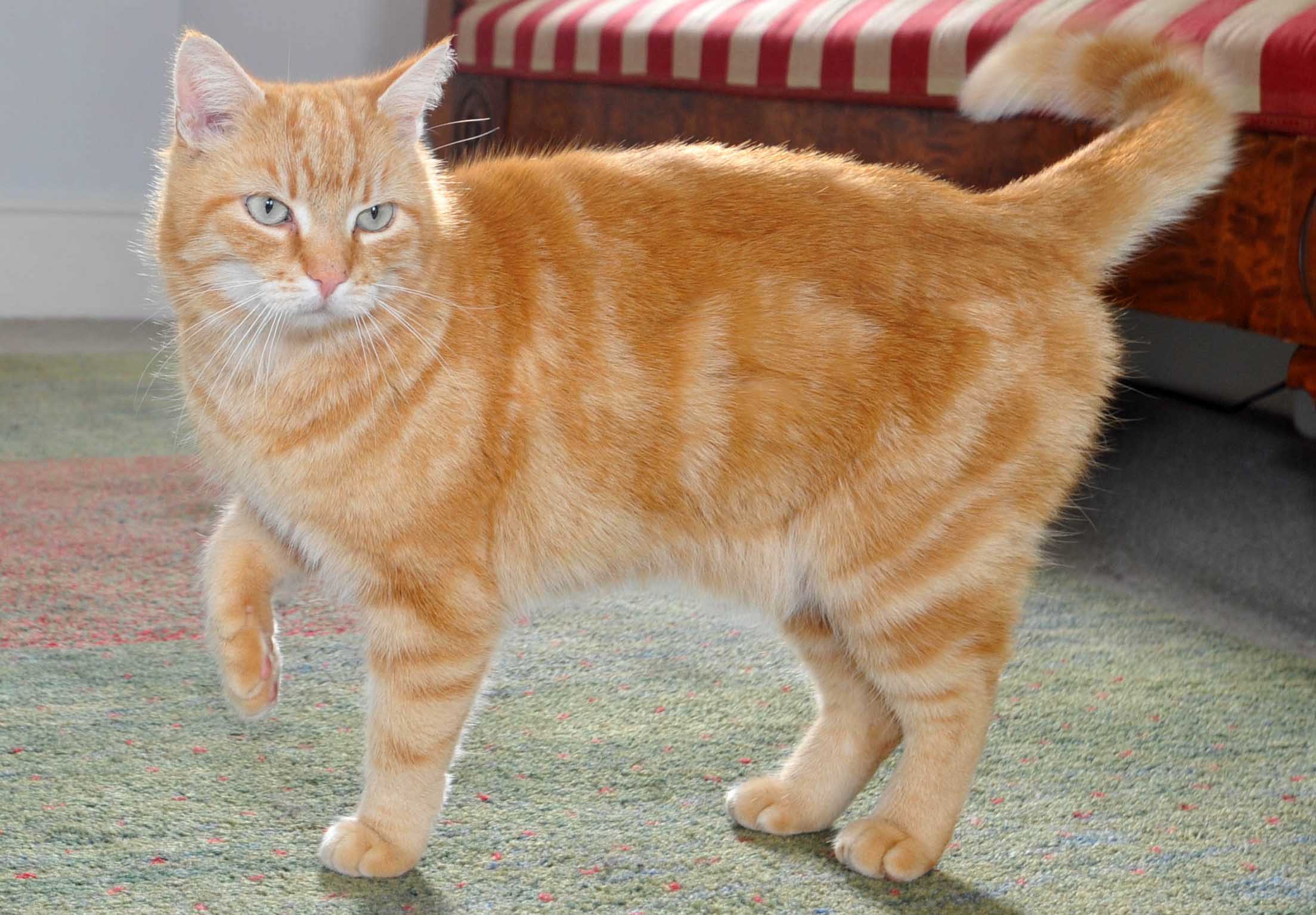 IT’S like the plot of a horror film, a family member disappearing mysteriously on Friday 13th, but for the Paulins family the date incredibly marked both the loss AND return of their beloved pet.

The famously unlucky date struck  the family when their much-loved pet cat, Magnus, disappeared, but, more than two years later, the family received a call to say it has been found safe and well – also on Friday 13th.

Five-year-old Magnus has now been reunited with the owners after being found more than 25 miles from their Staffordshire home.

Proof Friday 13th is lucky for some

Magnus vanished from his home in Lapley, near Stafford, on March 13, 2009. His owner Karl Paulins, 48, received a call to say his cat had been found again on Friday 13 – May.

The caller said a cat had been handed on to a vet in Oldbury, West Mids, and his owners were traced because the Paulins had given Magnus a collar, containing a microchip with  their details on it.

After a year with no sign of Magnus the family reluctantly gave up their search and decided they would never see him again. They took in another cat, Eddie, who moved into the home.

Before his disappearance Magnus had already developed a life as a globetrotter. He originated from Sweden, where the family used to live, where they adopted him before moving to Norway due to work commitments.

He had only arrived in the UK shortly before his disappearance when the family moved countries again.

Mr Paulins said they can only guess where Magnus has been all this time.

He said: “It would be fascinating just to be able to see what he’s been doing over the last two years.”

Mr Paulins’s wife Mandy, 44, said she thinks Magnus has been looked after and someone in the Oldbury area is probably missing him now.

She said: “He’s definitely been looked after by someone else for a while.

The couple’s daughters, 12-year-old Anna and Leva,10, have been giving him a lot of fuss since he returned to the family home on Saturday.

Mrs Paulins says that their story is a good example of how important it is for pets to be fitted with microchips.