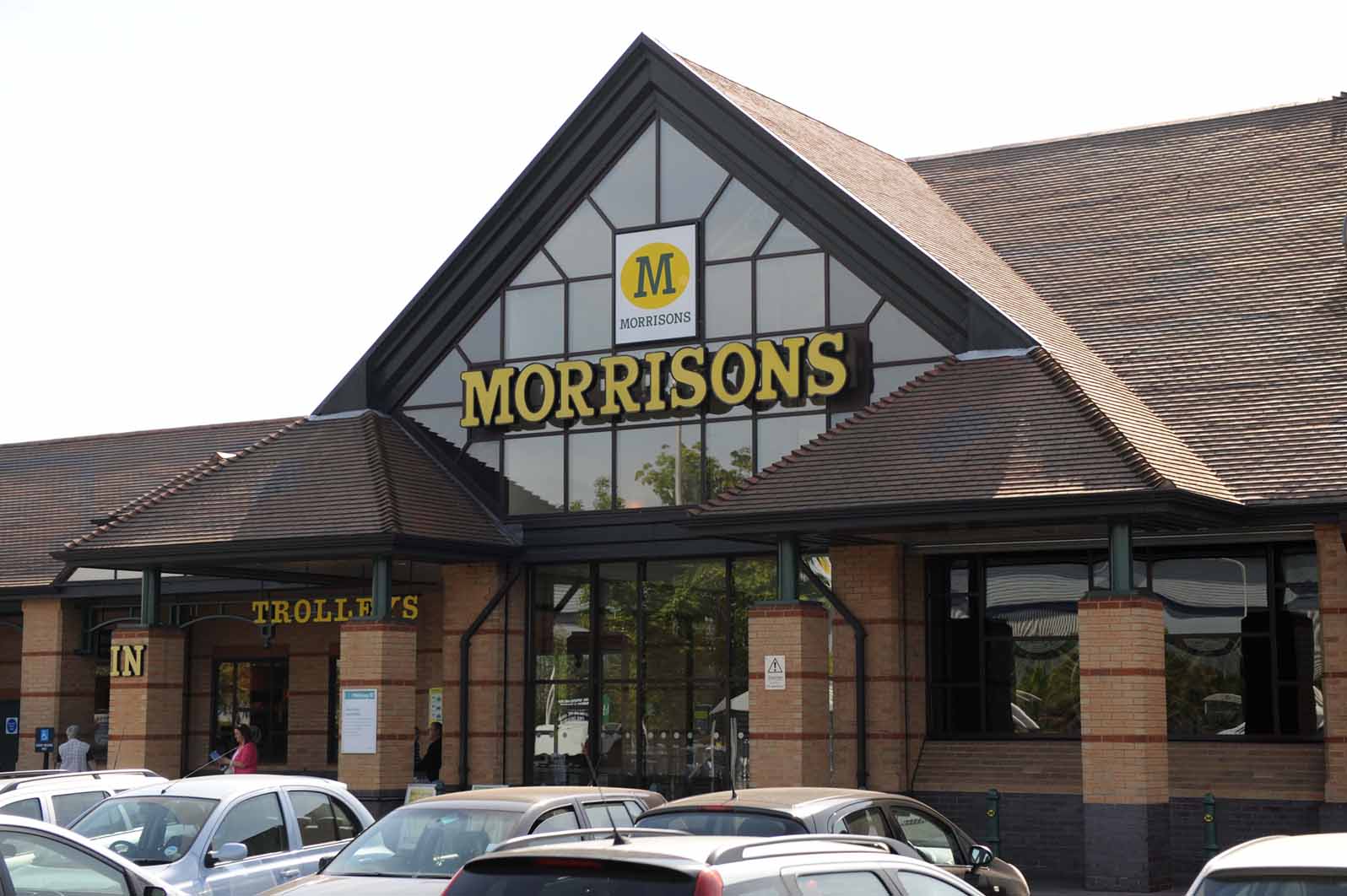 POLICE are hunting a boy who astonished shoppers by slapping a baby across the face in a busy supermarket.

Staffordshire Police said that the youngster, believed to be aged between 12 and 13, slapped the one-year-old child while it was sitting in a trolley seat, leaving a mark, as its parents shopped at the Morrisons store in Burton, Staffordshire.

The attacker was with another boy of a similar age, as well as an adult man and woman who are believed to be his parents, and who have yet to come forward to police.

A police spokesman said yesterday: “The younger boy appears to have slapped the baby across the face for no reason, leaving a reddening.

“The older boy who was with him at the time apologised on his behalf, but we want to speak to the parents of these children.

“After the incident, they did not leave any contact details with the victim’s parents.

“The incident was captured on CCTV but we would like the parents to come forward and get in touch with us so that they can assist us in this inquiry.”

Police say that the boy hit the baby in March but they have only just released details of the incident, as their inquiries had not lead anywhere since.

They have declined to issue a description of the people involved, or CCTV images of the incident. They have also refused to specify the gender of the baby.

Anyone who witnessed the attack or has any information is asked to contact PC Rachael Ozimek at Burton police station on 0300 123 4455.