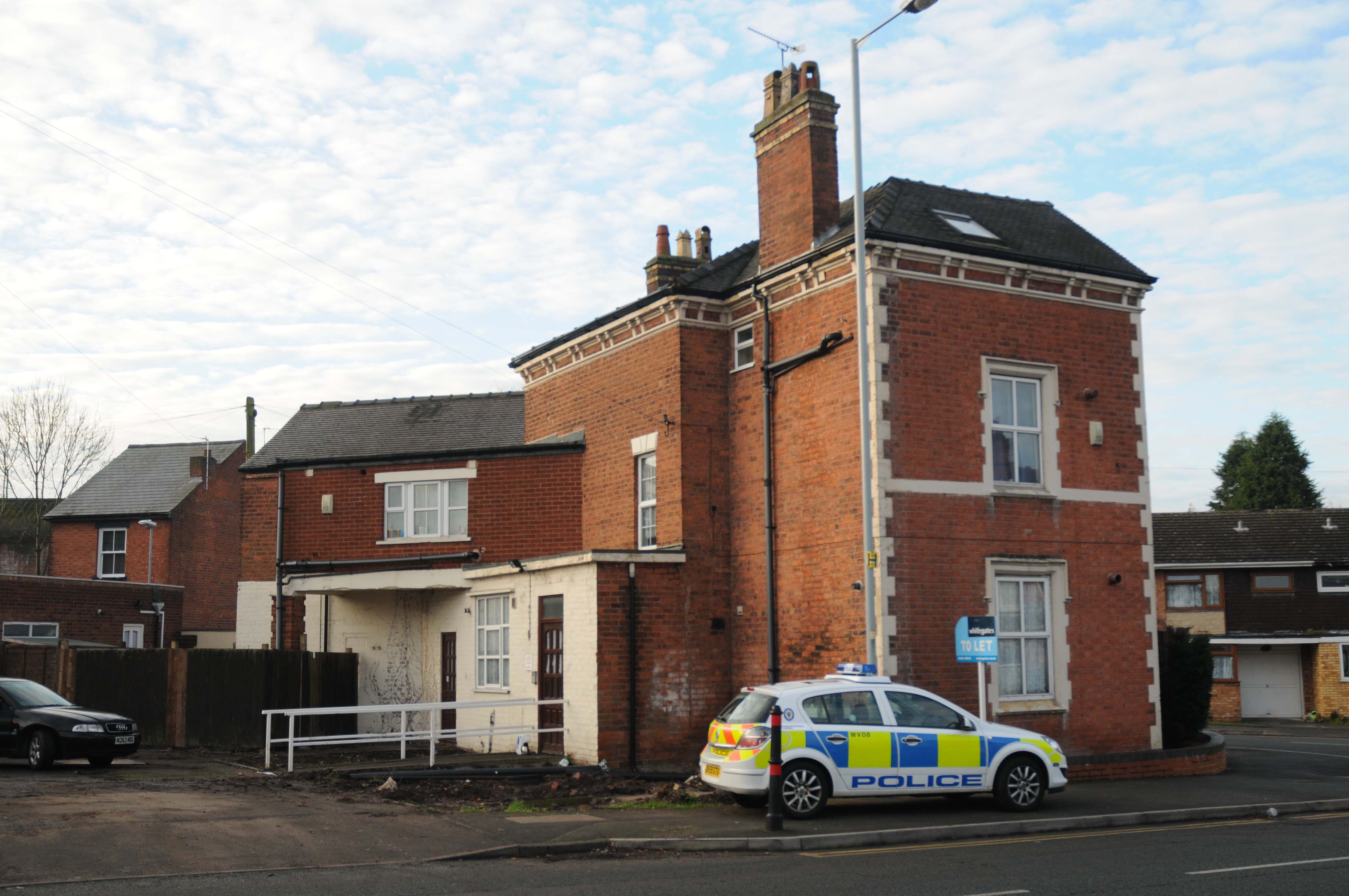 A COLLEGE tutor stabbed his partner over 60 times after a vodka-fuelled drinking binge, a court has been told.

According to prosecutor Andrew Lockhart QC, mother-of-two Miss Finn had sustained heavy wounds to her face, neck and upper body, and bled to death in her home in the city between November 17 and 21.

According to Mr Lockhart, Dowds, who worked at Wolverhampton College alongside Miss Finn, waited until the next evening to call the police, telling officers he’d killed his partner by stabbing her.

Under police questioning he later claimed he could not remember the incident at all.

Mandy Finn had met Dowds following her break up with her previous boyfriend and his divorce from his wife of 30 years.

According to Mr Lockhart they embarked on a relationship that frequently involved violence and heavy vodka-fuelled binge drinking sessions.

A month before the murder Miss Finn had called police to her house alleging Dowds had attacked her with a knife. When police officers arrived at the scene Dowds was seen with his hands close to her neck.

Dowds was charged with the assault and released on bail, but shortly afterwards Miss Finn changed her story and asked the Crown Prosecution Service to drop the charges, but they refused. After this she reignited her relationship with Dowds.

Mr Lockahart said: “Mandy Finn’s daughter noticed a change in her mother when she got together with the defendant.

“Whereas before the extent of her drinking was perhaps a bottle of wine shared with her daughter, she and Dowds would drink vodka together, consuming a bottle, either between them or each.”

The prosecution said Mandy Finn had lived an interesting life. She had two daughters from previous relationships, aged 23 and 14.

In 2002, she decided to return to full time education, gaining GCSE’s and A-levels before moving on to Wolverhampton University in 2004.

After graduating with a psychology degree she worked as a social worker for a while before taking a job as a lecturer at Wolverhampton College, where Dowds also worked.

They embarked on a relationship together in late 2009 and she moved to Wolverhampton from her previous home in Birmingham.

The two began to go away together a lot and he practically moved into the house, staying over most nights and regularly drinking with Mandy.

The prosecution allege that the relationship deteriorated, with large rows beginning, possibly over jealousy at how close they each were to previous lovers.