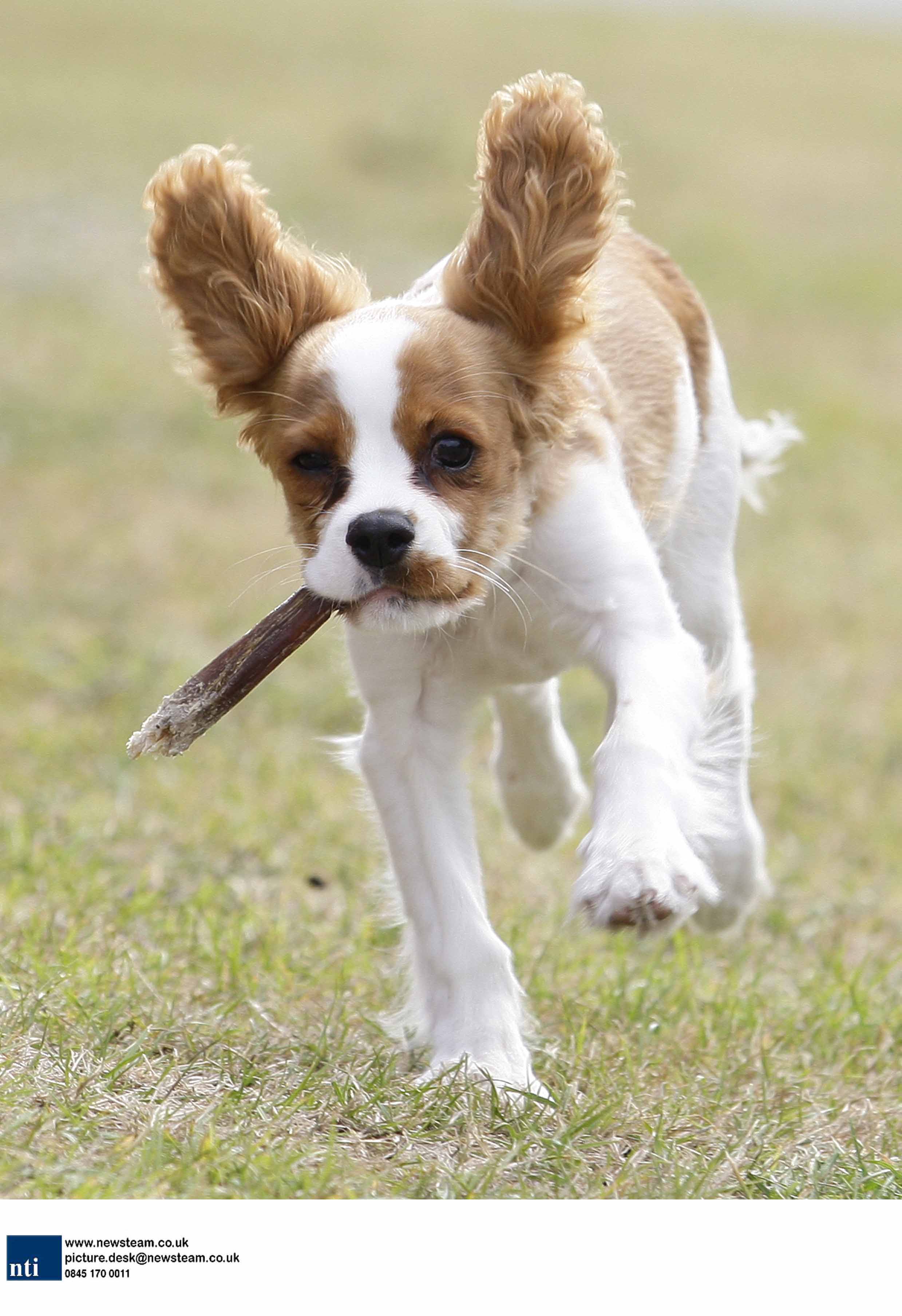 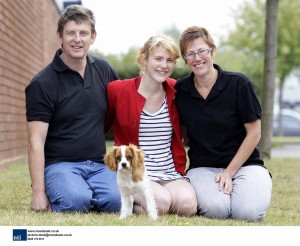 THE delighted owners of a 16-week-old puppy that was snatched by opportunistic motorcycle thieves have been reunited with their beloved pet.

Tiny spaniel Alfie was taken by a pair of bandits in a bank raid-style operation last week and was captured on CCTV.

Despite frantic efforts by his owners, Pauline and Ian Parsons, both 45, to find him, it was only after their story hit the headlines that Alfie’s new owners got in touch.

The adorable puppy was returned by a couple who bought him just hours after he was snatched from outside the family business in West Bromwich.

The couple, from Coseley, West Mids, about 10 miles away from the industrial park where the snatch occurred, said that they were walking their own dog when a man approached them and asked if they wanted to buy another dog.

They forked over the GBP150 asking price for the little King Charles Cavalier spaniel, after being told that he was the last of a large litter.

After seeing press coverage about Alfie’s disappearance, the couple contacted the Parsons family to tell them the good news.

He was quickly reunited with his rightful owners, who said that he is slowly getting over the ordeal.

Pauline said: “He was a bit timid at first, but he’s settling back in now.

“It must have been a bit of a shock for him.”

Pauline said that she was not hopeful that Alfie would be returned safely, and can’t quite believe that they have been reunited.

She said: “I’ve got to be honest, I didn’t think we’d see him again.

“He’s so little, and it would be so easy to shift him on to someone else.”

The Parsons had been tirelessly canvassing their local area in an attempt to find Alfie, as well as posting messages on Facebook and various missing pets websites.

Pauline said: “We had a lot of help from organisations like dogslost and caninesearch, people phoned us up and told us who to talk to.

“And we went to a local show at the weekend to hand out leaflets. People said that they’d keep an eye out but we didn’t hear anything back.”

But the family admitted that the press coverage of Alfie’s disappearance was the key to his safe return.

Pauline said: “If it wasn’t for the press coverage I doubt we would’ve seen him again.”

Though the family are “thrilled” to have their dog back, they hope that their ordeal will act as a warning to others to be vigilant when letting their own pets out.

Pauline said: “The main thing to remember is that these people are still out there.

“I can’t believe the nerve of them, they came right up to the door and took him.”

“We are still looking out for them.”

But the family said they are finding lots of time to spoil Alfie, and that he can look forward to being a pampered pooch for some time to come.

Pauline said: “He isn’t going to be allowed out of our sight now.”