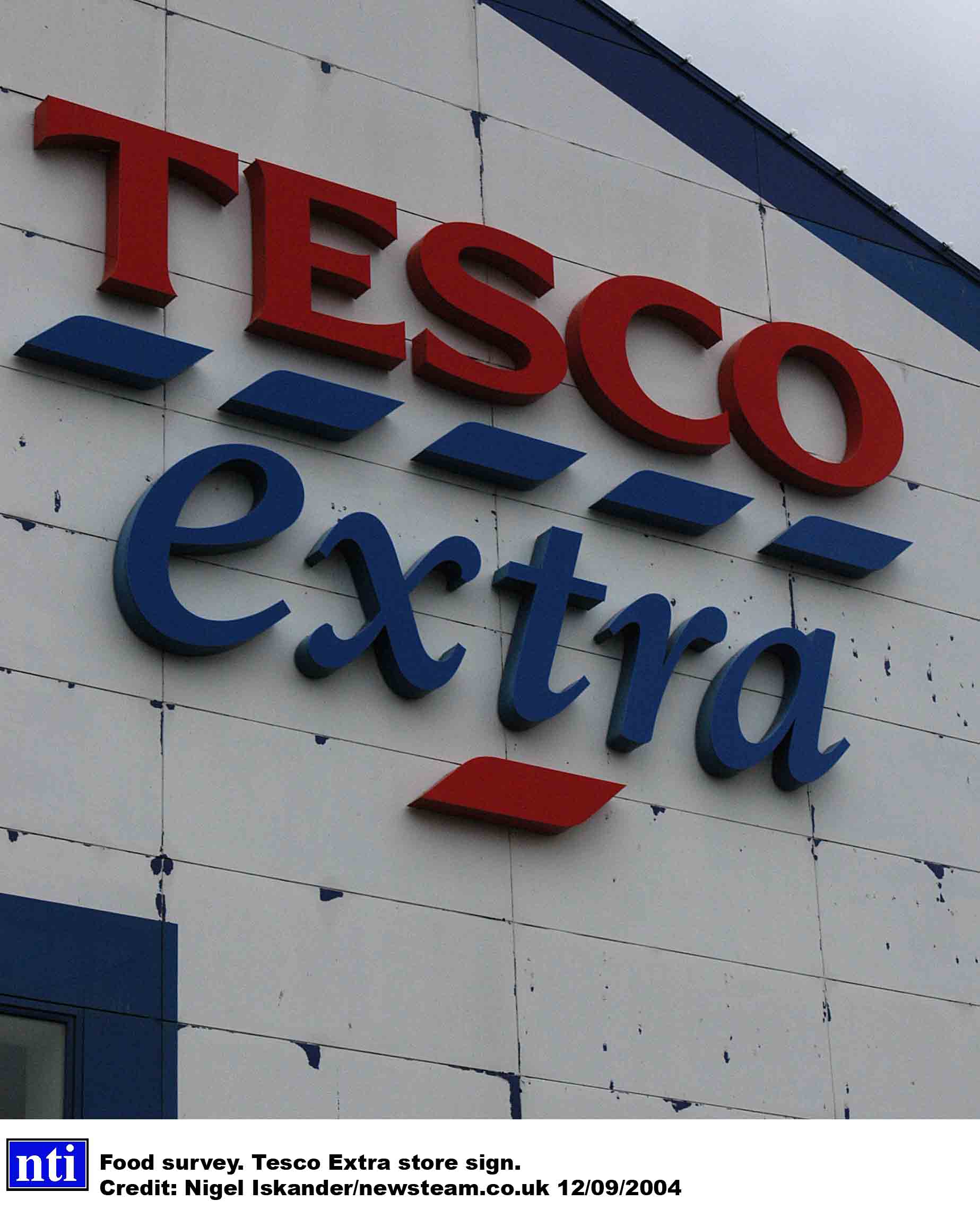 RESIDENTS of the town of Dudley were so excited about the opening of their new Tesco  that some of them queued through the night waiting for it to open.

The multimillion pound Tesco Extra replaced an existing store at the site but some punters were so eager to experience the new shop they braved the cold and dark to arrive in the early hours of Monday Morning.

The concept store includes a Dominos Pizza, a healthcare service, an interactive technology zone, and a hair and beauty salon offering treatments such as tanning, hair styling, eyebrow threading and nail treatments.

And first to shop in the 140,000 sq ft supermarket were retired firefighter Dave Birch and his wife Ruth – who had queued since the early hours waiting for it to open.

The couple, Wombourne, West Midlands, were given a round of applause by staff gathered on the shop floor as they entered by one of the store’s escalators.

And Mrs Birch, 47, admitted she had not expected the bottle of champagne, box of chocolates and flowers they received to mark the occasion.

“We do have a small shopping list with us but really we just wanted to have a look around the store so all this has come as a surprise,” she said.

Mr Birch, 51, said they had been regular shoppers at the old Tesco supermarket on the site, which closed in January to make way for the new store.

“The scale of the new building is amazing,” he said.

“It will mean a lot for this area, both in terms of jobs and simply bringing people into this area. You don’t realise just how big the new store is until you see inside it.”

Retired Rover worker Clifford Doyle was among the first customers to visit the new store and said it had made a good first impression.

“One of the things I like the most is that there is no music playing in the background like some stores. It is quiet which I think is a good thing.

“The store is excellent and an absolutely huge building certainly one of the largest stores of its kind I have ever seen.”

Proud store manager Mr Goswell said: “My team and I would like to thank everyone involved in the opening ceremony and all the customers who came along to the opening of this new Tesco Extra store.

“We have had a very positive reaction from customers to the new services which shoppers would not expect to find in other supermarkets.”

Other facilities available in the store, which employs over 300 people, include a cafe, clothing department, dry cleaners, Tesco direct and an opticians.