OVER-EXCITED dads playing with their kids’ new Christmas presents cause the most injuries during the festive season, a recent survey has revealed.

The poll has reinforced the assumption among many women that their husbands are just big kids, as it showed more than 35 per cent of Christmas injuries resulted from grown men playing with their children’s new toys.

From BMX bikes to skateboards, dads are renowned for testing out their kid’s gifts from Santa – leaving them with sprains, stitches and even broken bones.

Booze during the festive season was to blame for 31 per cent of accidents every year, ranging from falls and twisted ankles on nights out to merry scuffles outside the pub.

Excited children accounted for 17 per cent of injuries sustained at Christmas.

The list included chocking on small parts, getting objects stuck in ears and noses and trips and falls.

The survey of 1,000 people by PhysioRoom.com also revealed that 14 per cent of ailments were caused by people burning themselves in the kitchen preparing festive food. Many burns occurred when trying to light the Christmas pudding and even taking large turkeys out of the oven.

The survey further revealed that eye injuries are a surprisingly regular occurrence over the festive break – with reports of people being poked whilst getting presents from under the tree, to more bizarrely people getting overly dry eyes from drunkenly falling asleep with their eyes open.

Christmas tree related injuries also came high up in the poll. Many people have falls when decorating the higher branches on their tree, and a small number of people made the mistake of watering their tree with the lights on causing potentially deadly injuries.

Chipped teeth were also up their on the list with 17 per cent of people having to visit the dentist –  many due to trying to open beer bottles with their teeth.

Stuart Mills, brand manager of PhysioRoom.com, an online supplier of first aid kits and sports injury products, said; “It’s not surprising that so many injuries occur over the Christmas holidays, but some that came out in our poll were really bizarre.

“The weirdest by far was a women that suffered an eye injury involving out-of-control Scalextric car – she had no eyelashes for months.

“Christmas is all about kids, but when it comes to gadgets and new toys, eager dads are the biggest kids out and this survey proves that.

“Our advice would be to take cake around even the most child-friendly toys.” 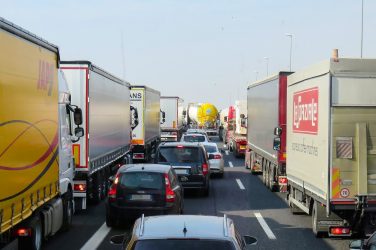 Involved in a Truck Accident? Here’s What You Need to Do Next

When truck drivers get into accidents, a lot of capital gets put on the ... 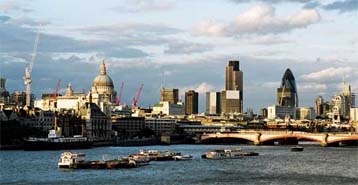 A PET pooch has been found in a Boston butcher’s shop freezer. The dead ...