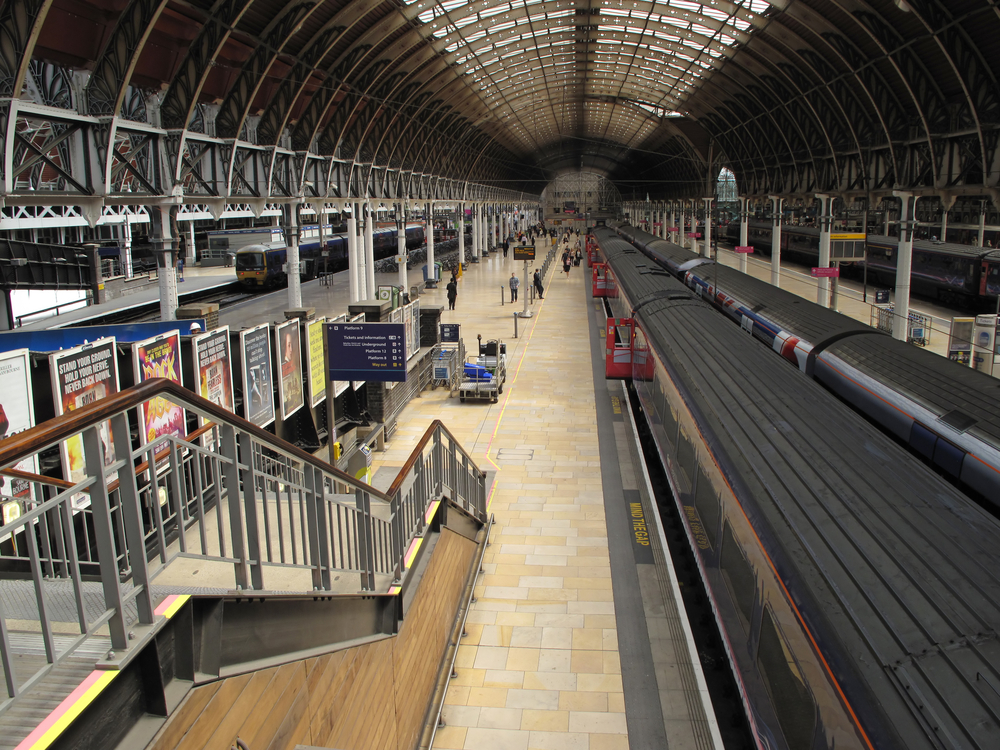 The rail route for the high speed 2 (HS2) network’s second phase have been outlined by the government today (January 28th).

In a statement to parliament, Patrick McLoughlin MP claimed that the network would bring a raft of benefits to the north of the UK.

“HS2 means our railway network will have the capacity to cope with ever increasing numbers of passengers and free up space on existing rail lines for more commuter, rural and freight services, meaning fewer cars and lorries on our roads,” he said.

Similar comments were issued by chancellor George Osborne, who described HS2 as the “engine for growth” in the midlands and north of the country.

“You have got to commit to these projects even though they take many years,” he told BBC Breakfast.

The network has not been welcomed across the board, however. Penny Gaines, chairwoman of campaign group Stop HS2 branded the project as “fundamentally flawed”.

“It should be cancelled as soon as possible so that we can concentrate on developing the transport infrastructure that will bring more benefits to more people than a fast train for fat cats,” she warned.

In his statement, Mr McLoughlin said a “fair deal” would be offered to those affected by the construction and set out a range of mitigation measures that would reduce the network’s impact on the British countryside.