The government’s unpaid work schemes have been ruled unlawful following an appeal by a university student who was ordered to work for free at a Poundland store.

Appeal Court judges claimed that the government’s back-to-work programmes breached forced labour laws in cases where individuals were required to work without pay.

Cait Reilly, a university graduate, and Jamieson Wilson, an unemployed HGV driver, were both successful in their cases, in a move that could have wide-ranging implications for the Department of Work and Pension’s back-to-work schemes.

Employment minister Mark Hoban branded the comparison to forced labour “ridiculous” and expressed disappointment in regard to the court’s decision on regulations.

“There needed to be flexibility so we could give people the right support to meet their needs and get them into a job. We do not agree with the court’s judgment and are seeking permission to appeal,” he said.

However, Trade Union Congress general secretary Frances O’Grady claimed the ruling “blows a big hole” in the government’s policies in this area.

“It is pointless to force people to work for no pay in jobs that do nothing to help them while putting others at risk of unemployment. This policy is about blaming the jobless, not helping them,” she said.

Ms O’Grady went on to urge the government to discard this approach and focus on guaranteeing jobs for people in long-term unemployment.

Both Ms Riley and Mr Wilson were warned that they would lose their Jobseeker’s Allowance if they refused to take part in unpaid labour and solicitor Tessa Gregory, who represented the pair, claimed the verdict would send Iain Duncan Smith “back to the drawing board”. 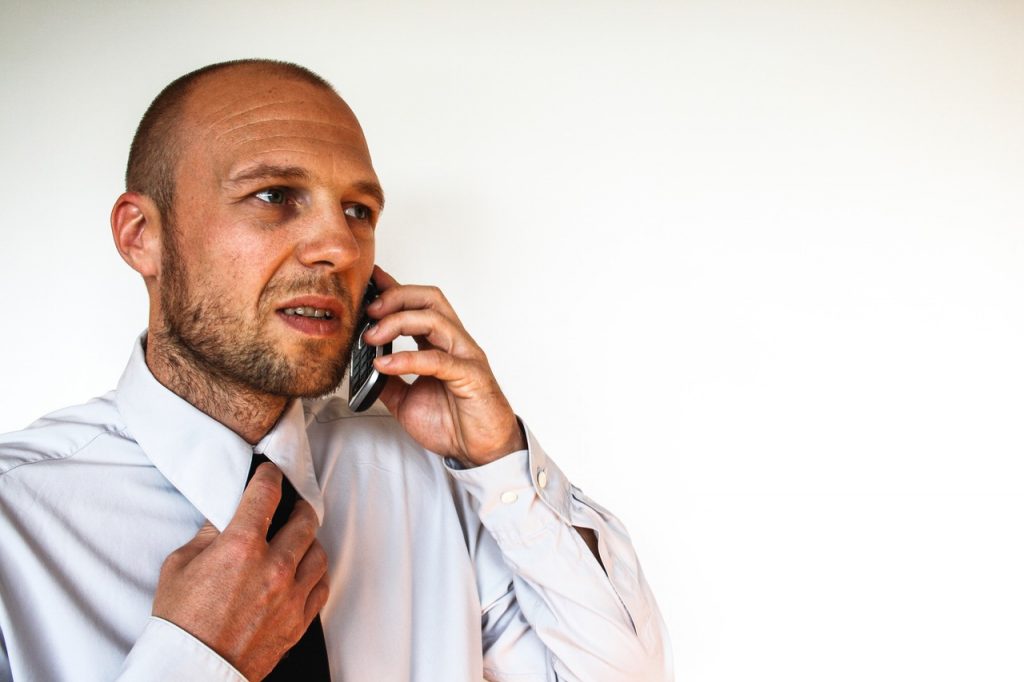 The telecoms industry has topped a list of the worst sectors for customer service. ... 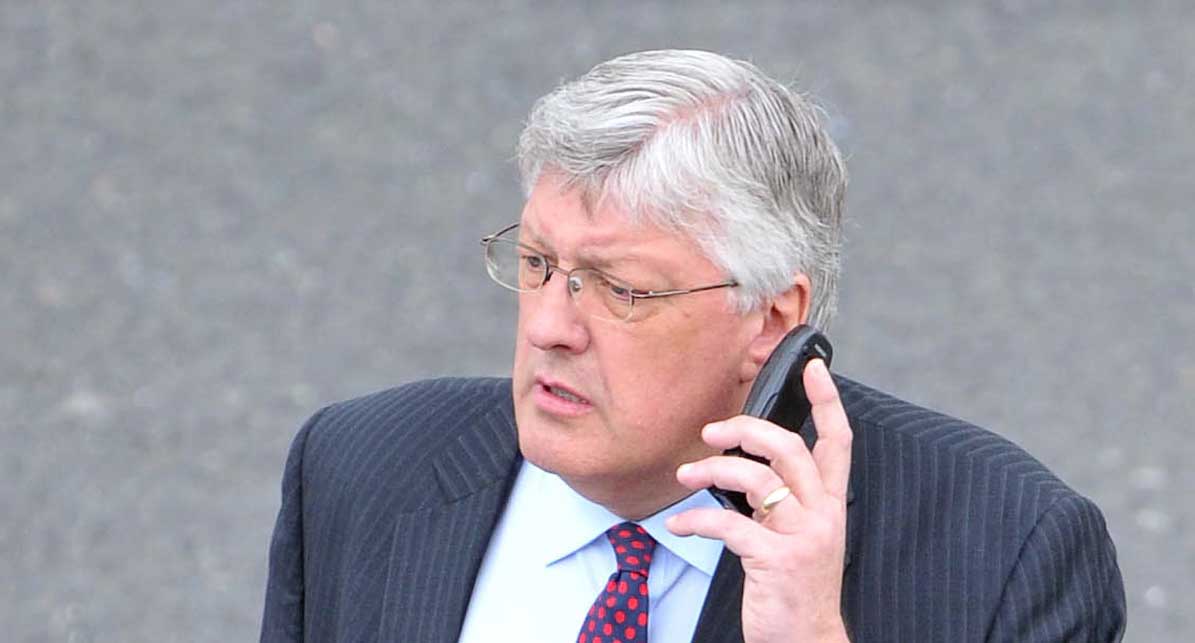 A FOOTBALL club chairman has admitted pocketing more than GBP276,000 from the life insurance ...