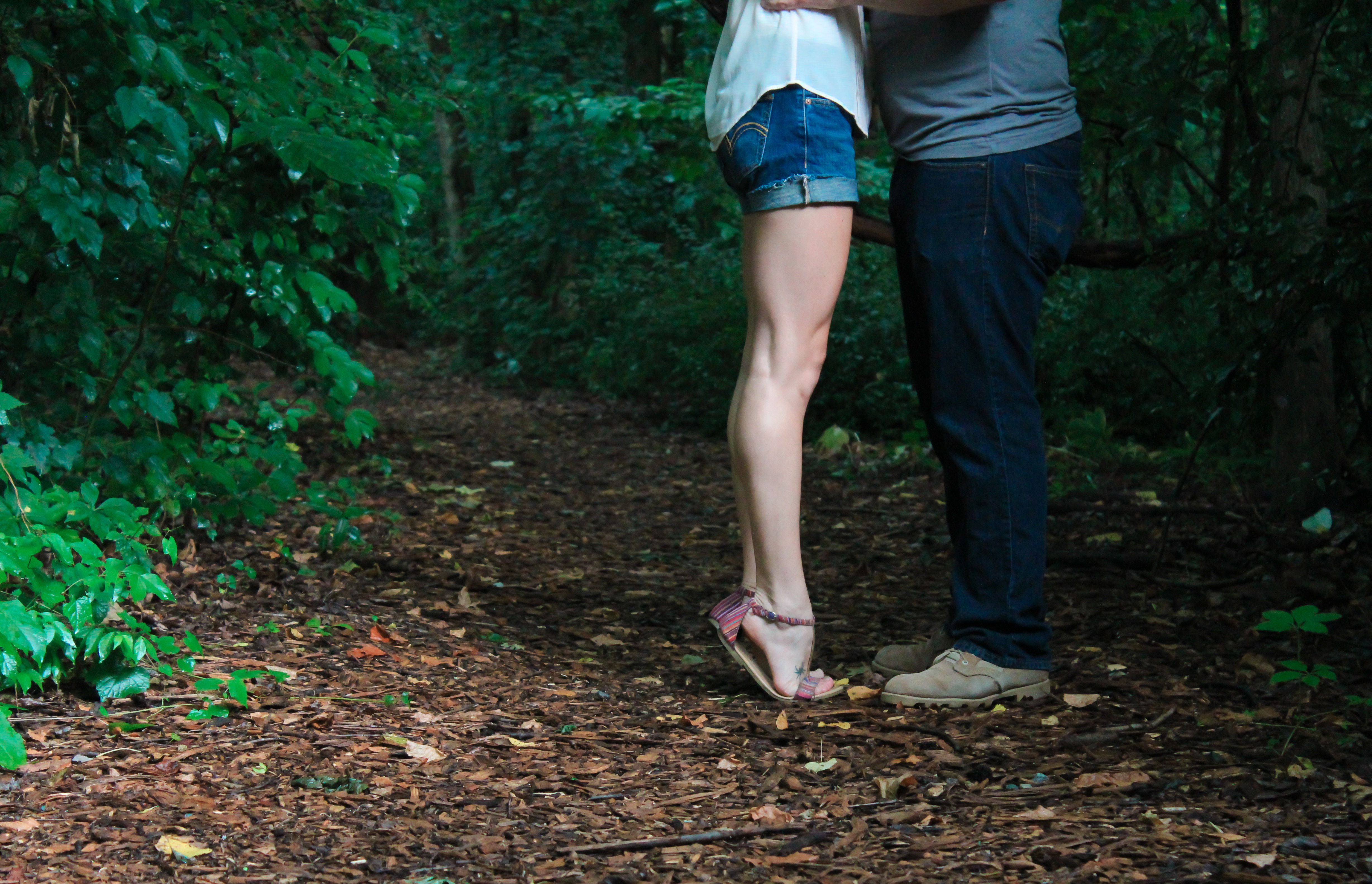 Sexually precocious teenagers are born and not made, say scientists.

A study of over 380,000 people found DNA differences played a role in when they started puberty, lost their virginity and had a family.

One of the mutations that prompted early sexual intercourse has also been linked to risk-taking behaviours.

Cambridge University researchers analysed the genomes of 59,357 men and 66,310 women aged 40 to 69 from the UK Biobank health study and identified 38 variants associated with age at first sexual intercourse (AFS).

A teenager’s first sexual experience is known to be influenced by social and family factors – such as peer pressure – but this study shows genetic factors are also important on the timing of this behaviour.

Epidemiologist Dr John Perry said: “While social and cultural factors are clearly relevant we show age at first sexual intercourse is also influenced by genes which act on the timing of childhood physical maturity and by genes which contribute to our natural differences in personality types.

“One example is a genetic variant in CADM2 – a gene that controls brain cell connections and brain activity – which we found was associated with a greater likelihood of having a risk-taking personality and with an earlier age at first sexual intercourse and higher life time number of children.”

Several of the gene variants described in the latest study published in Nature Genetics were located in or near genes previously implicated in brain development and neural connections and the analysis also uncovered associations with a range of reproductive behaviours such as age at first birth and number of children.

In earlier studies by the same team it was found premature puberty is linked to increased long-term risks for diseases such as diabetes, heart disease and some cancers.

Paediatrician Dr Ken Ong said: “We have already shown early puberty and rapid childhood growth adversely affect disease risks in later life but we have now shown the same factors can have a negative effect at a much younger age, including earlier sexual intercourse and poorer education attainment.”

The average age young Britons lose their virginity is 16 but for girls it’s a little lower – as they often have older boyfriend. Boys are slightly higher.

In Iceland the people are the youngest with the average age of losing their virginity is 15.6 years old.

In countries such as India, Malaysia and Vietnam, people are considerably older when they lose their virginity with the average age between 19 and 20.

The researchers hope taking account of the timing of puberty and personality type could lead to more targeted and effective approaches to health interventions and promotion of healthy behaviours.