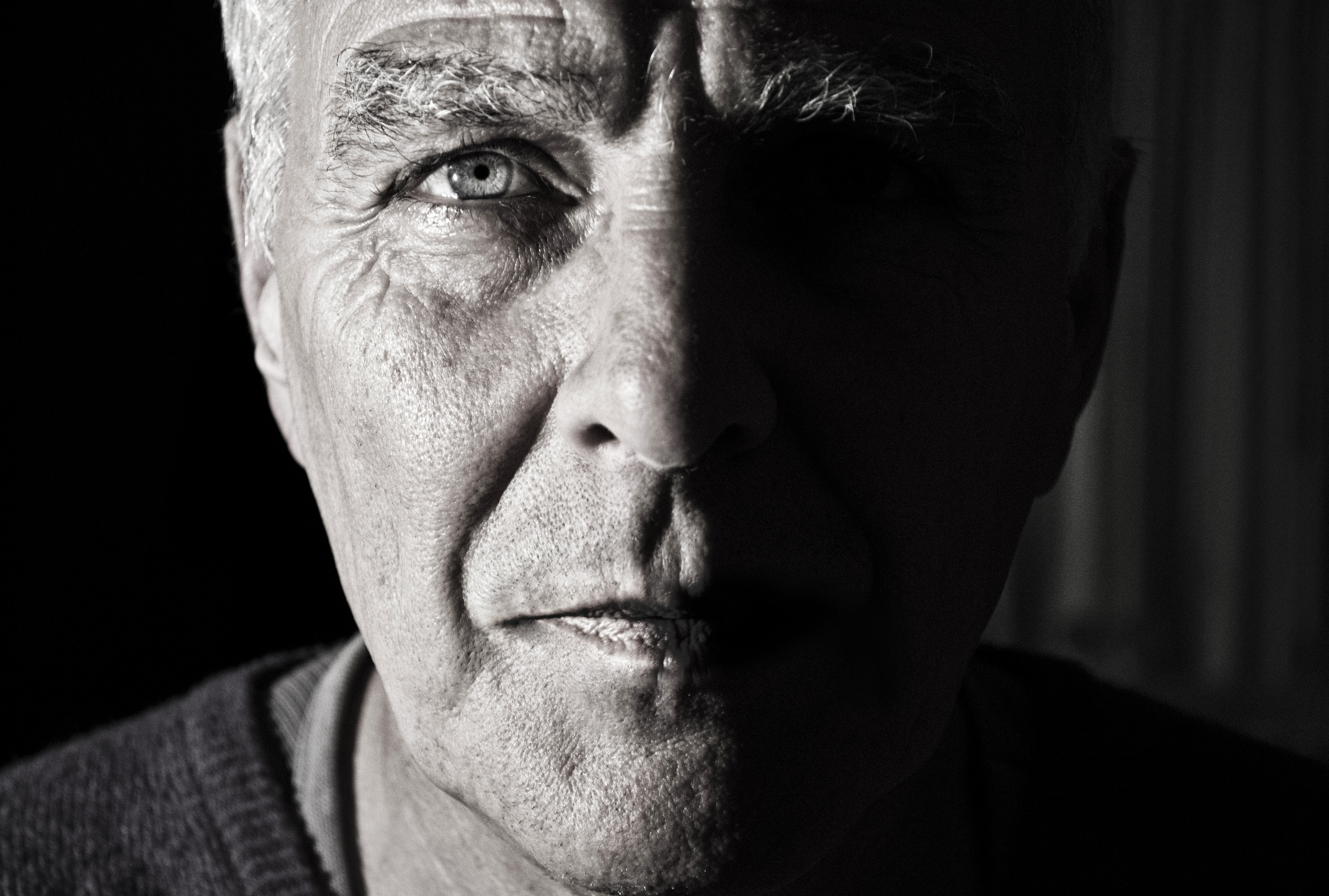 A pill that reverses Alzheimer’s disease – and even prevents it developing – could be on the horizon after a breakthrough by British scientists.

Experiments on mice found injections of a protein destroyed the toxic brain chemicals that cause memory loss and other symptoms.

It’s hoped the discovery could lead to a drug for the devastating condition. There is currently no cure.

In the study a strain of lab rodents were genetically engineered to develop Alzheimer’s-like symptoms as they grew old.

But the aged animals began behaving just like their normal peers – within two days of receiving the protein IL-33.

It works by sparking immune cells in the brain called microglia which surround clumps of protein – known as plaques – that kill neurons causing the confusion that is the hallmark of the disease.

In Alzheimer’s a molecule called amyloid-beta (AB) accumulates in large amounts and poisons the brain.

The microglia takes up these proteins and digest them – reducing the number and size of the plaques.

“IL-33 is a protein produced by various cell types in the body and is particularly abundant in the central nervous system (brain and spinal cord).

“We carried out experiments in a strain of mouse (APP/PS1) which develop progressive AD-like disease with ageing.

“We found injection of IL-33 into aged APP/PS1 mice rapidly improved their memory and cognitive function to that of the age-matched normal mice within a week.”

He said the protein opens a “promising” window into the potential treatment of Alzheimer’s.

Prof Liew said: “Alzheimer’s is a devastating, horrible disease. The sad thing is there is no cure at the moment. We believe we have found an exciting new anchor for treating it.

“Admittedly it’s at an experimental stage but we hope eventually it can be translated to the human Alzheimer’s disease.

“The major organ that expresses the highest amount of IL-33 is the central nervous system.

“The mice that received this very quickly – within two days – gained an increase in memory to normal level. What’s more the other behaviour – like searching, like conditioning – all became normal.

“What we have found is a new paradign for treating Alzheimer’s disease. IL-33 – this new protein – when it reached the brain not only dissolved the pre-formed amyloid plaque but also prevented its formation.

“We now know how it doesn’t form – and that’s what’s exciting.”

It’s the most common cause of dementia – affecting around 850,000 people in the UK, mainly in people over the age of 65.

It affects one in every 14 people in this age group and is increasing with the ageing population. Globally 65 million people are projected to develop Alzheimer’s by 2030.

Experts say an increasing number of cases could send the NHS into meltdown.

Professor Liew said: “The relevance of this finding to human Alzheimer’s is at present unclear. But there are encouraging hints.

“For example, previous genetic studies have shown an association between IL-33 mutations and Alzheimer’s disease in European and Chinese populations.

“Furthermore, the brain of patients with Alzheimer’s disease contains less IL-33 than the brain from non-Alzheimer’s patients.

“Exciting as it is, there is some distance between laboratory findings and clinical applications.

“There have been enough false ‘breakthroughs’ in the medical field to caution us not to hold our breath until rigorous clinical trials have been done.

“We are just about entering a Phase I clinical trial to test the toxicity of IL-33 at the doses used. Nevertheless, this is a good start.”

Alzheimer’s is characterised by progressive memory loss and other cognitive dysfunction such as impaired movement ability, reasoning and judgment. It’s a progressive disease that gradually damages more parts of the brain and more severe symptoms develop.