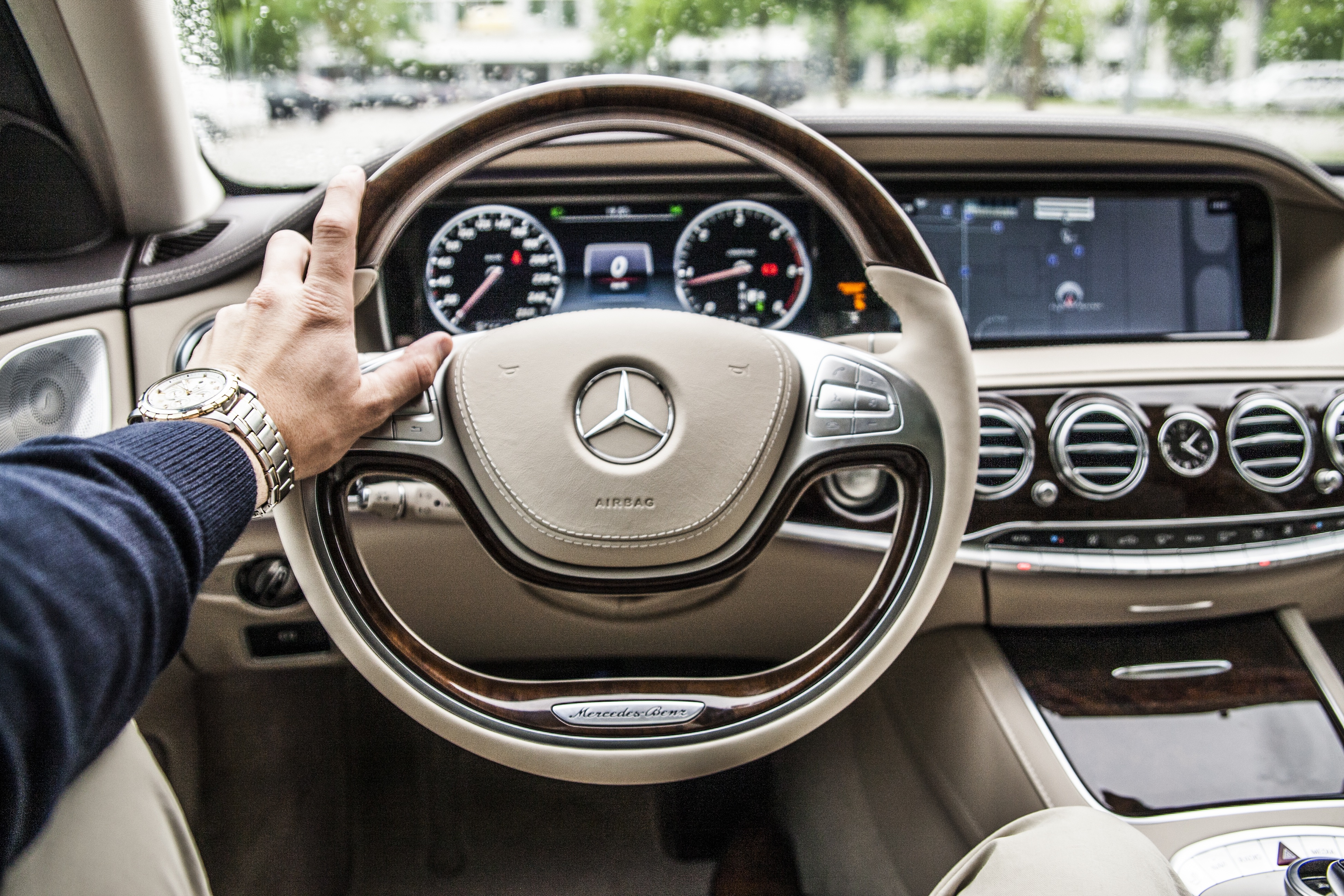 Motorists are being driven to obesity by spending too long behind the wheel, say scientists.

A study found an hour’s driving a day piles on an extra 5lbs (2.3kg) and adds more than half-an-inch (1.5cm) round the waist compared to those driving for 15 minutes or less.

Men are more likely than women to put on weight due to the amount of time they spend in their car.

Professor Takemi Sugiyama, an expert on the link between health and urban design, said: “Prolonged time spent sitting in cars – in particular over one hour per day – was associated with higher total and central adiposity (fat) and a more-adverse cardio-metabolic risk profile.”

This is a group of modifiable factors that identify individuals more likely to suffer heart attacks, strokes or diabetes.

Prof Sugiyama pointed out about two-in-three (64%) of Britons use a car as their main form of transport.

The study published in Preventive Medicine shows the convenience of car travel has a significant impact on public health.

It assessed the driving habits of 2,800 adults from the Australian Diabetes, Obesity and Lifestyle study against health measures including BMI (body mass index), waist circumference, fasting plasma glucose and a range of cardio-metabolic risk factors.

According to the Australian Bureau of Statistics 78 per cent of people use a car as the main form of transport to work.

The researchers wrote:: “Relative to participants who spent 15min/day or less in cars, those who spent more than 1 h/day (about a quarter of the sample) were likely to have a 0.8 greater BMI (equivalent to 2.3 kg for a person with a height of 1.7 m) and 1.5 cm greater waist circumference.”

They said of the specific sedentary behaviors TV viewing time has been shown to raise the risk of death from heart disease but sitting in cars has been less studied.

Although driving can involve slightly higher energy expenditure motorists are more likely to be overweight or obese, they said.

Prof Sugiyama, of the Australian Catholic University in Melbourne, said: “Transport sectors have been trying to promote active travel mainly to reduce congestion, air pollution and the proliferation of automobile related infrastructure.

“Such efforts can be further supported by producing a compelling body of evidence on the adverse health impact of prolonged time spent in cars.”

He said his study could provide a more “comprehensive evidence base to underpin advocacy of active transport options.”

Prof Sugiyama said: “Collaborative research between the health – including health economics – transport and planning sectors has considerable potential to promote active travel further and to broaden the base for cardio-metabolic disease prevention initiatives.”

He added: “In conclusion this study adds further evidence on the likely adverse cardio-metabolic health consequences of prolonged time in cars, in particular for a quarter of the sample who spent over one hour per day in cars.