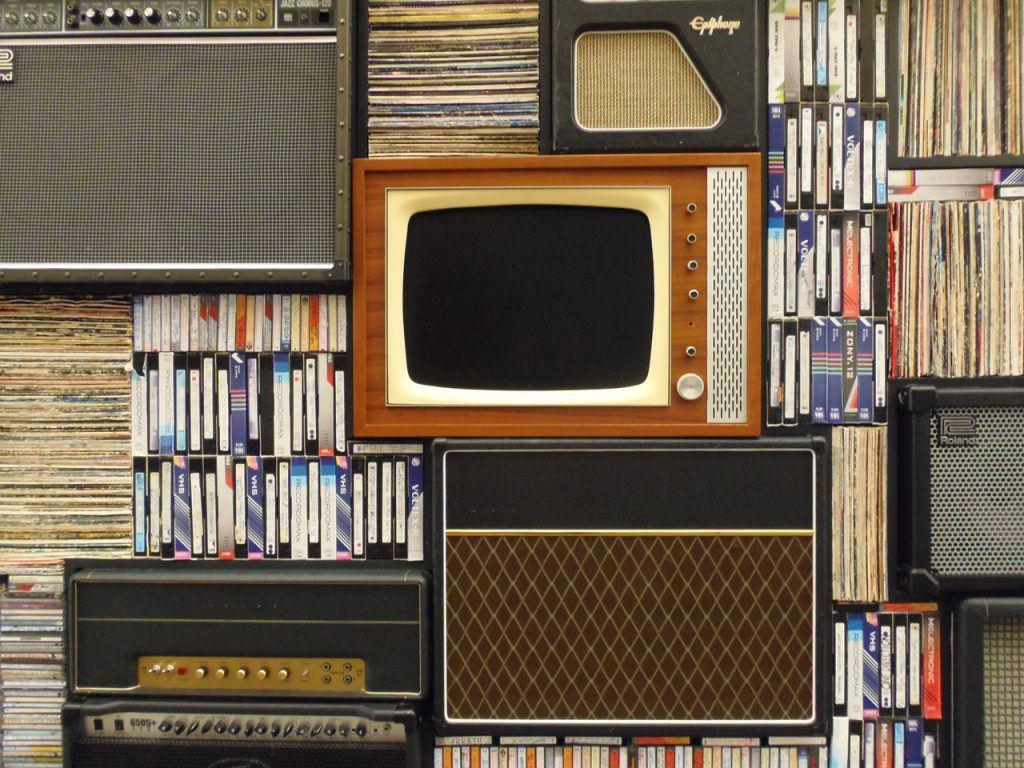 Viewing on the loo, boxset-bingeing in the bath and catching up in the car – Brits will go to almost any lengths to keep up to date with theirfavourite TV shows, according to new research.

More than half the country admits to regularly watching TV in the bathroom, either on a handheld device while on the loo or – for real luxury – streaming it via a laptop or tablet while in the bath.

Over HALF of viewers admit they use their mobile phone while on the loo, with one in seven doing this as part of their daily routine.

The study of 2,000 people, commissioned by digital download service BBC Store. found one in four watches episodes of a TV show while sat on the toilet, while a fifth like to escape the rigmaroles of everyday life watching programmes in the bath.

A quarter of respondents admit that they’ve sneaked away from housemates or members of their family to covertly watch a favourite programme, with comedy shows the favourite for streaming.

While a fifth of dads often seek out the sanctuary of their shed or study to binge-watch their favourite shows.

A spokesperson for the BBC Store said: “Watching their favourite shows is more important to people than ever before, as these results prove.

“There’s almost nothing that can stop someone when they’re hooked on a must-see drama or comedy and clearly the bathroom proves a sanctuary for this.”

Even on holiday our love of great TV travels with us – more than one in ten have streamed a television programme while on the beach.

And as many as one in seven will stream their shows while at the side of the pool, results showed.

25 per cent of people unwind with a comedy or a drama while in the passenger seat or backseat of the family car.

Some of the more outlandish places that people have watched video online include at the doctor’s, the gym, shop changing rooms and even during a university lecture.

In keeping with the modern habits of binge-watching shows, over a third of Brits have described themselves as ‘addicted’ to a particular show.

And just as many (31%) admit to having LIED to get out of a social commitment, just so they could stay in and watch the show fuelling their addiction.

Sneaky streamers don’t always get away with it, though – 35 per cent of people reckon they’ve been CAUGHT after a too-long trip to the bathroom, leading to some awkward explanations.

Perhaps that’s why three quarters of Brits say that they stay up late at least four times a month to watch episodes of a TV show – with one in five people admitting to doing it more than FIFTEEN TIMES each month.

BBC Store’s spokesperson finished: “The world of TV can allow people to escape their real lives for an indefinite period of time, which is why people love to watch as much as they can.

“BBC Store is full of other worlds, eras and characters to get lost in – it’s no wonder people watch in such unusual places to catch up.”