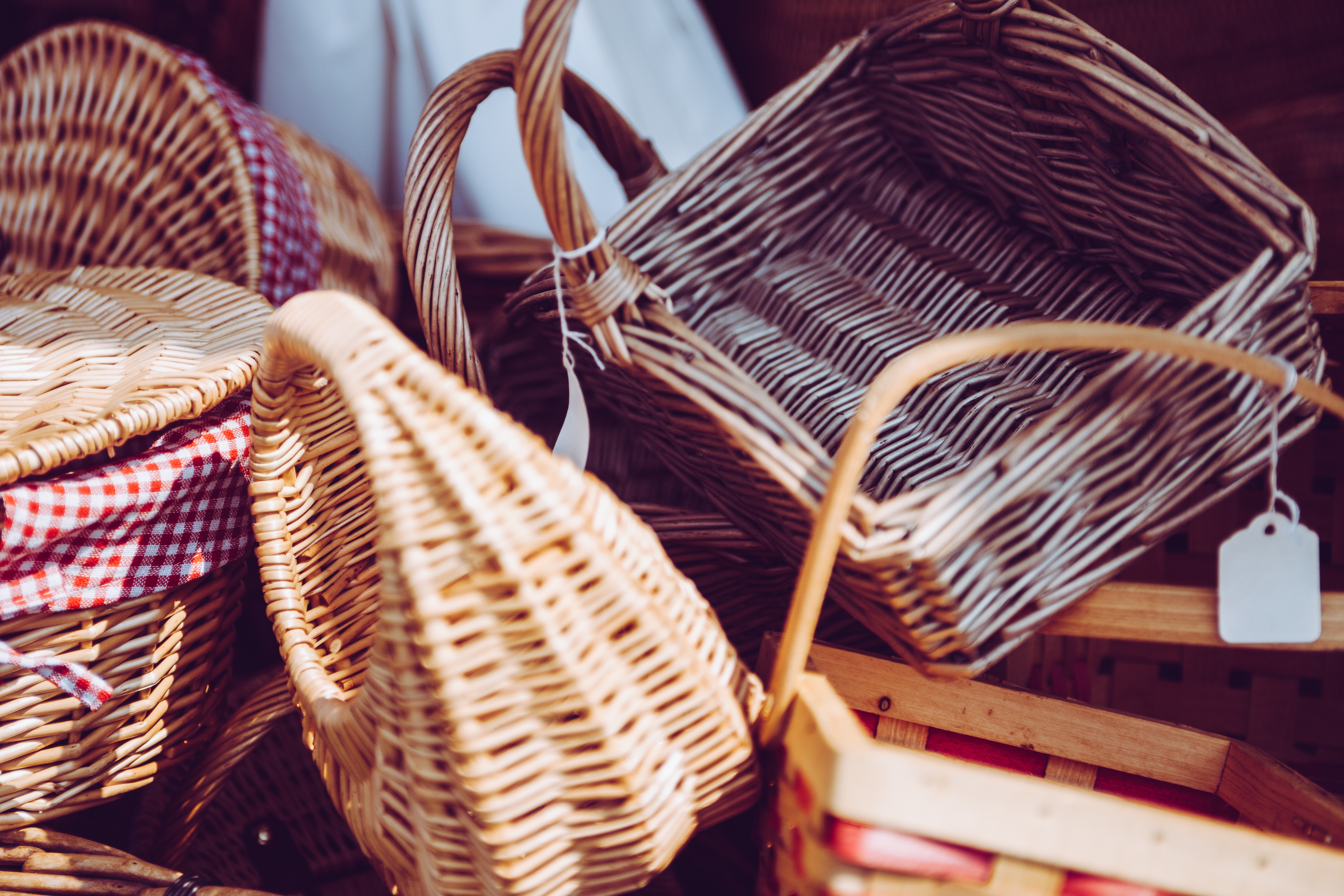 West Ham stars and the club’s former manager Sam Allardyce were swindled out of tens of thousands of pounds in a luxury Christmas champagne hamper con, a court heard today (Mon).

Businessman Stephen Ackerman, 48, allegedly duped £62,040 out of footballers and staff including Andy Carroll, James Tomkins, Aaron Cresswell and coach Mr Alldardyce, who is tipped to be the next England manager.

Ackerman is accused of selling them cut-price Harrods and Fortnum & Masons hampers at the West Ham training ground in order to make £7,310 profit from 13 players and staff.

He promised the luxury goods would be delivered at a later date but they never arrived, Snaresbrook Crown Court heard.

He then used the bank details of Mr Allardyce, Mr Carroll and others to clean out their accounts of £54,730, the court was told.

Mr Allardyce, now boss of Sunderland, and players including Kevin Nolan are due to give evidence against him during the trial.

“From the kit manager to the medical staff to the players, the assistant manager and the manager himself, Sam Allardyce.

“The fraud was very simple. He turns up at the training ground with all the trappings of a successful businessman – a Range Rover, a large silver watch, well dressed.

“And he turned up and defrauded them and took, in some cases cash, and in many cases their bank details cards.

“He had a portable chip and pin machine and he had taken payment – that’s cash and bank card payments – for hampers.

“When I say hampers I mean luxury hampers from Fortnum & Mason and Harrods, promising to deliver them for Christmas and Don Perignon Champagne.

“Those players, management and employees paid up and they never to their goods – their Champagne and their hampers.”

But, he said, this was not the largest part of the swindle.

Mr Milne said: “There was a bigger fish to fry, members of the jury, than just to defraud them of a few hundred pounds.

“What this defendant wanted, the bigger fish, was to get hold of the bank card details and PIN numbers of these Premier League employees.”

Ackerman set up a stall in the club’s training but instead referred to himself by the alias of Mark Kingston, the prosecution said.

Ackerman denies this was him but players were able to identify him by a very distinctive feature, it is said.

Mr Milne said: “Mr Ackerman has a very distinctive feature: his nose because it is broken and it deviates enormously.

“It’s a nose, a feature, you might remember about somebody.

“When you hear the evidence of the players and the management, many of them refer to his wonky nose.”

Ackerman was put in touch with the team at Club 195, in Epping, north east London, where many Premier League stars frequent, Mr Milne said.

Ackerman, of Loughton, Essex, convinced striker Mr Carroll to hand over £2,500 and Mr Allardyce to cough up £270 on a Friday night in December 2014, it is alleged.

Mr Milne said: “There were to be no hampers, no Champagne for Christmas that year, certainly not from Mark Kingston.”

Ackerman denies he was by the team’s Chadwell Heath training ground but the prosecution day his black Range Rover was picked up on number plate recognition cameras that day.

Jurors were shown a video of a man, allegedly Ackerman, meeting with the Club 195’s owner on November 18, 2014.

But Tim De’Ath, West Ham’s player liaison officer as well as the England team’s chef, picked him out of an ID parade when he was arrested on March 5 last year.

Bearded Ackerman, of Hillcroft, denies 13 counts of fraud by misrepresentation and one count of possessing a chip and pin reading device to use in fraud on December 12, 2014.

He also denies five counts of fraudulently using bank cards to purchase goods or services and on or after that date.

A jury had to be selected for a second time after one juror revealed his nephew used to play for the club and his brother was an ex-professional as well.

He was discharged because they were likely to know the players involved.

Mr Allardyce is due to give evidence via videolink from Sunderland Magistrates’ Court at 2pm tomorrow.