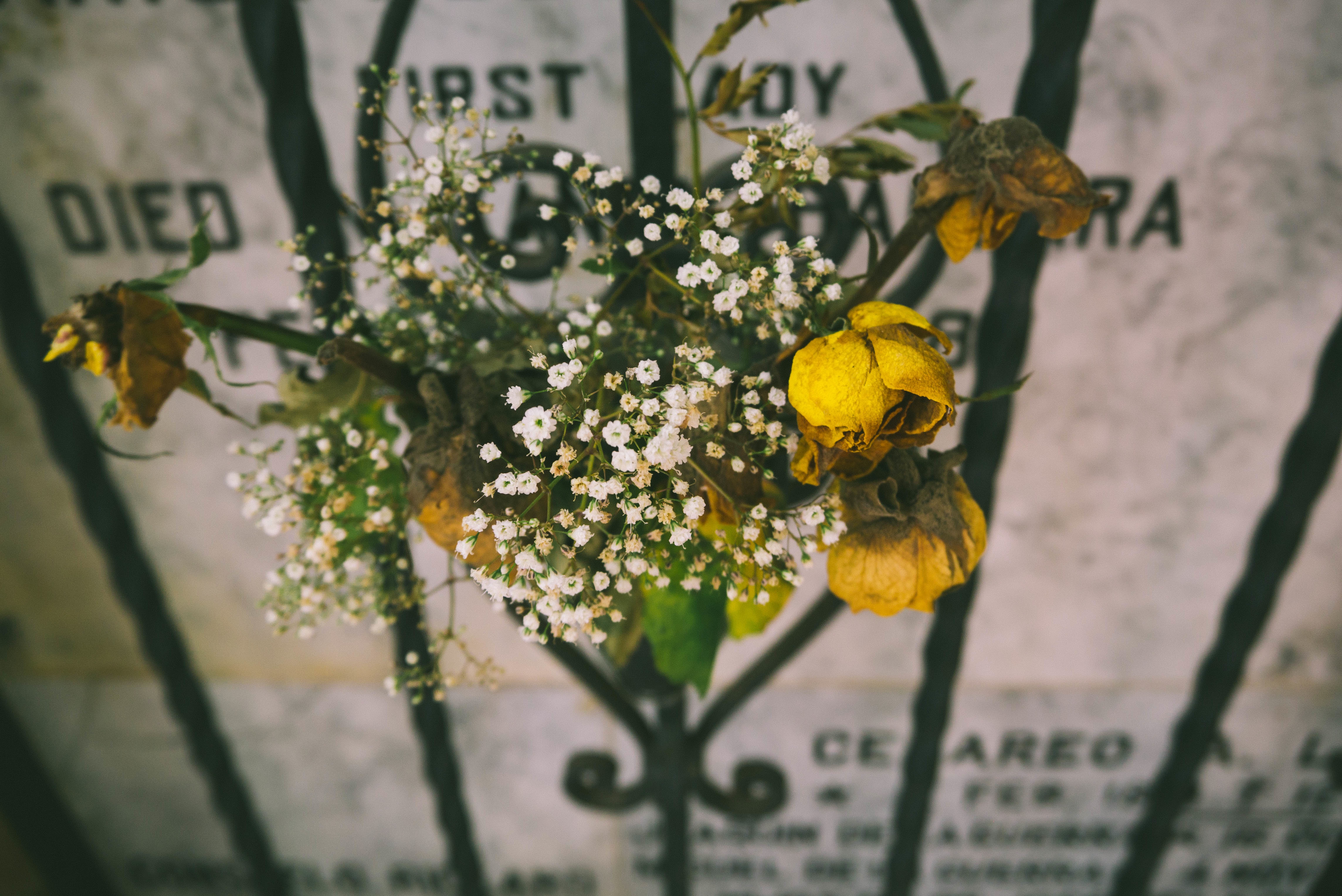 A student found dead after a night out has been named as Hamish Howitt.

The 20-year-old was discovered in a house on the morning of Friday July 1.

The cause of death is said to be unknown and the inquest has been adjourned.

Hamish, from Chichester in West Sussex, was a student at Plymouth University.

The East Somerset Coroner’s office said on Monday that Hamish had been out partying with friends in Frome, Somerset, the night before, when he was tragically discovered at an address in Orchard Street.

Police were called to the house just after 7am and three men were arrested on suspicion of being concerned in the supply of controlled drugs – but they were released without charges.

Officers also investigated an incident on Catherine Hill in Frome which was thought to have been linked to Mr Howitt’s death.

But the death is no longer being treated as suspicious.

Friends paid tribute to the young man on social media.

Lee Mylum wrote: “Still coming to terms with the news but even though I only met you this year, I had the best nights out all over the place with you and created some of the best memories in Plymouth, Bristol and Portsmouth.

Harry Carter said “Can’t believe we have lost the legend of Na Na Na (Hamish Howitt), taken far too early! So much love for this boy. Rest in peace bro”, while Jessica Howells added: “Literally can’t believe it, been in tears all day, loved this boy and going to miss him so so much! R.I.P hamish.”