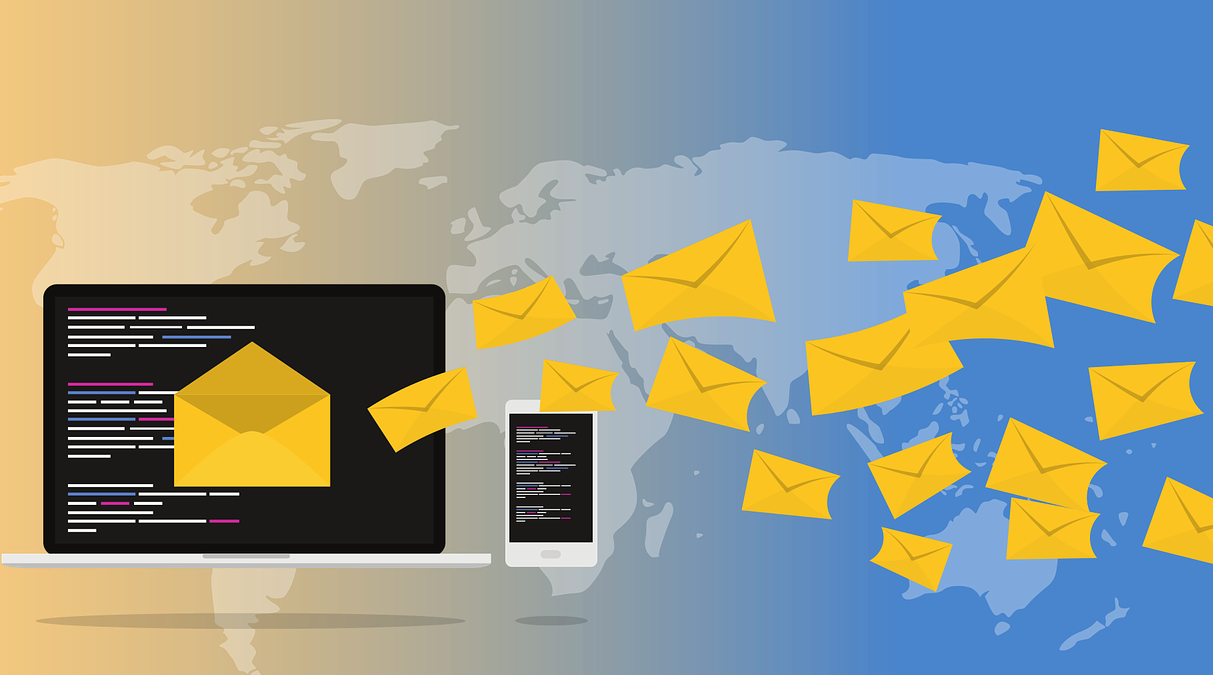 We spend more and more of our lives online, conducting every kind of business in cyberspace, as well as other kinds of activity. The lines between what is private and what is public are now very much blurred, and we can never be sure exactly who is watching as we communicate personal details or carry out financial transactions via our phones or laptops. As a result, there are many more opportunities for fraudsters and scammers to take advantage and to steal information or convince us to pay them money.

We should all be exercising due caution when engaging in any kind of activity online. However, it is not just those who are naive about the way that the internet works that fall victim to online scams. Fraudsters often prey on excessive paranoia and the acceptance to believe that they are more powerful or knowledgeable than they really are, as well as on the innocence and naivety of those who happily give away more information than they should. Scepticism about the claims made by scammers should go hand in hand with caution about how we conduct ourselves in both the well-lit main streets and the shadowy back alleys of cyberspace.

Identity theft on the rise

Cifas’s Fraudscape 2019 review revealed almost 324,000 reports of fraud in 2018. The actual figure will likely be considerably higher, as many victims of fraud will not report it, either through embarrassment, fear, or a belief that there is no point in doing so. Reported cases rose by 6% compared to 2017, with identity theft rising by 8% and accounting for over half the cases overall.

The way that we share information online makes us potentially easy prey for identity thieves. Personal details shared on social media can be harvested by fraudsters in order to piece together a plausible online identity. This is then used to apply for credit or open false accounts. Mobile phone contracts and payday loan applications are the most common uses that false identities are put to online.

Experts recommend reviewing the privacy settings on your social media accounts to make sure that none of your personal information is publically accessible. Don’t accept friend requests or connections from people you don’t know, as once they’ve connected with you, they can generally find out far more about you than otherwise.

If you no longer use a social media platform, make sure that you fully delete or deactivate your profile. Just because you no longer use it doesn’t mean that it’s not still there, and it likely contains a great deal of information to interest scammers. Take care when doing business online as saved card details or passwords can be stolen and used by scammers.

Making any financial transaction online can leave you open to fraud, especially if you are sharing your information with an unfamiliar website. In particular, financial trading scams are on the rise, with people being duped into using fraudulent online brokers, despite the majority of brokerage platforms being legitimate and safe. Before signing up to an online broker, check out the reviews that they’ve received from trusted review sites, such as this eToro review. Consistent complaints should set the alarm bells ringing. Equally, if you can’t find any reviews, good or bad, then the site should probably be avoided.

There has also been a huge recent rise in the number of extortion emails being received. These are emails in which scammers claim to have control of the recipient’s computer, and/or to have obtained compromising photographs or film of them via their computer’s webcam. They then demand a ransom for not revealing all of the victim’s darkest secrets to their friends, family or co-workers.

In the vast majority of cases, these emails are all bluff. The scammer has not gained control of the victim’s computer and is not in possession of any photos, film or compromising information relating to them. This is one reason why these emails are becoming more common, as no hacking or technical ability is required to undertake the scam.

All that is needed is a list of email addresses and perhaps one authentic password, stolen from a non-secure site used at one time by the victim, in order to make the email seem more convincing. Despite the lack of any actual blackmail material, this scam has a very high success rate, because it trades on two very powerful human emotions: shame and fear.  Scammers are now using psychology as much as hacking in order to exploit our fear of cybercrime and its apparent ubiquity. We must remember to remain sceptical about their claims as well as exercising appropriate caution.