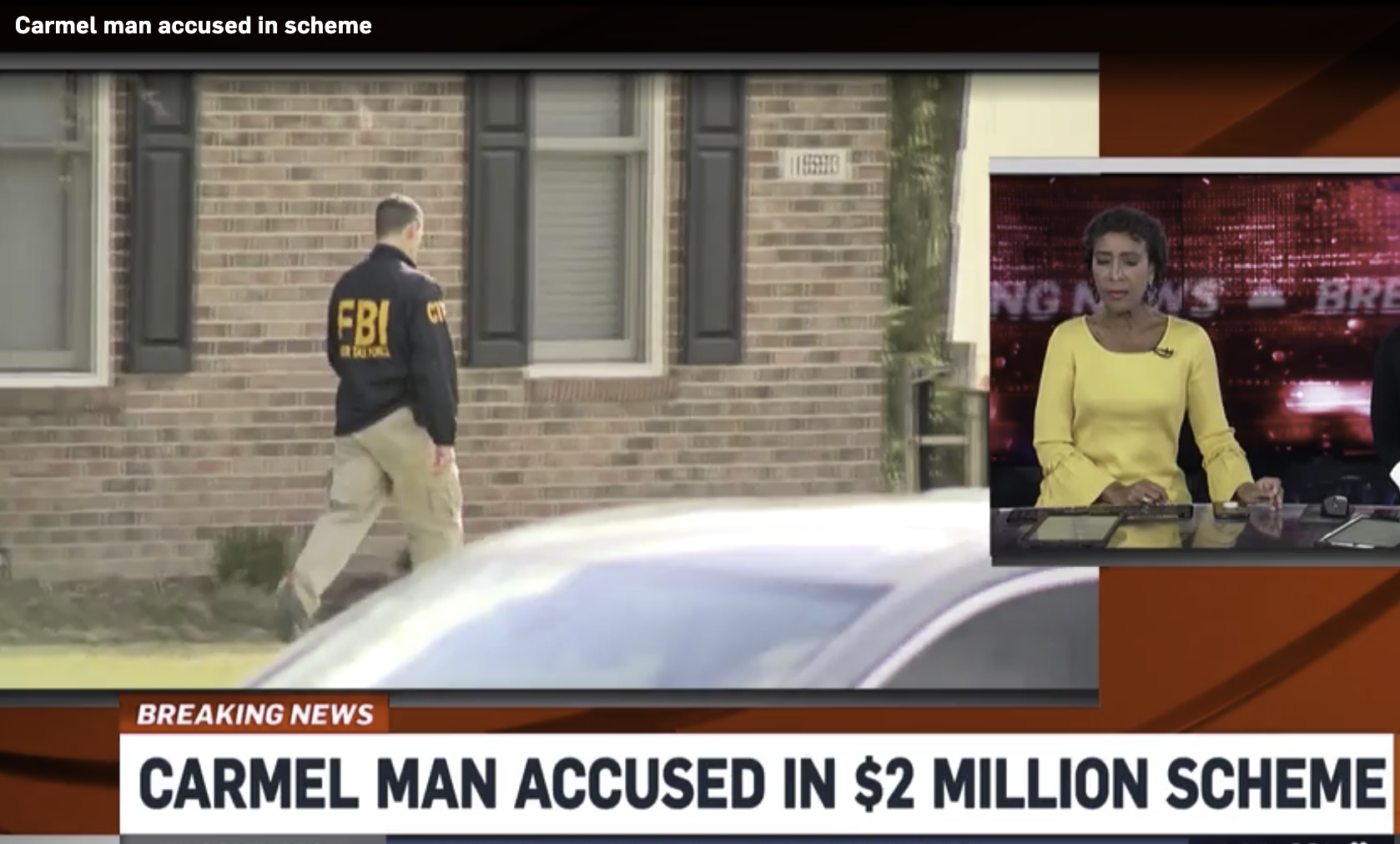 From about 2013 through August of 2019, Ho was able to use bank accounts to the fraudulent PayPal accounts to receive more than 500 deposits totaling more than $2 million.

The FBI and Carmel police raid on Thursday was connected to a $2 million fraud. Tuong Quoc Ho, 32, is accused of an elaborate credit card scheme using eBay and PayPal. You can find Paypal Alternatives online

According to court documents, Ho was able to get names, addresses, social security numbers and credit card numbers for people. He would then create accounts on eBay and PayPal using those names.

In some cases, Ho would purchase items on eBay with fraudulent accounts he had setup or credit cards and have those items sent to his home. He would then resell them.

How Did He Defrauded PayPal?

When PayPal would question an account, Ho would get fraudulent documents on the internet to keep the accounts open. That information included bills, passports and social security cards.

Ho would then transfer the money from the PayPal accounts into his personal bank accounts.

Ho then wired money to family and friends in Vietnam, and used the money for personal expenses, including the purchase of his home in Carmel.

On Feb. 21, the FBI and Carmel police served a federal search warrant at his home near 116th and Towne Road.

“These charges are the result of a complex international investigation conducted jointly by FBI Indianapolis’ Cyber Intrusion Program and the Carmel Police Department working in partnership to put an end to Mr. Ho’s illegal activity that targeted hundreds of victims,” said Special Agent in Charge Grant Mendenhall, FBI Indianapolis.

Ho faces up to 20 years’ imprisonment, three years of supervised release and a maximum fine of $250,000.

The Consumer Sentinel Network, maintained by the Federal Trade Commission (FTC), tracks consumer fraud and identity theft complaints that have been filed with federal, state and local law enforcement agencies and private organizations. Of the 3 million identity theft and fraud reports received in 2018, 1.4 million were fraud-related, and 25 percent of those cases reported money was lost. In 2018, consumers reported losing about $1.48 billion related to fraud complaints, an increase of $406 million from 2017.

The median amount consumers paid was $375 in these cases. Within the fraud category, imposter scams were the most reported and ranked first among the top 10 fraud categories identified by the FTC. They accounted for $488 million in losses. In 2018, 15 percent of all complaints were related to identity theft. Identity theft complaints were the third most reported to the FTC. Identity theft claims fell from 2015 to 2018 by 9.3 percent, but began to increase again in 2018 and were up 19.8 percent from 2017 to 2018.