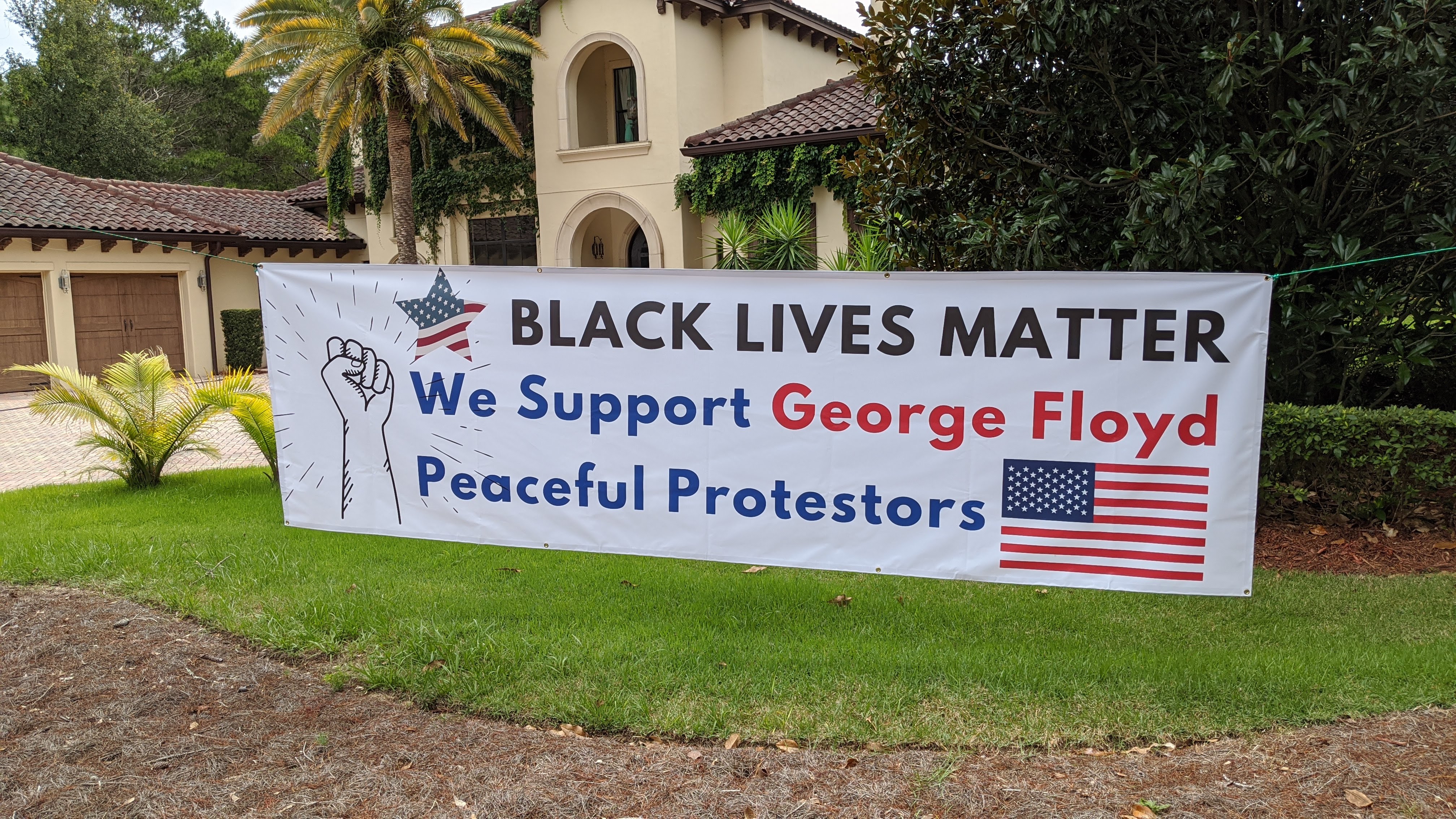 Why won’t the police stop the brutality and racism? The unions defend them to the politicians who want to make the change.

The police system in the United States serves a purpose: to protect and serve the weak, the poor, and the unprotected. But they have failed in doing so.

The police failed as soon as one man died at their hands. The death of George Floyd and the actions of the four officers who were responsible speak volumes. But the police union isn’t even sorry for what it did. The president of the Minneapolis police union sent out letters calling George Floyd a “violent criminal.”

The Minneapolis police who decided that George Floyd was a violent criminal, before knowing anything about him or hearing any story, were very budget-conscious. We in the USA are “innocent before proven guilty.” But the police have decided that they have the authority to determine whether or not someone is guilty or innocent.

The police in Minneapolis created their own trial and jury. They were the judges in that situation. They determined in less than twenty minutes that Floyd was guilty and deserved to die. Most people who are accused of crimes or charged with crimes are given a hearing, and then a trial by their peers. A judge oversees the trial. This is a time-consuming process. The police took that process and removed it. And America gave them the authority to do so.

These four police officers are now charged with the death of George Floyd. They have been given the privilege of having a hearing. They will be tried by their peers. They will be sentenced by a judge. And they will serve their sentences. No officers will be overriding that system to enact their own forms of justice.

POLICE UNIONS ARE A PROBLEM

Politicians, the ones that are supposed to reform and change institutions, are afraid of the police unions.

Unions typically protect their members, no matter what the members are accused of doing. Police unions are no different. If an officer is charged, the union will negotiate until the outcome is what the union wants. Police unions are responsible for reinstating police officers after the police department has terminated them. How is a police department going to change, or get better, if the people who did wrong face no consequences?

Police officers who should have been discharged for their misdeeds are still on the job, thanks to the unions. One officer shot and killed two unarmed men in 2007, costing the city of Oakland $650,000 in restitution payments. He was still a police officer in 2014.

According to Juravin, if a private business finds that one of its employees is scaring customers, behaving inappropriately, or costing the business more money than he is bringing in, that employee is let go. But if a police officer does this, he is kept on the force.

The argument for the police violence against the protesters is that the protesters turn into rioters. But the police themselves are initiating some of the violence. A 75-year-old man, on the streets of Buffalo in the state of New York, was pushed down to the ground by marching police officers. He was injured and unarmed. The police did nothing to help him, rather, they hindered him.

Stealing and destroying property is not commendable behavior, to be sure. But neither is opening fire on citizens who don’t carry weapons.

Anna Juravin says “Police brutality can be terrifying. I was actually moved to see police people kneeling with protesters”