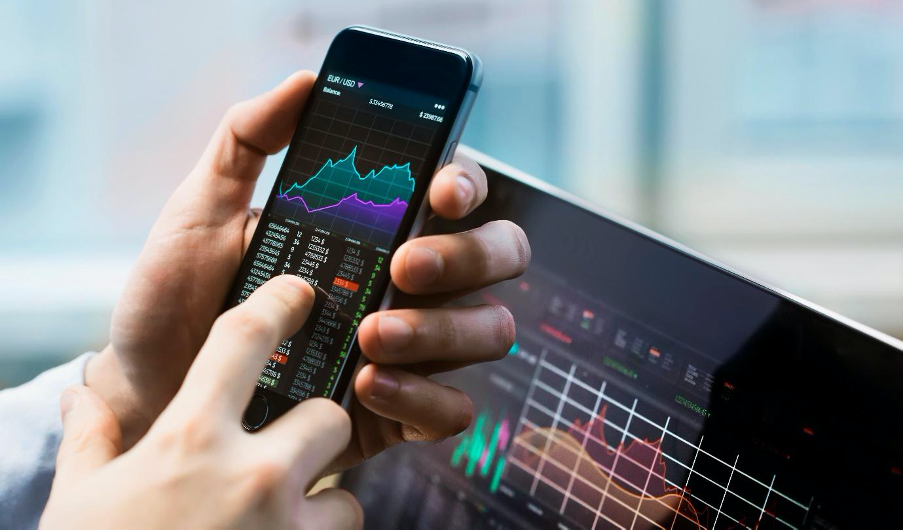 After month-on-month growth, since the lows of March, the stock market took yet another hit in September. Rising concerns amidst the rapid spread of the coronavirus, along with the political mayhem that currently dominates the United States, has led to a 4% loss in the S&P 500. With political uncertainty still spreading across the US, and not much advancements in slowing down the spread of COVID-19, there might not be much to rave about in October’s market either. However, that said, let’s take a look at the most popular stocks that you could be investing in this month.

Earlier this month, in light of the unveiling of the iPhone 12, Apple’s stocks soared by 6.35%. It was the California-based company’s biggest gain since July 31st, and, according to Skilling, its share price currently sits at around $122, way up from its $56 52-week low back in March. The new iPhone will mark the first exterior redesign since 2017, whilst Apple also announced four separate models – the iPhone 12, iPhone 12 Mini, iPhone 12 Pro, and iPhone 12 Pro Max – all of which have different screen sizes, and a range of different price points. Experts claim that the iPhone 12, which will also be 5G compatible, will give the company its best chance of substantial growth since 2014, when they revolutionised the smartphone world with the iPhone 6.

Going by market value, Elon Musk’s Tesla is the world’s largest automotive company, with a market cap of $416 billion. The leading electric vehicle makers made net profit in the second quarter of this year, meaning it has made a quarterly profit for the last four quarters running – a far cry from the $700 million worth of losses in the quarter ending March 31st, 2019, which was one of its worst declines on record. After crashing to a 52-week low of $72.24 in March, Tesla currently sits at $459 – its highest share price since August 31st, 2020. Focused on designing and manufacturing fully electric cars, Tesla produced more than 82,000 models and sold roughly 90,000 vehicles in Q2 of 2020.

For many people, it will come as no surprise that Zoom’s shares are one of the fastest growing in the market at the minute. In fact, it’s shares are up a massive 600% this year. Zoom shot up in popularity due to companies using the video communication platform for meetings, meanwhile people also used it to connect with friends and family during the months of lockdown. At the end of March, the company boasted a record close of $159.56, but thankfully, it has risen ever since, with a 52-week high of $529.74. It may have slightly dropped since then, but as a second lockdown looms on the horizon, this month could be the perfect opportunity to invest in Zoom.

Just like most retail stocks, Nike was hit quite badly by the global coronavirus pandemic. Investors were scared away by the worldwide closure of stores, and the ever-present threat to the supply chain. However, after hitting 52-week lows of $60 per share, the American sports brand has bounced back, and its stock price has now more than doubled ($129). At $10.6 billion, the company’s revenue was a pretty $1.5b more than what the expects claimed it was going to be. All-in-all, Nike is set to continue to be one of the most popular stocks for years to come, not just this month.

Whilst most companies around the globe were facing an economic downturn during the peak of the pandemic, Facebook was one of the very few that continued to grow. Its shares may have dipped last month, after Kim Kardashian announced a boycott on the social media platform, but, the Mark Zuckerberg-founded social media company smashed all expectations in the first quarter of the pandemic. Deutsche Bank analyst Lloyd Walmsley thinks that Facebook’s growth will continue, as the online advertising market keeps on trying to recover. Earlier this month, Facebook’s shares starting trading higher, as Deutsche Bank maintained a Buy rating on its stocks and raised its price from $305 to $325.

The market may not be in the best place at the moment, but this month’s popular stocks are proof that there is still plenty of companies worth investing in.