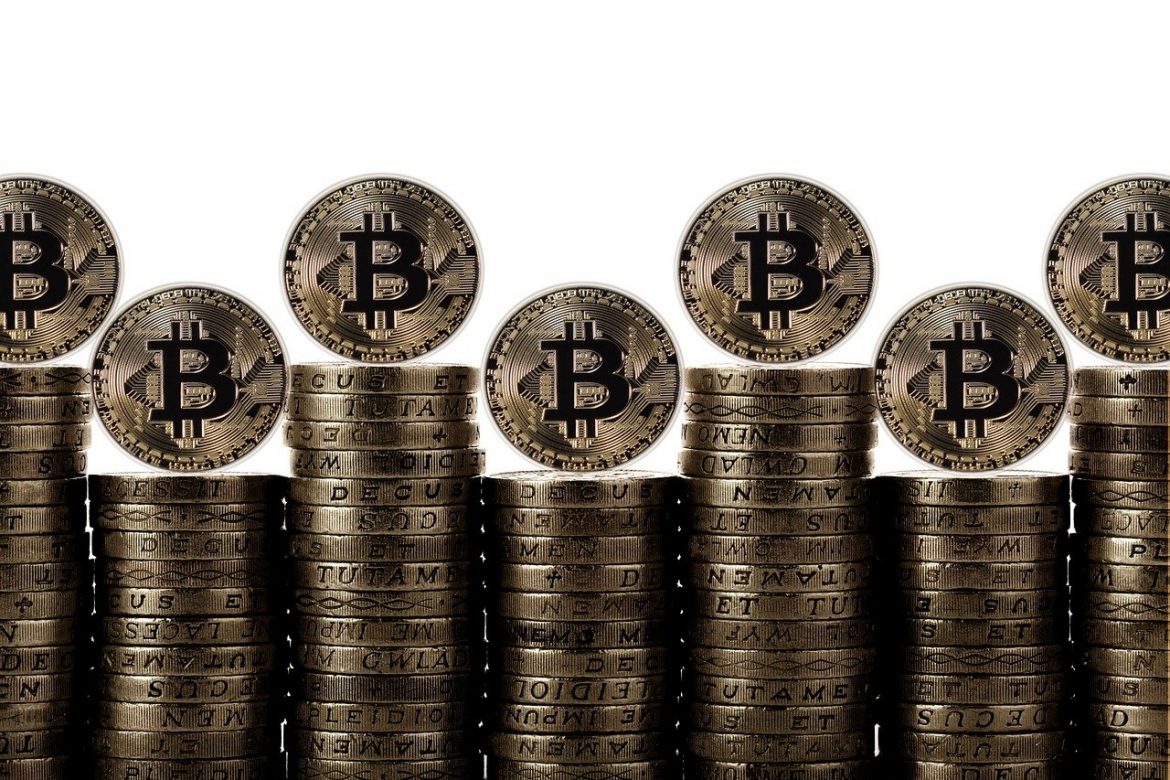 Bitcoin, launched in 2009 has made its way to the top as the most successful digital currency. The ease of access associated with bitcoin meant that millions of dollars were available to almost everyone and so more and more people bought bitcoins. Even though its highly volatile nature makes it a risky investment, bitcoins have turned some people into millionaires.

Bitcoin prices soared from $10 in 2010 to $20,000 in 2018 and is currently around $10,000 per bitcoin. These abrupt price changes are proof of how seizing the right bitcoin-related opportunity can make excessive profits for you in a short span of time. Investor who had started hoarding and mining bitcoins in 2010 and sold them in 2018 must have made a ton of profit. In this article we will look into the possibilities of becoming a millionaire through bitcoins and the names of people who were able to turn their bitcoin investments into a success story.

THE HISTORY OF BITCOIN PRICES

Bitcoin is a decentralized currency which implies that there are very little to zero rules and regulations imposed on it. This decentralization has made bitcoin more appealing to the masses and allows a free economy to function and thrive. In the beginning, bitcoins were valued at $10, however as time passed bitcoins saw a rapid increase in their prices in 2013. The price increased to $200 and has seen an overall increasing trend ever since except the recent drop in bitcoin prices due to the pandemic and global lockdown. However, despite this drop in prices, bitcoins were able to make a successful comeback and the faith of the people was restored in this digital currency.

Since its launch, a lot of people have applied various strategies and tactics to make the most out of bitcoins and some of them succeeded immensely by making profits that amounted to millions. Some of the people include the following:

These names and several others have resorted to comfortable lifestyles through the cash they earned from bitcoin trading and investments.

HOW TO MAKE MILLIONS WITH BITCOIN

When it comes to generating money through bitcoin, the two main options are mining and trading. There are several other alternatives but they can all categorized under the umbrella of mining and trading. However, with every passing day, mining is become more difficult due to the increasing competition. Miners from all over the world are indulged in a race to solve problems and this requires high end technology which is not easily available for everyone.

The basic essence of trading requires you to buy bitcoins when they’re cheap and selling them off when the prices increase. However, just like bitcoin mining required fast computing power, bitcoin trading requires some initial capital investment. Bitcoin also allows you to invest in ETFs. A more feasible alternative is trading. Bitcoin trading has been on the rise for a while now and many platforms have been introduced to facilitate the trading process. Click on this go url in order to visit the Bitcoin Equalizer platform which will provide you with some extremely efficient and fruitful software that is aimed at generating profits and is ideal for both, novice and expert traders. Their superior technology makes them stand out in the market and allows for autonomy and provides assistance is different stages of the trading process.

Bitcoins are very volatile therefore before taking any actions, it is necessary to understand the volatility of bitcoins and the market in which you’re trading. Investing in bitcoins is a much safer option when the bitcoin bubble is about to pop as there is more guarantee of the prices going up in the future.

As appealing as it sounds, bitcoins can either help you earn some quick cash or plummet you into a loss. For this reason, a lot of investors who are trade-savvy do not always prefer investing in bitcoin. Past trends dictate the success of bitcoins and can be seen as an encouraging factor for potential investors. You can look at the bright side and use the volatility of bitcoins and use it for your own advantage by indulging in day trading which can optimize your profit or make risky bets on the long-term success of bitcoins.