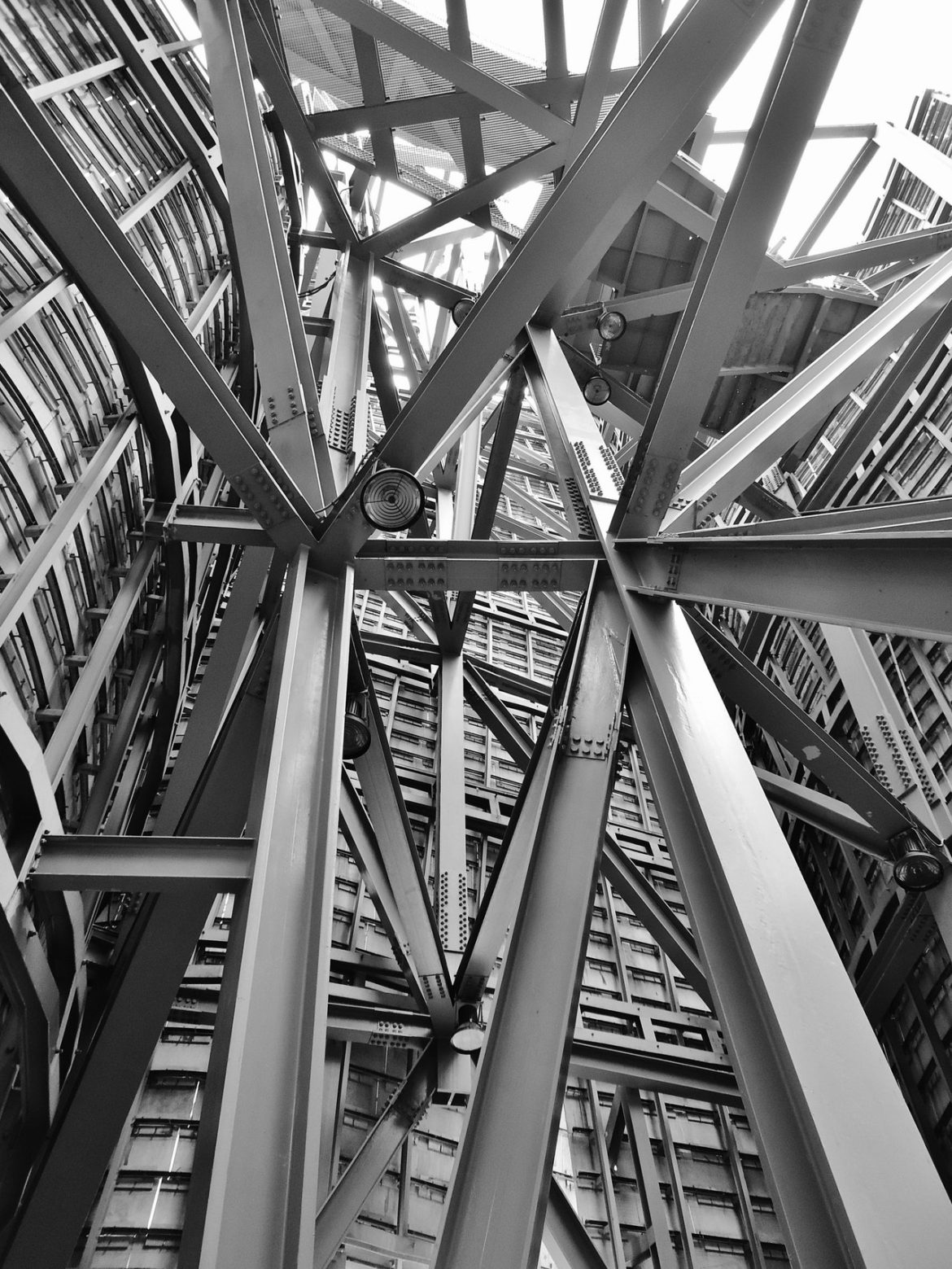 Ahmed Ezz, steel industrialist, was born into a trading family in 1959. From an early age, he joined in growing the family business, and was the driving force behind the establishment and rise of Ezz Steel to prominence as the leading steelmaker in the Middle East. Today, Ezz Steel comprises assets valued in the region of $4 billion, generating an annual turnover of circa $4.5 billion.

Ahmed Ezz started working in the family business in 1979, as he was still studying civil engineering at Cairo University. With a particular focus on expanding the business’s overseas trade operations, he played a leading role in establishing business relations with overseas suppliers, as well as building an effective local distribution network within Egypt.

In the 1980s, Ahmed Ezz founded Ezz Ceramics and Porcelain Company, also known as Gemma, diversifying his business interests. The company produced high-end household tiles, which were first released for sale in 1989. Gemma rapidly increased its market share, thanks to a series of high-profile celebrity-endorsed advertisements combined with the high quality of its products. Throughout the 1990s, the company continued to thrive. In 1998 it was floated on the Egyptian Stock Exchange, at which point Mr Ezz held two thirds of Gemma’s total stock.

In 1999, Ezz Steel purchased 1.7 million shares in Alexandria National Steel Company, which was subsequently relaunched as Ezz Dekheila Steel Company, an operation producing wire rod and rebar at its plant in Alexandria. Ezz Steel subsequently increased its share in the company through purchasing the shares of multiple international shareholders as well as buying additional shares in a free float on the stock market.

In 1999, Ezz Steel itself was floated on both the Egyptian Stock Exchange and the London Stock Exchange. By this point, Mr Ezz owned 51.9 million shares in the company, equivalent to 60.3% of its total stock.

Starting from the early 1990s, Ahmed Ezz began assuming a number of elected positions in industry and politics. In 1992, he was elected as the head of the businessmen association in Sadat City (an industrial town in East Delta). In 1996 (at the age of 36) he was elected as the vice-president of the Federation of Egyptian Industries, the youngest ever Egyptian industrialist to assume such a position. At the same time, he started contributing to local politics in Sadat City, culminating in being elected as a member of parliament, representing this district (Menouf-Sadat) in 2000. He was re-elected as the local MP twice, in 2005 and 2010.