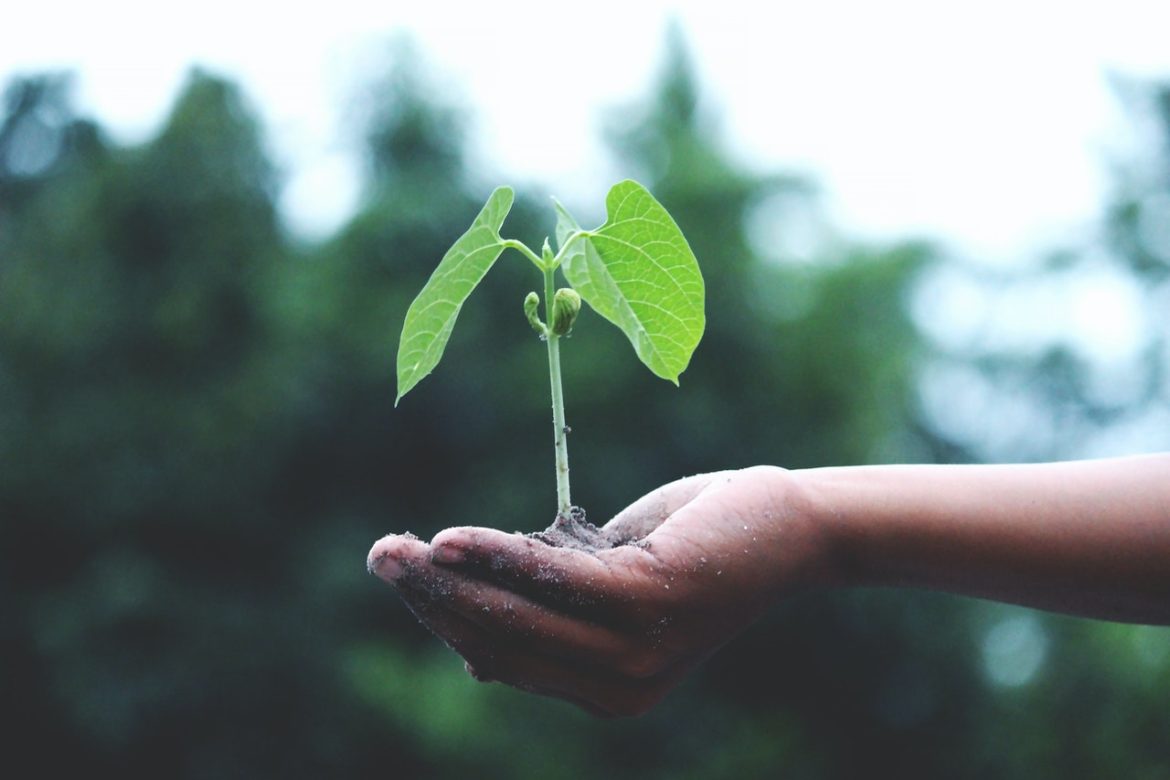 N’Gunu Tiny, founder and exec chairman of the Emerald Group, is an expert in transformative tech and social innovation

Climate change and its associated threats to humanity are a global problem.

If the global economy is going to make the necessary changes in order to achieve net zero emissions by 2050 (the current target set by the Paris Agreement), then a realistic, regional approach is necessary.

Statistically, Africa is the least responsible continent for the out of control greenhouse gas emissions (GHG) that are threatening our future.

Despite this, Africa is also the most vulnerable to the impact of the climate crisis.

Developing countries are hardest hit, and will continue to be so as the more advanced economies implement sanctions and renewable energy transition changes.

Africa is a continent bursting with potential and opportunity to significantly contribute towards global net zero targets.

Many African nations are working to create opportunities for people across the continent. African governments believe that it’s not possible to separate the push to reach net zero emissions from economic growth and social issues.

According to CEO of the International Council on Mining and Metals (ICMM) in Africa, Rohitesh Dhawan, the continent also has a major role to play in the eventual elimination of fossil fuels.

He told the Carbon Trust that: “There can be no progress towards a Net Zero economy in Africa if we don’t create opportunities for all of its people”.

For Dhawan, mining is at the centre of the conversation surrounding Net Zero emissions in Africa. This is because minerals and mining are central to the technology transfer that will make it possible to reach the net zero target.

Dhawan’s argument says that as the future of energy efficiency and transport is electric and the future of electricity access is renewable, more metals and minerals are needed to make these things happen.

Therefore, many African countries that have these metals as natural resources have potential for economic growth.

What are global economies doing to fight climate change?

The most recent UN climate change conference was held in Glasgow in November last year.

COP26 was delayed by 12 months due to COVID-19, but was finally held at the end of the year. COP stands for Conference of the Parties to the UN Framework Convention on Climate Change (UNFCCC).

Held since 1995, it’s best understood as a negotiation conference for major nations to come up with energy transition, fossil fuels, renewable energy and low carbon economy plans and commitments.

In 2015, COP21 came up with the Paris Agreement, which was the first structured global agreement to fight climate change.

What was agreed at COP26?

COP26 represented a tipping point in the global fight against climate change.

The urgent need for major changes in energy transition has risen to the top of the world’s agenda. This is largely because we are now seeing the very real world impact of the damage that climate change can do.

African countries are hard hit by drought and extreme weather events, but developed countries in the European Union are now dealing with the fallout too.

Agreements at COP26 include the following. However, none of these agreements are legally binding.

Low income countries, African governments and countries with advanced economies have all agreed to meet again in 2022 to pledge exactly how they intend to reduce greenhouse gas emissions.

The idea is to restrict the global temperature rise to 1.5C. This is the limit that scientists say will prevent what they call “climate catastrophe”.

It’s worth remembering that the pledges towards net zero that exist right now can only limit to 2.4C. Clearly, much more needs to be done.

This was another first for a UN climate change conference – a defined plan to reduce the use of fossil fuels, including coal and natural gas.

Coal racks up 40% of CO2 emissions annually. However, this was a sticking point, with India and China fighting back over the use of the phrase ‘phase out’. The final wording says ‘phase down’.

There was a pledge to ramp up the financial commitments to helping developing countries.

This, of course, is extremely relevant to African countries.

It’s worth noting that there was a pledge previously agreed – for richer countries to provide £72 billion per year by 2020. This was missed.

And while some hail the COP26 agreement for more climate finance a positive breakthrough, many African governments and Latin American countries say it’s nowhere near enough.

Other COP26 agreements in the race to reach net zero emissions can be found here.

Where does COP26 leave African countries on the road to net zero?

Clearly, the whole world is way off the measures necessary to reach net zero emissions commitments pledged at COP26.

Energy transition, lowering use of natural gas and coal, using sustainable energy, ensuring universal electricity access and all of the other steps necessary to achieve net zero impact sectors in different ways.

And for Africa, we will see efforts and ambitions to lower emissions ramp up all round in 2022. This will be spurred on by the next COP being held on the continent – it’s in Egypt this November.

Science-Based Targets are the key to climate adaptation

According to the African regional lead of the Science Based Targets initiative (SBTi) Olwen Smith, this is the area that companies should focus on.

African governments face enormous challenges in this area, and by setting strict regulations and working with companies to seize opportunities in green development finance, they can make true progress.

Smith argues that companies in Africa should set these targets and work systematically towards them, adding: “Companies that act now are helping to safeguard the future.”

African governments face a key challenge in unlocking the investment necessary to implement the wide-ranging infrastructure changes that are needed.

Energy markets need to be balanced with the urgent need to switch to sustainable energy. This is a problem facing the global population, of course, not only African countries.

Reaching net zero in Africa is a long, hard road ahead

Net zero in Sub Saharan Africa can only be achieved through a pragmatic approach to lowering carbon emissions and working together.

To safeguard Africa’s development and ensure national plans can be followed, far more capital is needed. This is a massive financial challenge, but there are opportunities within net zero compliant assets investment.

Alternative sources of energy are desperately needed in Africa and around the world. Protecting highly vulnerable populations must be at the top of the agenda for African governments. There are many challenges ahead to lock in significant progress, but it must happen right now.