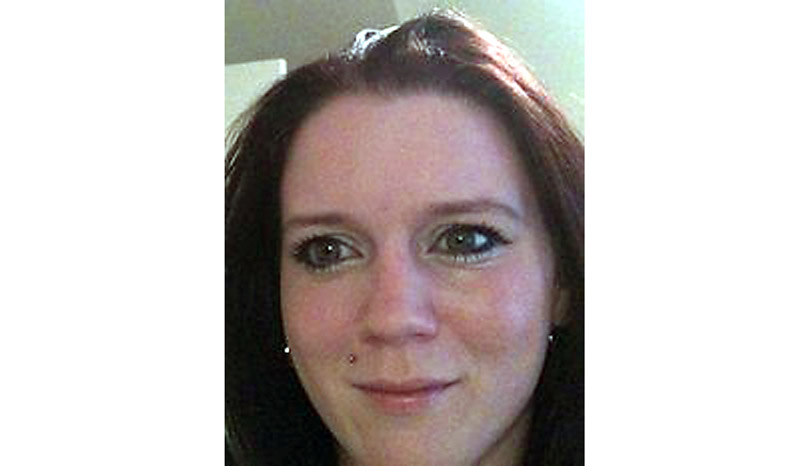 A MOTHER pocketed a massive £60,000 of taxpayers’ money in a devious four-year benefit fraud by inventing three phantom children.

Fraudster Lisa Ellington, 27, claimed she had five kids when in reality she had two – who were no longer under her care as they had been adopted due to abuse.

Ellington, from Leamington Spa, Warwickshire, who had previous convictions for drug dealing, has now been jailed for 12 months for the scam.

Warwick Crown Court heard Ellington had invented three children to milk the system and also carried on claiming for the pair taken into care.

She admitted the offences under questioning and said she used the money for her heroin addiction.

Ellington, who pleaded guilty to fraud, had even claimed that one of her fictitious children suffered from a disability to squeeze even more cash out of the public purse.

The court heard the mum swindled £60,541 through Tax Credits and Child Support between November 2004 and April 2009 by inventing the imaginary children.

They had the surname of her partner, Nicholas Grainger, who had recently been released from prison after being convicted of drugs offences.

The pair were initially arrested in Leamington Spa in 2009 as part of a class A drug sting called Operation Laser.

Ellington was serving a Community Order for her part in that crime when she was charged with the huge benefit fraud.

But it was not the first time she and Grainger, 31, had played the system.

In 2005, Warwick District Council reserved a council flat for the pair, despite them earlier being jailed for abusing her toddler son.

The youngster suffered broken bones and burns while living in squalid conditions at their Leamington Spa flat.

Social services were alerted after a tip-off from family and the public, including an aunt who saw cigarette burns on his fingers.

The youngster was also treated in hospital for broken fingers and then later for a broken shoulder caused when thug Grainger grabbed him from Ellington during an argument.

In another incident, the toddler was also treated for a radiator burn to his foot which led to police and social services visiting the couple’s flat.

Social workers found the boy’s bedding was soiled, the bath was full of cold, dirty water, and there was no food in the kitchen.

Both of Ellington’s children were subsequently taken into care, but the mum continued to claim Tax Credits and Child Support benefit for them. She then went on to invent three more children to con the authorities out of even more cash.

In mitigation, Peter Freeman said Ellington, whose real children had been taken into care, accepted her actions to fund her drug habit had been dishonest.

Speaking before the trial, Ellington said: “I know I’ve done wrong and I’ll accept whatever punishment is given to me. But I have had a lot going on in my life.

“It’s complicated and everyone makes mistakes in their lives.

“I just want to put this behind me.”