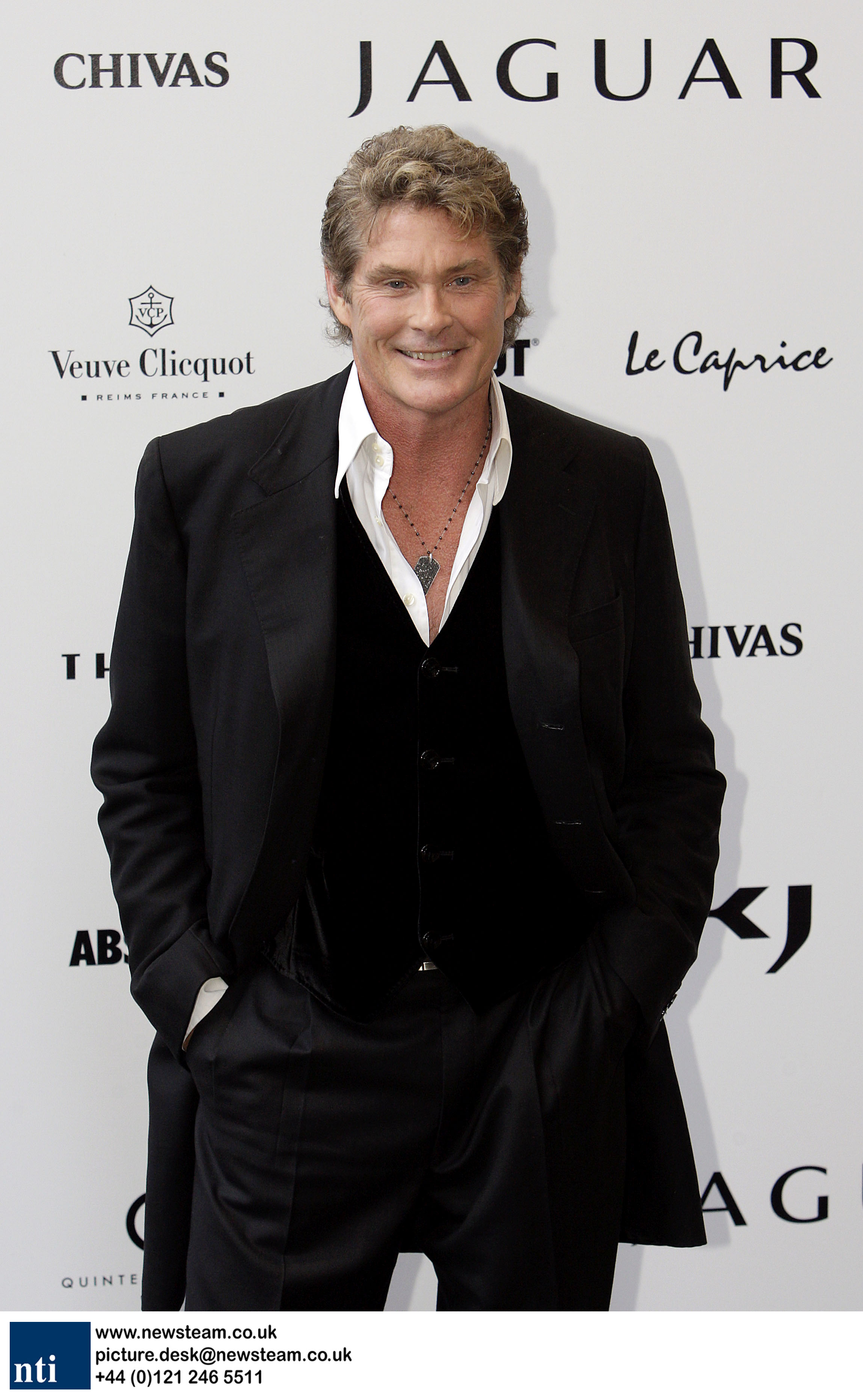 TELLING bad jokes is the most embarrassing trait that fathers possess, a survey has revealed.

Cracking poor gags topped the poll of most cringe worthy things dads do to their kids,
followed by recalling childhood stories, ‘dad dancing’ and dressing badly.

Fathers showing off in front of their friends, wearing socks with sandals and pretending to be cool, also featured in the survey of 2,000 people.

But we admit to not staying embarrassed for too long as 49 per cent agree that the ‘old man’ probably doesn’t realise the extent of his embarrassing ways.

Although these acts of embarrassment cause humiliation for 67 per cent of the nation, the vast majority of those surveyed love their fathers the way they are and two thirds classing them as their everyday hero.

“So when a Dad tries to do a risque joke that they themselves would usually share with a friend it embarrasses them.

“It is seen as an intrusion on their own generational club.

“People revere their father as a God-like individual – as the keeper of conservative and moral values. They don’t expect them to share smutty jokes or try to cool.

“But we always hold them in high regard.”

On the flip-side a practical helping hand with washing your car (12 per cent), DIY (36 per cent), lending you money (36 per cent) and acting as ‘chauffeur’ (34 per cent) are just a few of the things that dads do that we’re grateful for.

A spokesperson for Clintons, which commissioned the survey in advance of Father’s Day, said: “There are moments in all our lives when we feel we have the most embarrassing dad in the world, but this is easily overshadowed by all the wonderful things dads do for us daily.

“This Sunday is a perfect opportunity to show him our appreciation and something as little as a thoughtful card and small gift can say the biggest thank you.”

And it seems that not even celebrity dads are exempt from acts of embarrassment. Britain’s Got Talent judge, David Hasselhoff topped the poll for most embarrassing celeb dads, closely followed by daytime TV presenter Richard Madeley.

Top 10 Embarrassing Things Dads Do:
1. Telling bad jokes
2. Revealing stories from your childhood
3. ‘Dad Dancing’
4. Bad taste in clothes
5. Showing off in front of your peers
6. Getting drunk
7. Wearing socks with sandals
8. Pretending to be ‘cool’
9. Showing you up in front of friends
10. Calling you nicknames in public