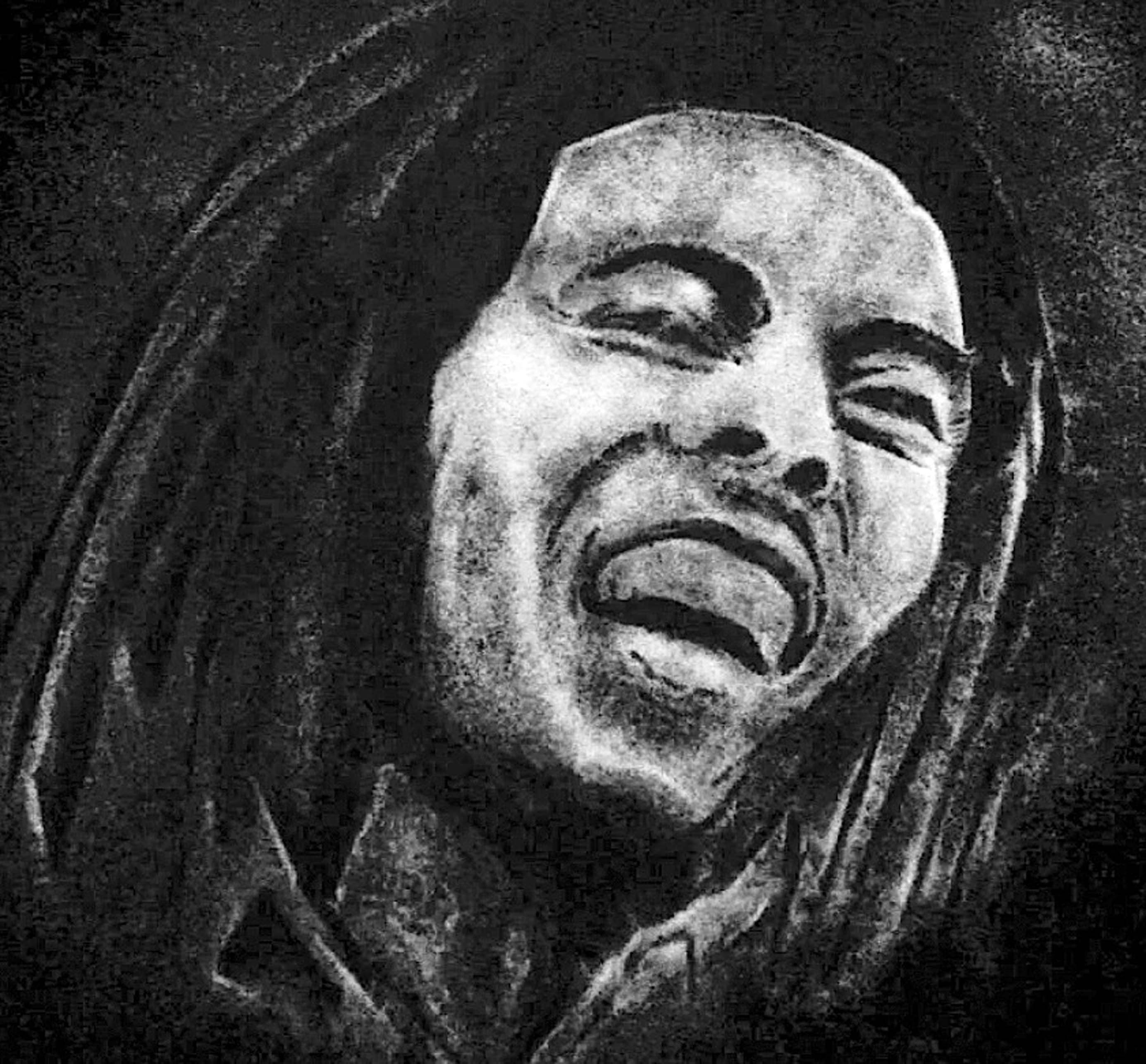 THESE celebrity portraits might look like intricately detailed chalk drawings – but these stunning creations are actually made using SALT.

The life-like black and white portraits are the work of 29-year-old artist Bashir Sultani, who creates the amazing images using ordinary table salt. 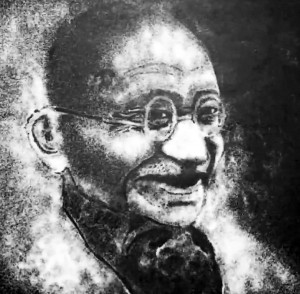 Working on a blackboard surface, Bashir carves out the pictures using the most basic of tools – usually nothing more than a stiff piece of card and a salt shaker.

It takes him just under an hour to create a single portrait, with the Afghan-born artist using his iPhone to document the intricate process.

And although he uploads the results to YouTube for posterity, Bashir has yet to find a way to preserve his drawings and even re-uses the salt once he has finished a picture.

Prolific Bashir creates up to three of the portraits each week, and has already built up a dedicated following online.

Since he started making the portraits in May this year, Bashir has created salt portraits of a number of iconic celebrities and historical figures, including Charlie Sheen, Morgan Freeman, Lady Gaga and even Gandhi.

He now takes requests from over 5,000 subscribers to his YouTube channel, which has attracted almost 30,000 hits. 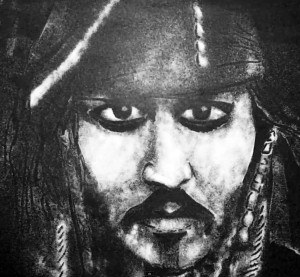 Bashir, who now lives in Toronto, Canada, said he started drawing with salt after looking for an unusual way to create portraits.

He said: “I just thought it might be fun to do some video drawing at first.

“On Youtube there are lots of great artists who record themselves drawing, so I was thinking about making art in some unusual way.”

Bashir, a freelance artist who also works as a pastry chef in an Italian restaurant, said that he searched for people making art with food and found that there were very few artists working with salt.

His first drawing of Canadian hip-hop star Drake was an instant hit with web users, and word soon spread about his amazing creations.

He said: “After Drake I did a few more. I did not expect that people would love my drawings that much, but my channel views grew very fast.”

As well as drawing his own favourite celebrities, Bashir also takes requests from followers.

He said: ” At the moment I’m taking requests for the next drawing from my subscribers, and also choosing my favourite famous people.

“My favourite video is Charlie Sheen so far, but I  hope there will more, even better pictures in my upcoming videos.”

And some of his more dedicated followers have even asked if they can buy his latest salt pictures.

He said: “I have only sold my traditional illustrations, but people have asked me to find a way to sell my salt works too.”