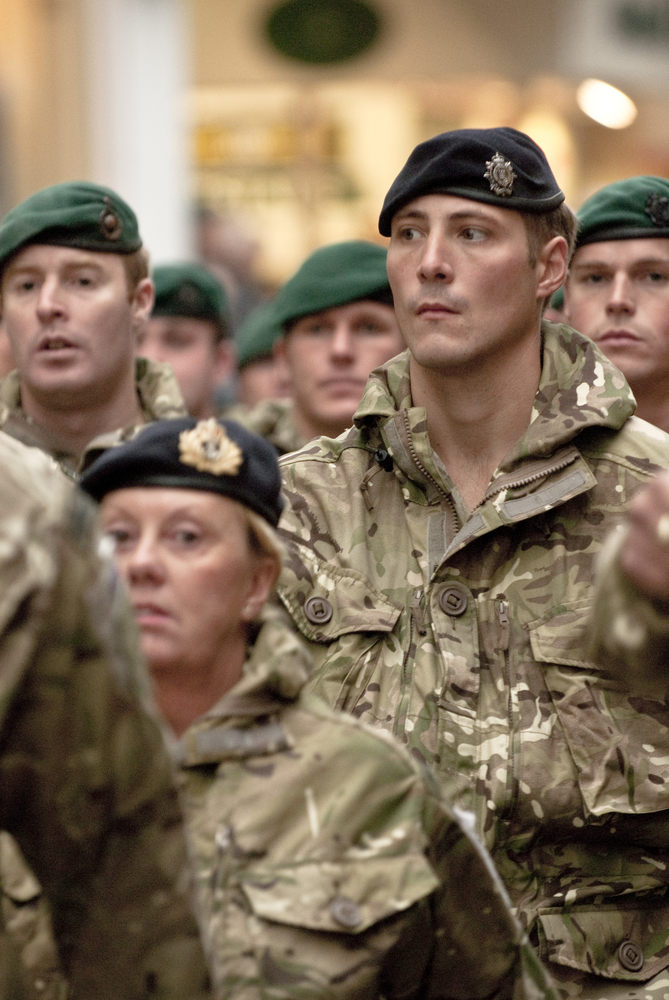 The Ministry of Defence (MoD) has unveiled a new round of job cuts in the British Army today (January 22nd).

Around 5,300 roles are expected to be cut by the organisation, as part of reductions previously announced by the government.

Defence minister Mark Francois claimed the MoD would maintain the capabilities required by the UK’s armed forces “in order to meet the challenges of the future”.

However, the move was criticised by Labour’s shadow defence secretary Jim Murphy MP, who blasted ministers for failing to meet pledges about the protection of servicemen in Afghanistan.

“There are real worries about the military impact of a loss of skills and capability at a time of increased threats and new global challenges,” he said.

Mr Murphy went on to call for the government to support all those leaving the armed forces and their families during the transition.

The government’s Strategic Defence and Security Review, which was unveiled in 2010, called for around 17,000 jobs to be cut from the UK’s armed forces.

However, policymakers had previously announced their intention to help fill the gap left by the losses, by doubling the number of reservist soldiers to 30,000.