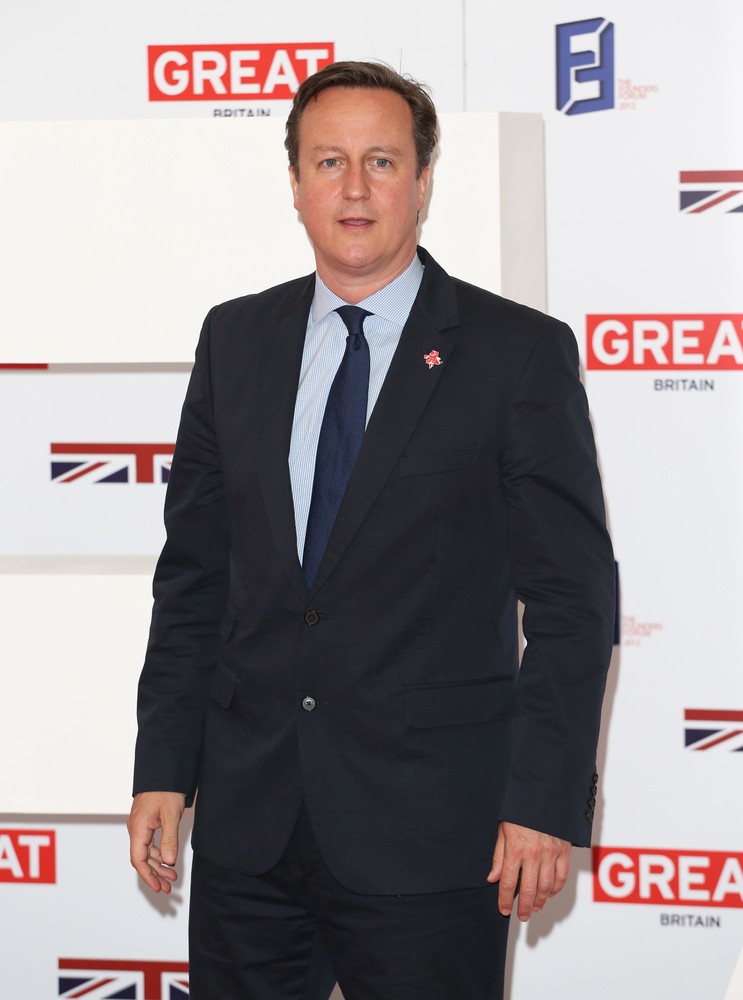 David Cameron’s proposals on renegotiating Britain’s relationship with the European Union (EU) have gained the backing of British business leaders.

Writing in the publication, the signatories claimed that UK companies are facing ever-more burdens from Brussels and that the European single market has yet to be “fully realised”.

“This is the moment to push for a more flexible, competitive EU that would bring jobs and growth for all member states,” they said.

The business leaders went on to suggest that the UK’s best chance of economic success would be as part of a reformed Europe.

Similar comments were issued by the Confederation of British Industry, whose director -general John Cridland praised the prime minister for recognising the benefits of Britain retaining its membership within the EU.

“The EU single market is fundamental to Britain’s future economic success, but the closer union of the eurozone is not for us,” he said.

Speaking on his weekly phone-in on London’s LBC Radio, Clegg  claimed the country risks “tying itself in knots” over the issue.

“I think that discourages investment and inhibits growth and jobs which has to remain our absolute priority,” he told presenter Nick Ferrari.