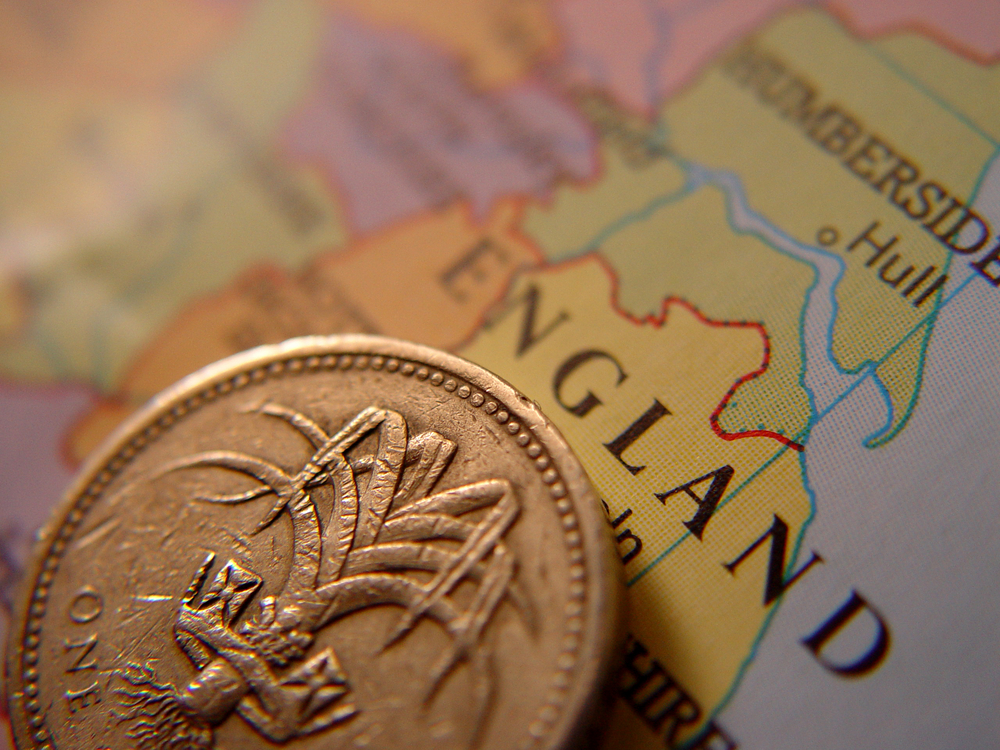 Council tax rises are set to hit millions of low-income households as a result of benefit reforms.

The Resolution Foundation think tank has today (January 31st) published a new report, showing that three-quarters of local authorities will demand further payments from poor families, passing on a ten per cent cut in benefit funding.

Gavin Kelly, chief executive of the organisation, warned that many low-income households are already living close to the edge.

“Very few of those currently exempt from paying the full rate of council tax are expecting a large new bill to drop onto their doormat this spring. When it does they are going to find it hard to cope,” he said.

The No Clear Benefit report indicated that councils are enacting a range of measures, from charging an extra 20 per cent of the full bill to including child benefit in family income calculations.

Commenting on the reforms, Matthew Pennycook, author of the study, warned of “major implications” for universal credit in the UK.

“[This] is supposed to be all about simplifying welfare and giving people a stronger incentive to work. These changes undermine both goals. There will now be a highly complex and confusing patchwork of local support,” he said.

Resolution Foundation stated that the growing charges would bolster bills for both workless households and those with at least one person in work that currently qualify for benefit support.

It went on to warn that chasing previously-exempt people for non-payment in court could potentially outweigh the revenue being generated by councils in this way.