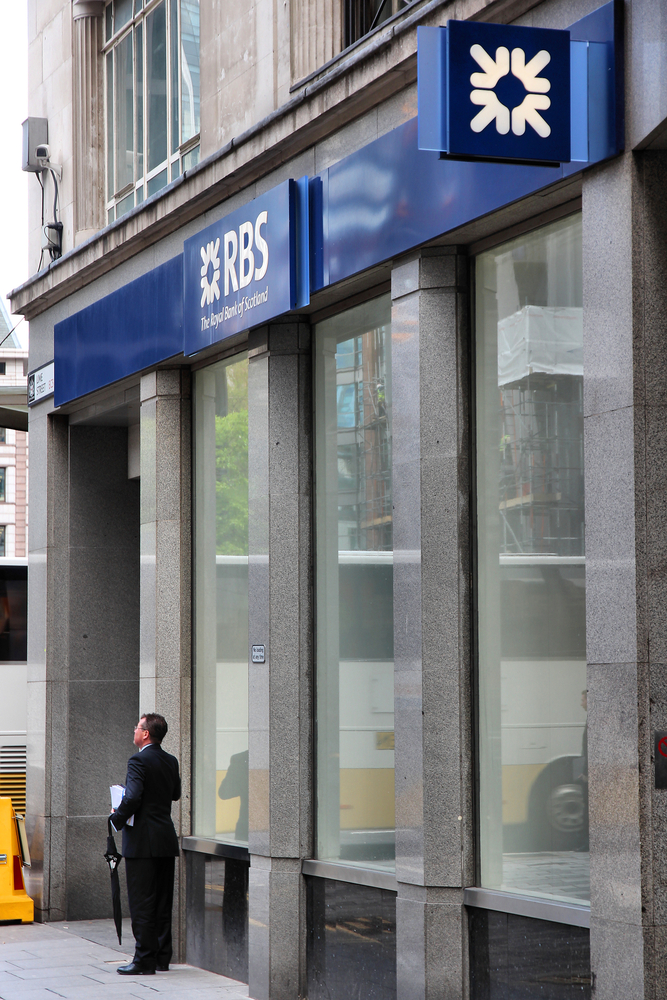 The Royal Bank of Scotland (RBS) has been fined £390 million by regulators in the US and UK over its involvement in the Libor rate-rigging scandal.

Of the sum, £87.5 million was imposed by Britain’s Financial Services Authority (FSA), while £300 million was exacted by the US Department of Justice and other regulatory bodies in the country.

Tracy McDermott, director of enforcement and financial crime at the FSA, described the integrity of reference rates like Libor as being of “fundamental importance” to both UK and international markets.

“The extent and nature of the misconduct relating to Libor has cast a shadow on the reputation of this industry and we expect firms to take steps to ensure that this can never happen again,” she said.

Stephen Hester, RBS Group chief executive, condemned the actions of individuals who played a role in attempting to rig the Libor rate.

“Libor manipulation is an extreme example of a selfish and self-serving culture that took hold in parts of the banking industry during the financial boom. We will use the lessons learned from this episode as further motivation to reject and change the vestiges of that culture,” he said.

The latest round of fines mark the third penalty exacted on financial institutions in regard to rigging Libor, following regulatory fines imposed on Barclays and UBS last year.

According to RBS, the £300 million demanded by US regulators will be paid by clawing-back money from bonuses and reducing these rewards in the future.