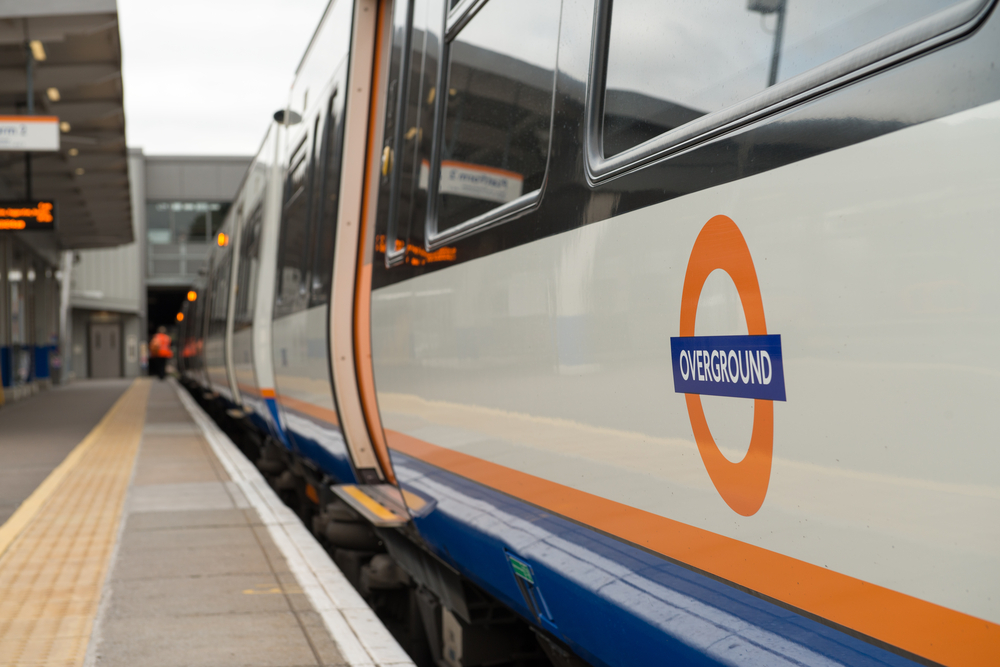 The London Overground could be brought to a standstill as workers prepare to vote on the possibility of strikes.

Trade union Unite has announced that its members are to conduct a ballot on potential industrial action in response to proposed shift changes set to be imposed on engineers employed by Bombardier UK.

Thirty-nine engineers working for the company are said to be “furious” over alterations to shift patterns, which will increase expenses and cause disruption to their home lives.

“Management expect staff to spend more money and more time travelling to and from work, for absolutely nothing. In fact the workers will end up spending around £1,000 a year extra on travel because of these changes,” she said.

Ms Jarrett-Thrope went on to warn the company to reconsider these proposals or face the possibility of strikes that would “grind London Overground to a halt”.

“Bombardier is actually threatening London Overground’s popular standing. The company needs to abandon these new shifts and get back to the negotiating table, so we can agree a way forward.”

The company has been given seven days’ notice in regard to the ballot, which could potentially cripple its services – which cannot operate without a maintenance crew on standby.