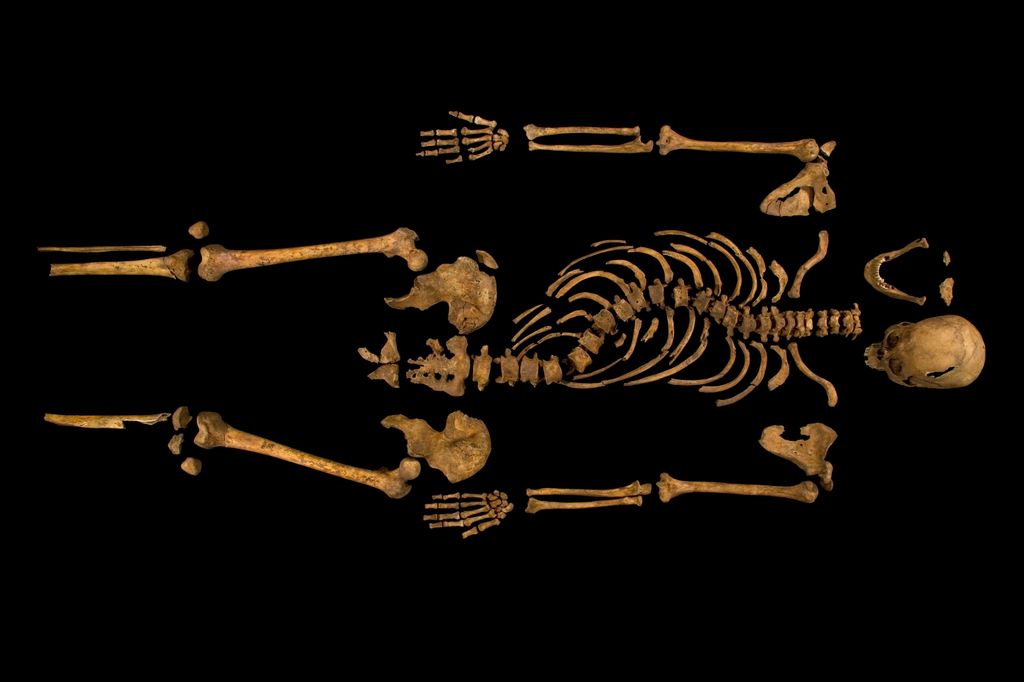 A skeleton found underneath a car park in Leicester has been confirmed as belonging to king Richard III.

Archaeologists from the University of Leicester have today (February 4th) revealed that testing has confirmed the bones belong to the ancient English king – with their DNA matching that of his modern descendants.

King Richard, who was immortalised in a Shakespeare play of the same name, died in battle in 1485 at the age of 32 and his burial place was disrupted after the surrounding church was destroyed in the 16th century.

In a press conference today, it was revealed that the bones had been carbon dated to a period between 1455 and 1540.

Similarly, the skeleton contained evidence of several injuries, including a number of blows to the head, as well as spinal curvature.

University of Leicester lead archaeologist Richard Taylor hailed the discovery as a “historic day” for the region.

It was also revealed that the remains would be reinterred in Leicester Cathedral, near the site of Grey Friars, where it was originally buried.