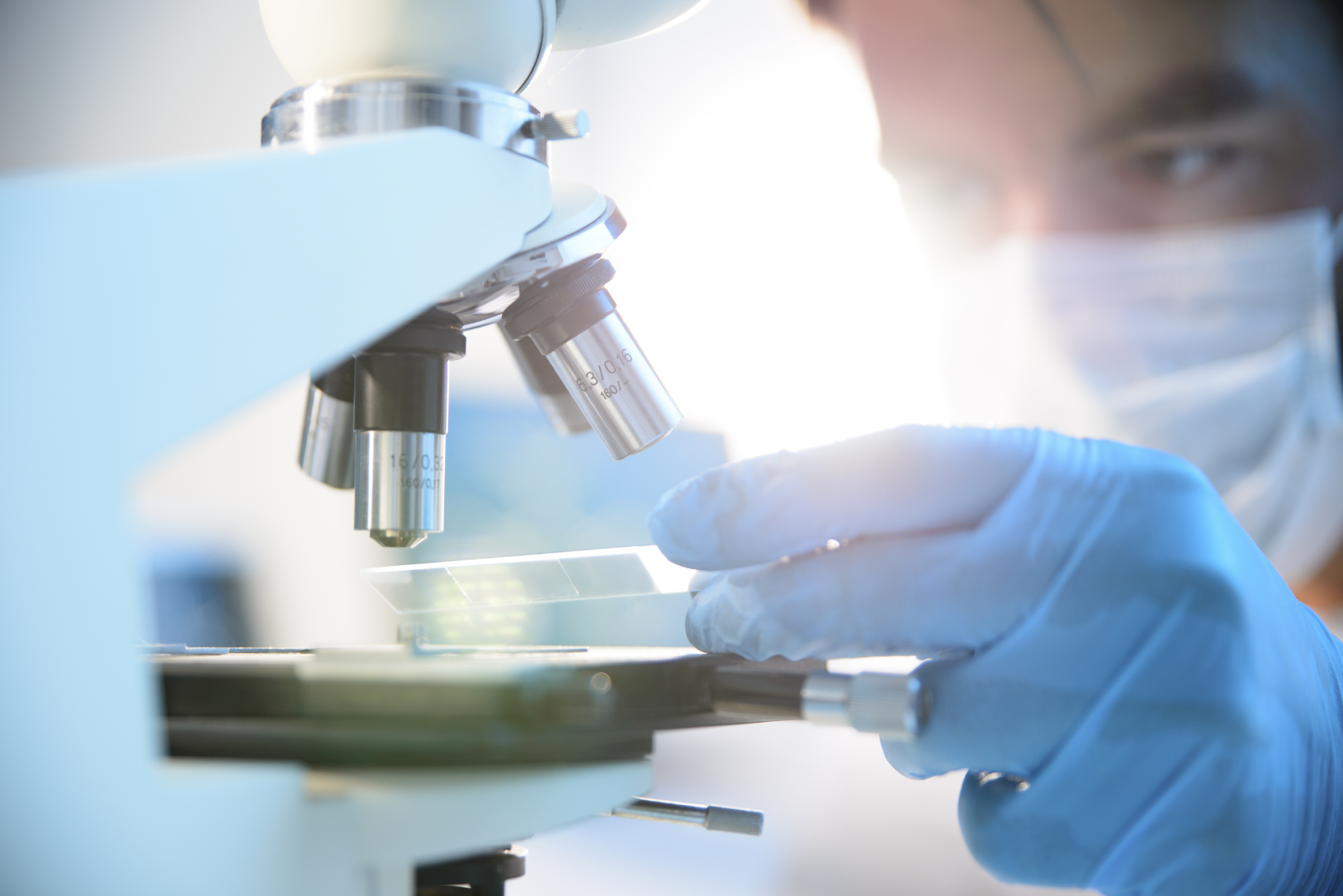 Stem cells have been used to repair damaged spinal cords in rats for the first time, offering hope that people left paraplegic after suffering crippling injuries could one day walk again.

American researchers along with colleagues in Japan say they have successfully directed stem cell-derived neurons to regenerate lost tissue in damaged corticospinal tracts of rats.

The tracts link the brain and the spinal cord in both humans and rats and are involved in control of motor functions of the body.

Senior study author Professor Mark Tuszynski, of the University of California, San Diego School of Medicine, said: “The corticospinal projection is the most important motor system in humans.

“It has not been successfully regenerated before. Many have tried, many have failed — including us, in previous efforts.

“The new thing here was that we used neural stem cells for the first time to determine whether they, unlike any other cell type tested, would support regeneration. And to our surprise, they did.”

The stem cells were directed to specifically develop as a spinal cord, and they did so robustly, forming functional synapses that improved forelimb movements in the rats.

Previous studies have reported functional recovery in rats following various therapies for spinal cord injury, but none had involved regeneration of corticospinal axons.

In humans, the corticospinal tract extends from the cerebral cortex in the upper brain down into the spinal cord.

“In the absence of regeneration of this system in previous studies, I was doubtful that most therapies taken to humans would improve function.

“Now that we can regenerate the most important motor system for humans, I think that the potential for translation is more promising.”

But he warned the road to testing and treatment in people remains long and uncertain.

Prof Tuszynski added: “There is more work to do prior to moving to humans.

“We must establish long-term safety and long-term functional benefit in animals.

“We must devise methods for transferring this technology to humans in larger animal models.

“And we must identify the best type of human neural stem cell to bring to the clinic.”

The findings were published in the journal Nature Medicine.