A mild winter means that energy users might have paid £1.5 billion too much, according to a new study.

Almost one-in-ten families could be due more than £200 because they paid for more energy than they used due to fixed rate direct debits.

More than 11 million households – 42 percent of all homes – are owed a total of £1.5 billion from suppliers following the third mildest winter on record.

Millions of consumers paying by Direct Debit used far less energy than they paid for with almost three-quarters taking some action such as turning down the thermostat (32%) or individual radiators (24%) or setting the heating to come on for less time (19%).

Estimated credit levels have soared by 27% since last year when the researchers estimated renewable energy providers owed consumers around £1.1 billion.

This year’s survey of 1,792 bill payers reveals the average household in credit could be owed £132 from their supplier.

Consumers who are unsure about the status of their account after the winter should check their electricity and gas meters, submit up-to-date readings and find out if they are in credit.

Some suppliers automatically refund credit balances once a year but this may be subject to a minimum amount and refund policies vary between providers.

The research shows the importance of giving firms regular and accurate meter readings.

Under Ofgem rules customers are entitled to any credit on request as long as up-to-date meter readings have been provided. The firm is then obliged to immediately refund any money owed.

Despite the fact so many households have built up credit over the winter about one-in-eight (13%) consumers – over 3.5 million – say they are in debt with their supplier.

uSwitch.com is urging customers to submit regular meter readings throughout the year to ensure accurate bills and avoid the risk of accumulating significant credit or debt.

Tom Lyon, uSwitch.com energy expert, said: “After one of the UK’s mildest winters on record millions of consumers may well have paid out hundreds of pounds for energy they simply didn’t use.

“Under Ofgem rules providers must repay any credit on request so now is the time to read your meter, update your account and reclaim what you’re owed.

“Today’s findings underline why providing regular, up to date meter readings is so important – it’s the only way to make sure you only pay for what you use and avoid the risk of falling into significant credit or debt.

“For anyone who finds themselves in debt we recommend talking to your supplier about managing your account now to prevent the situation deteriorating any further.”

Despite some predictions in September 2015 of the coldest winter in 50 years, the UK actually experienced the third warmest winter on record.

BRAIN FILES MEMORIES WHEN WE REST

ROYAL MAIL FINED £50,000 AFTER WORKER RUN OVER BY FORKLIFT TRUCK 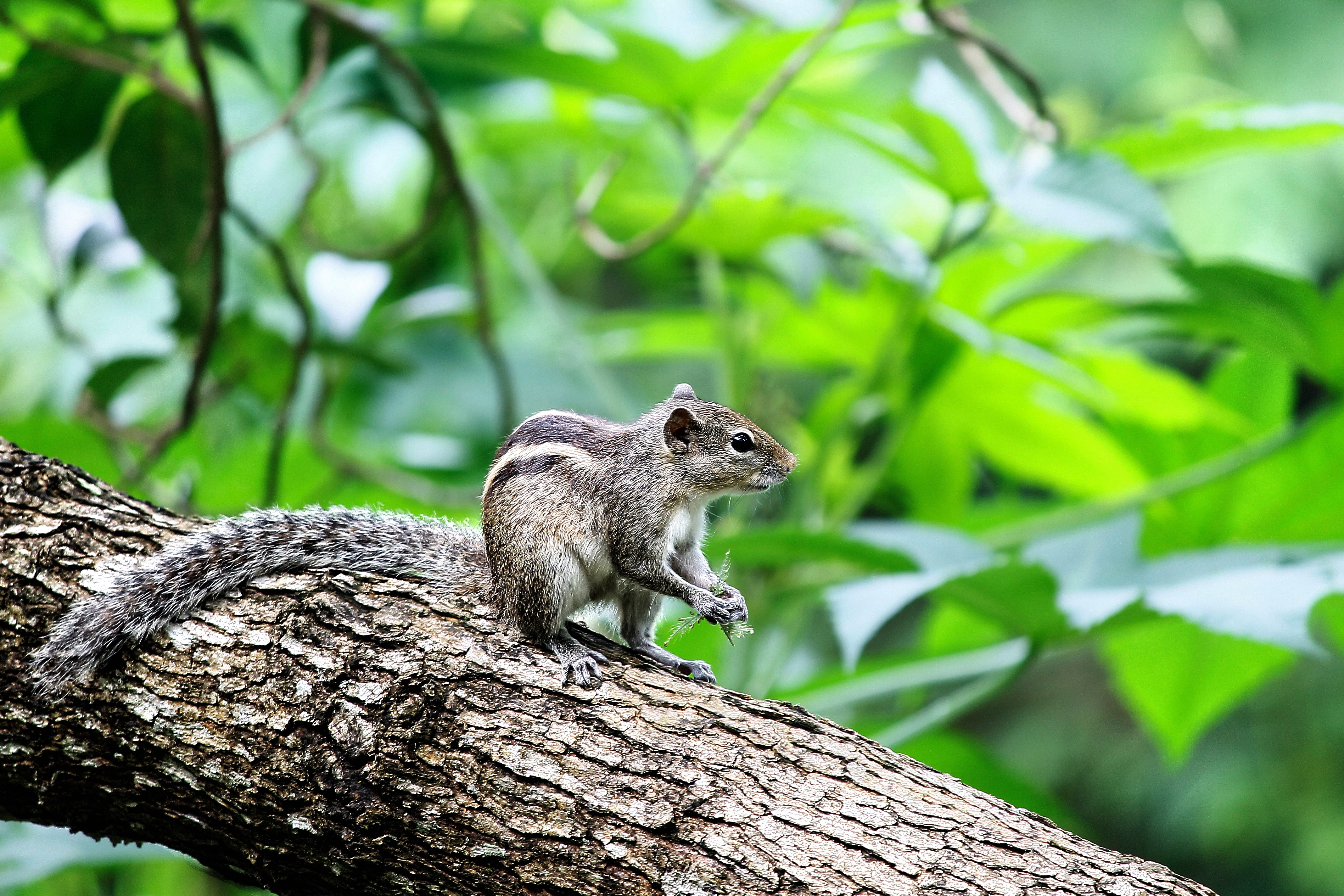 CHILDMINDER GETS TOP MARKS FOR NAMING HER SQUIRRELS

Childminder Tersha Hands got another flawless Ofsted report for looking after children in her ... 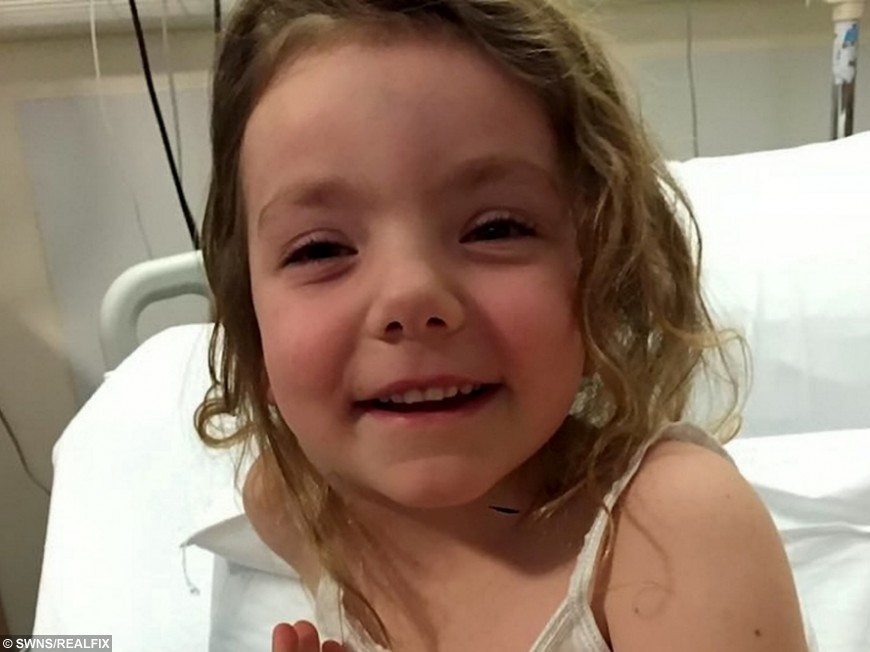 A brave little girl is putting on a smile despite facing months of agonising ...