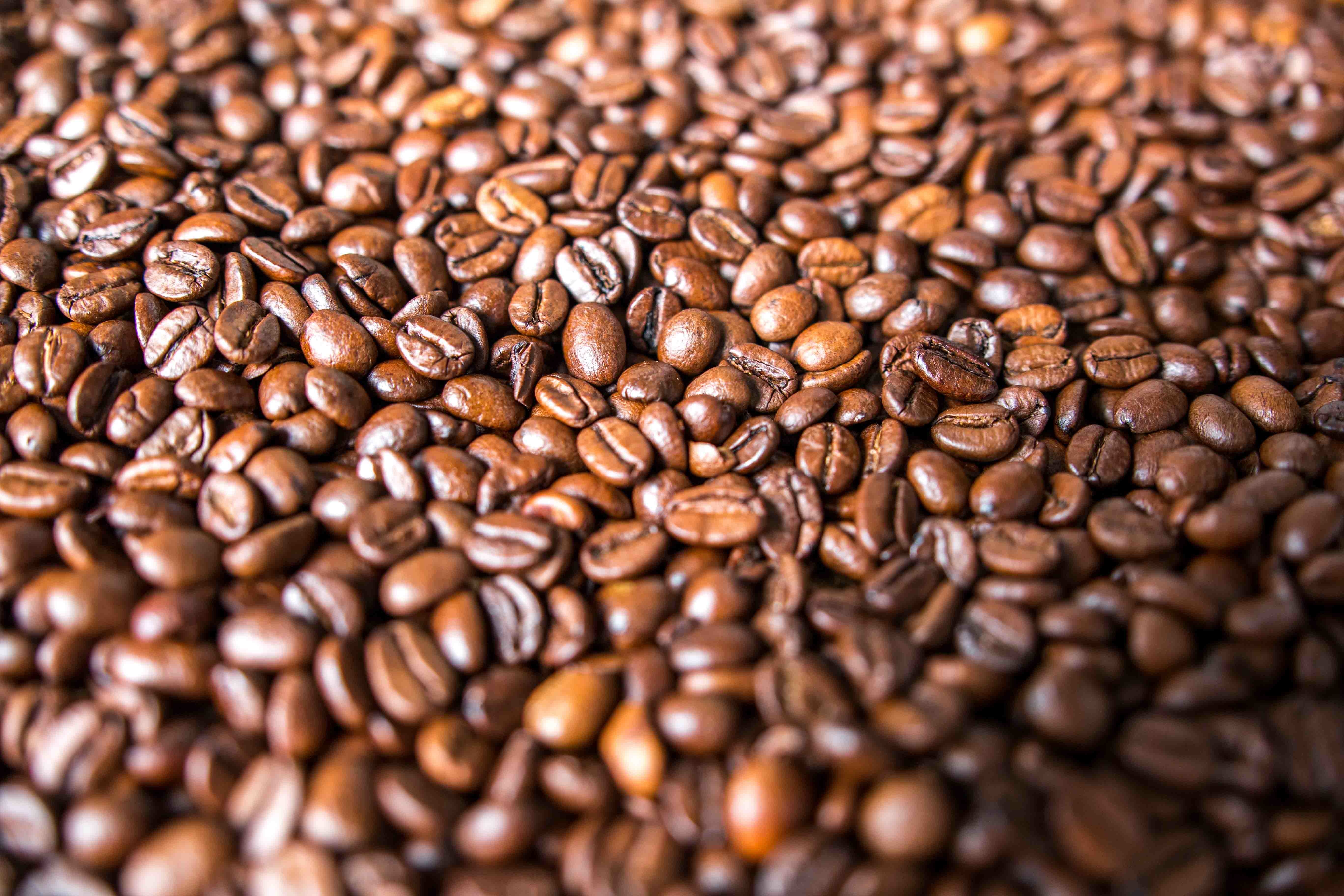 A Costa Coffee outlet has been given the company’s first zero hygiene rating in the UK – after a report revealed BLACK MOULD was found in its ice machines.

The business was slated in a report and received the lowest rating possible after being subjected to “dirty” floors, soap dispensers, vent, food room, milk fridge, panini machine and “significant black mould growth” in the ice machines.

Food handlers were also failing to wash their hands at the Costa branch in Market Place, Pocklington, East Yorks., as well boasting an unpleasant “foul odour”.

Inspector Davey Byrne wrote the comments upon an initial visit to the outlet on March 8, saying: “During my visit I saw no effective and washing being carried out by team members.

“This coupled with the grossly substandard level of cleaning presented imminent risk.

“Your food premises, or some parts of it, were not kept clean, namely dirty floors throughout the pot wash area, especially underneath equipment, behind the two upright fridges, behind the ice machine and under shelving.

He added: “Numerous fragments of glass were observed across the flooring. These present a risk of physical contamination.

“Even cleaning chemical containers, as stored beneath the sink, were dirty. There is no tangible action plan to deep clean the site despite obvious deficiency.”

The report also stated that storage problems also remained at the site and an upstairs store room was “so full that it was exacerbating cleaning problems”.

Costa closed for the remainder of the day following the visit from the inspectors but opened the next morning.

East Riding of Yorkshire Council released their full report into the problems and revealed that weeks following the initial report, the problems persisted but Costa claimed it had addressed all the areas of concern.

Mr Byrne returned to the outlet on April 7 to admit: “An improvement was noted in standards across the site.”

A Costa spokesperson said: “It is extremely important to us that all our stores operate to high standards of hygiene and we take it very seriously when any store fails to meet these high standards.

“We have robust measures in place to address poor standards and work closely with the environmental health officer to immediately rectify any concerns.”