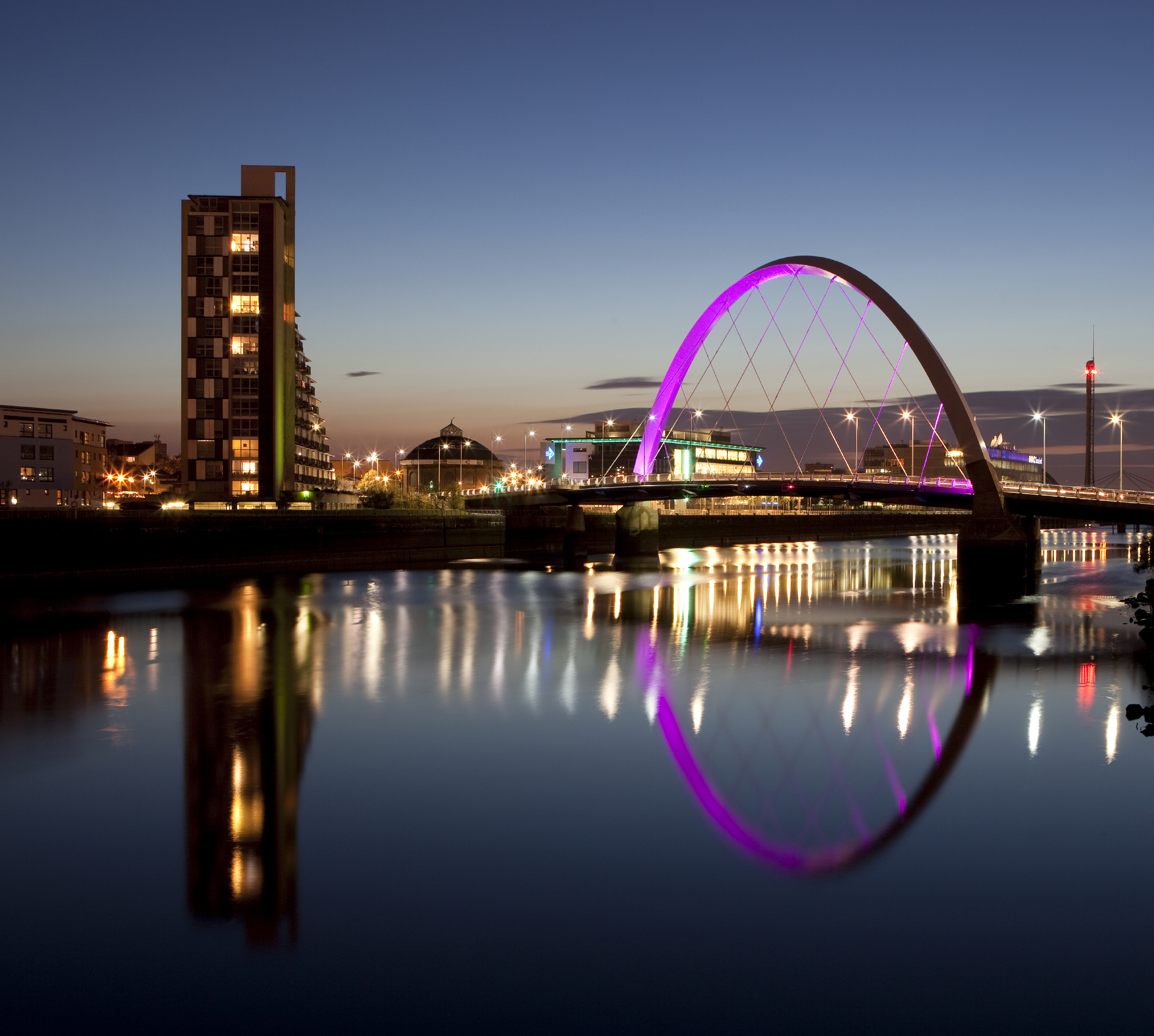 The heartbroken parents of a teenager whose body was found in a river have paid tribute to the team who recovered her body.

Police discovered the remains of Sarah Goldie on Sunday, April 10 at around 4.10pm.

The 18-year-old was found in the River Clyde near the headquarters of BBC Scotland at Pacific Quay in Glasgow.

Her dad George posted a tribute video he had made on YouTube of old family photos of the popular teenager which he wrote made him ‘cry buckets’.

He said on behalf of himself and Sarah’s mum Lynne: “I was up a lot of last night putting this together.

“Lots of tears doing it, but lots of smiles at the end too.

“A wee tribute to our daughter showing her growing up from a youngster into a beautiful young woman. I cried buckets making this.

“These are some of Lynne and I’s favourite pictures of Sarah. The music is quite nice too. Enjoy.”

It said: “Sarah’s body was recovered from the River Clyde yesterday afternoon by George Parsonage and his team from the Glasgow Humane Society.

“We shall be eternally grateful to them. Her identity has been confirmed.”

The teenager had been reported missing from her Renfrew home on Friday, March 11.

She left home at about 11am on the morning she disappeared.

Police said that the teenager took a taxi from Glasgow to Renfrew and arrived near the former Dean Park Hotel about 6pm.

It is thought she got a bus back to Glasgow shortly after arriving in Renfrew in a taxi.

About an hour and forty minutes later, at 7.40pm, police received a call about a young woman in the River Clyde and that’s also when Sarah’s bag was found.

Her heartbroken dad Gordon previously changed his profile picture on Facebook to one of his late daughter.

Mr Goldie said his daughter spent the Friday she disappeared with a friend “having a normal, girly lunch” in The Social in Glasgow’s Royal Exchange Square.

He described Sarah as a “very, very friendly girl”, always smiling, and said it was unusual for her not to be in touch for a ‘few hours, never mind a few days.’

He said the family – himself, wife Lynne and Sarah’s two older brothers – had been torn apart by her disappearance.