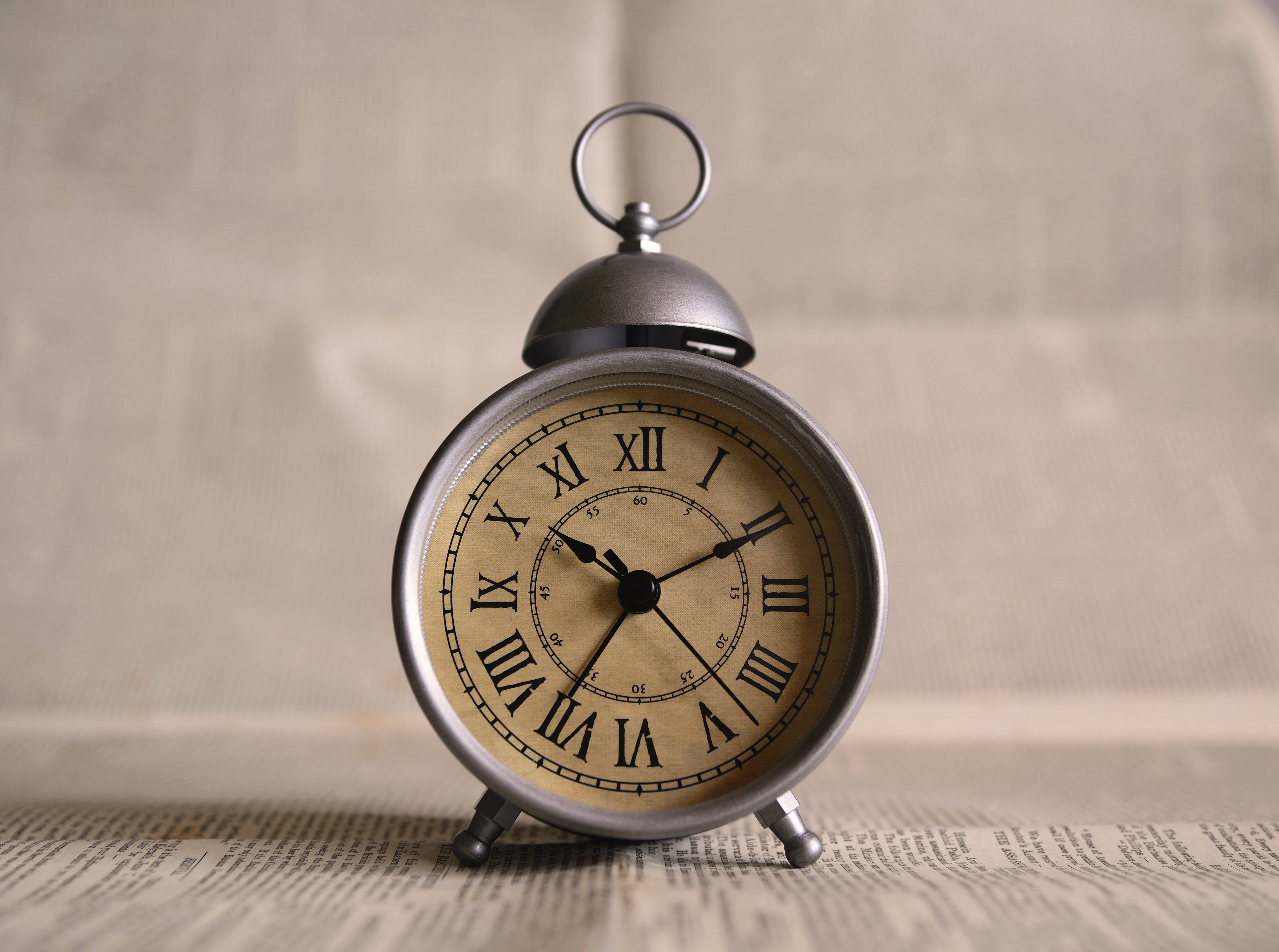 New treatments to stop arthritis or prevent flare ups in the painful disease are on the horizon after scientists discovered how the body’s defence system is switched off.

Rheumatoid arthritis is a long-term condition that causes pain, swelling and stiffness in the joints especially the hands, feet and wrists.

It is an autoimmune disease when the immune system – which usually fights infection – attacks the cells that line joints by mistake, making them swollen, stiff and painful.

Over time, this can damage the joint itself, the cartilage and nearby bone.

But it is unclear what triggers this problem with the immune system.

It commonly starts between the ages of 40 and 50 with women three times more likely to be affected than men.

Now University of Edinburgh scientists have discovered how compounds produced by the body’s immune system help to dampen inflammation and prevent damage to healthy tissues.

Therapies based on these compounds could help to treat rheumatoid arthritis and even stop flare ups in the first place.

It could also lead to new treatments for sepsis, where a body-wide immune response causes life-threatening tissue damage.

The compounds – called alpha defensins – are part of the body’s first line of defence against infection by stopping bacteria and other infectious agents from reproducing.

Previous research had suggested the compounds may also act on cells of the immune system to prevent excessive inflammation but until now it was not clear how the process works.

The alpha defensins are then taken up by other immune cells called macrophages.

The overall effect is to limit excessive inflammation, restricting damage to healthy tissues without compromising the body’s ability to clear the infection.

Reader and Honorary Consultant in Rheumatology Dr Mohini Gray, of the University’s Medical Research Council Centre for Inflammation Research, said: “This discovery opens the door to new approaches for the treatment and prevention of chronic inflammation.

“We are hopeful that with further research, these treatments could be exploited in the near future.”

Stephen Simpson, Director of research and programmes for Arthritis Research UK, said: “There are over 400,000 people living with rheumatoid arthritis in the UK, a painful and debilitating inflammatory condition which can severely impact on the way people live their lives affecting their ability to walk, sit or move.

“This study, funded by Arthritis Research UK, reveals yet another layer of the immune system’s complex control system.

“Understanding how the immune system works both in health and disease is crucial if we are to develop new and improved treatments for inflammatory conditions such as rheumatoid arthritis.”

The study was published in the journal Proceedings of the National Academy of Sciences.