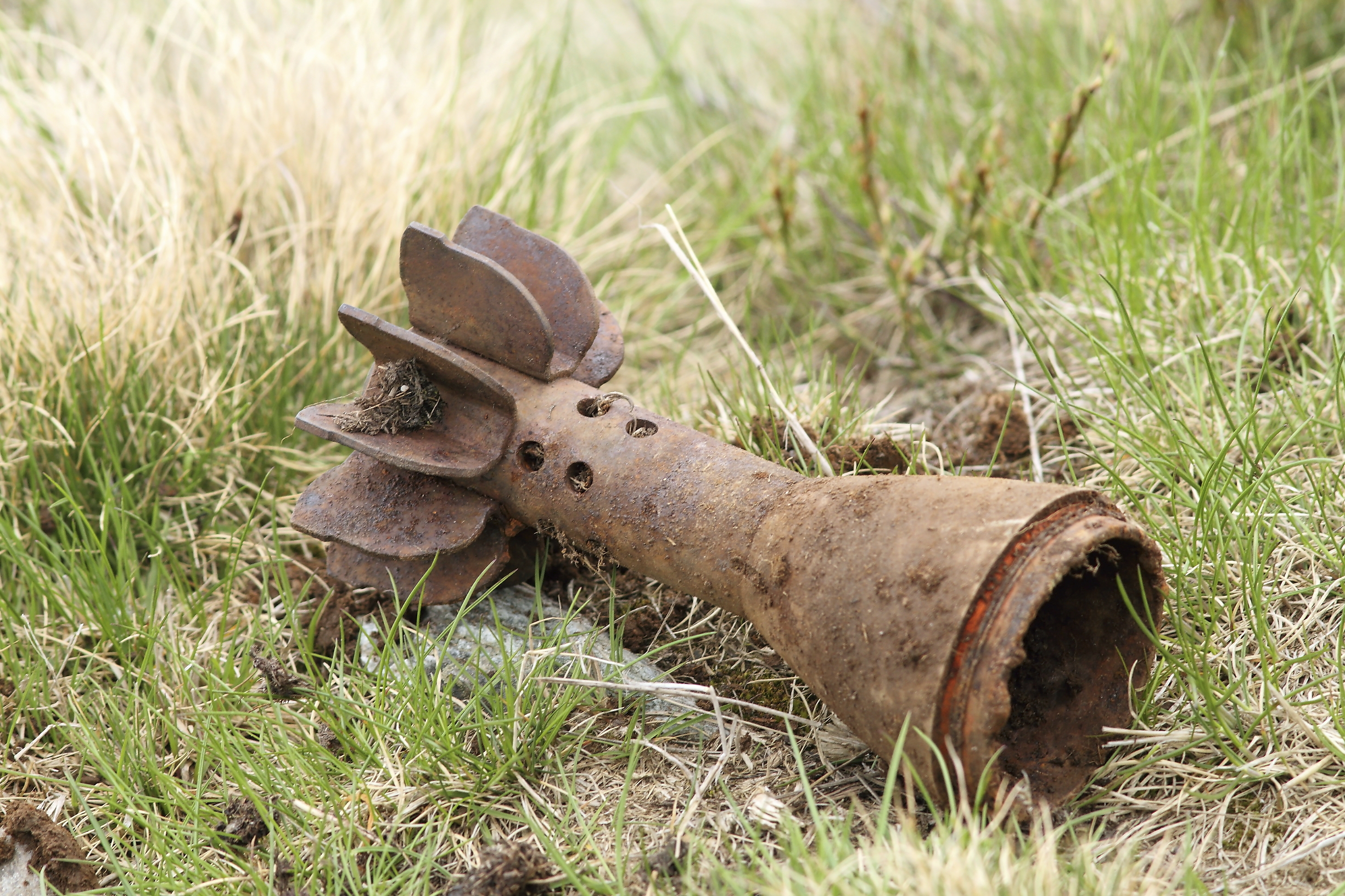 The bomb squad were called to a former Army major’s property – after three EXPLOSIVE devices were discovered.

Scores of residents had to evacuate their homes after two pipe bombs and a mortar round were found by a man excavating a property in the street.

The house in the village of Lelant, Cornwall, was formerly occupied by Major Jeremy Julian Clarke, also known as Tim, who died suddenly aged 67 in September 2014.

Neighbour Moira Eddy said: “The police put a 100m cordon around the house and our neighbours had to be evacuated.

The Royal Navy Bomb Disposal Unit found that the two pipe bombs were empty but the mortar shell was still potentially live. The squad then conducted a controlled explosion on the beach.

Major Clarke was a qualified chartered surveyor, who was commissioned in the King’s Own Yorkshire Light Infantry in 1967 and retired in 1986.

He is understood to have acquired the devices as a military collector.