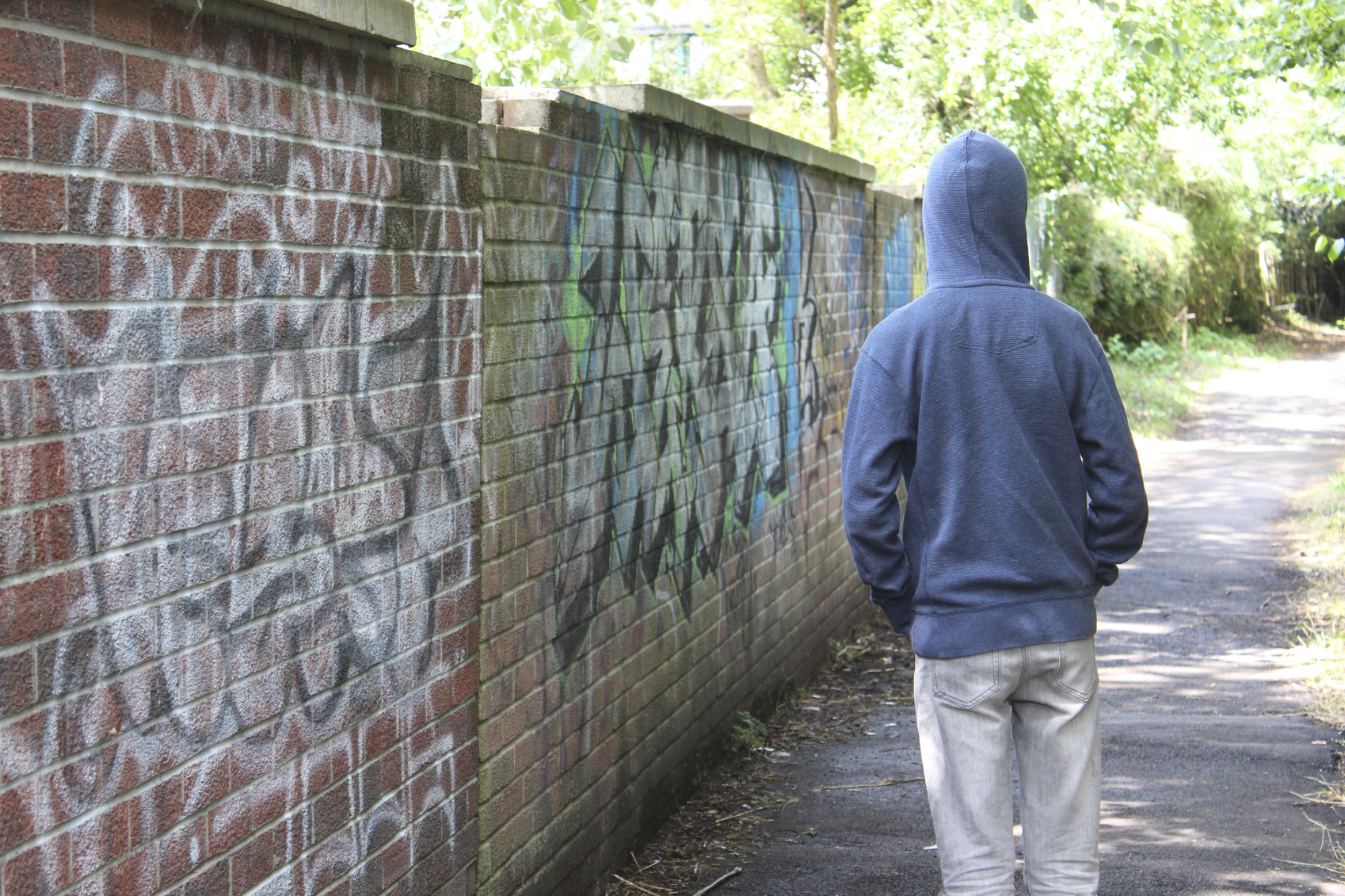 A 10 year-old boy was forced to flee from a gang of teenage thugs who threatened to set his hair on fire.

The yobs intimidated the boy with a lighter and threats before he could escape and raise the alarm with authorities.

They hid behind dark hooded tops and scarves covering their faces as they threatened him in a park.

And police are now investigating after the youngster from Port Glasgow, Inverclyde, was surrounded while on his own in a quiet playpark close to Devol Community Hall.

Senior police officers are appealing for the public’s help to track down those responsible.

He said: “This is an incident that is very, very concerning to us.

“This 10-year-old boy has been the victim of horrible behaviour involving older boys.

“We need to make sure that our public areas and playparks are safe for young children.”

Police patrols will now be stepped up in the area.

The boy was playing in the park near industrial units at around 5pm on May 2 when he was approached by three teenage boys who are thought to be around 12 to 13-years-old.