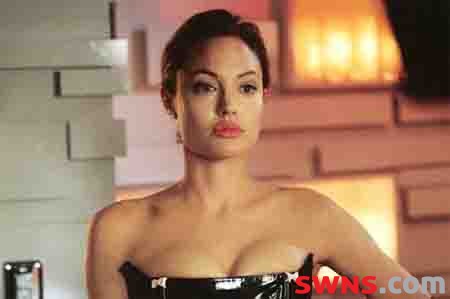 Hollywood star Angelina Jolie shocked passers-by after she was seen in Toys R Us – buying LEGO.

The Tomb Raider actress and UN ambassador left staff stunned as she also popped in to Mothercare.

She is rumoured to have moved to Surrey while her husband Brad Pitt films the sequel to 2013 Zombie film World War Z.

But one staff member at the Bentall Centre in Kingston, south west London claims to regularly see celebrities.

A couple of days before, BBC star Dom – of Dick and Dom fame – was seen buying toys.

Toys R Us worker Colin Gill said: “She was in buying some Lego and apparently the paparazzi were there taking photos of her.

“It was one girl’s first day and she freaked out meeting Angelina Jolie.

“Dom from Dick and Dom was in a couple of days before too.

“Unfortunately I wasn’t there.

“I finally get a weekend off and Angelina Jolie pops in.”