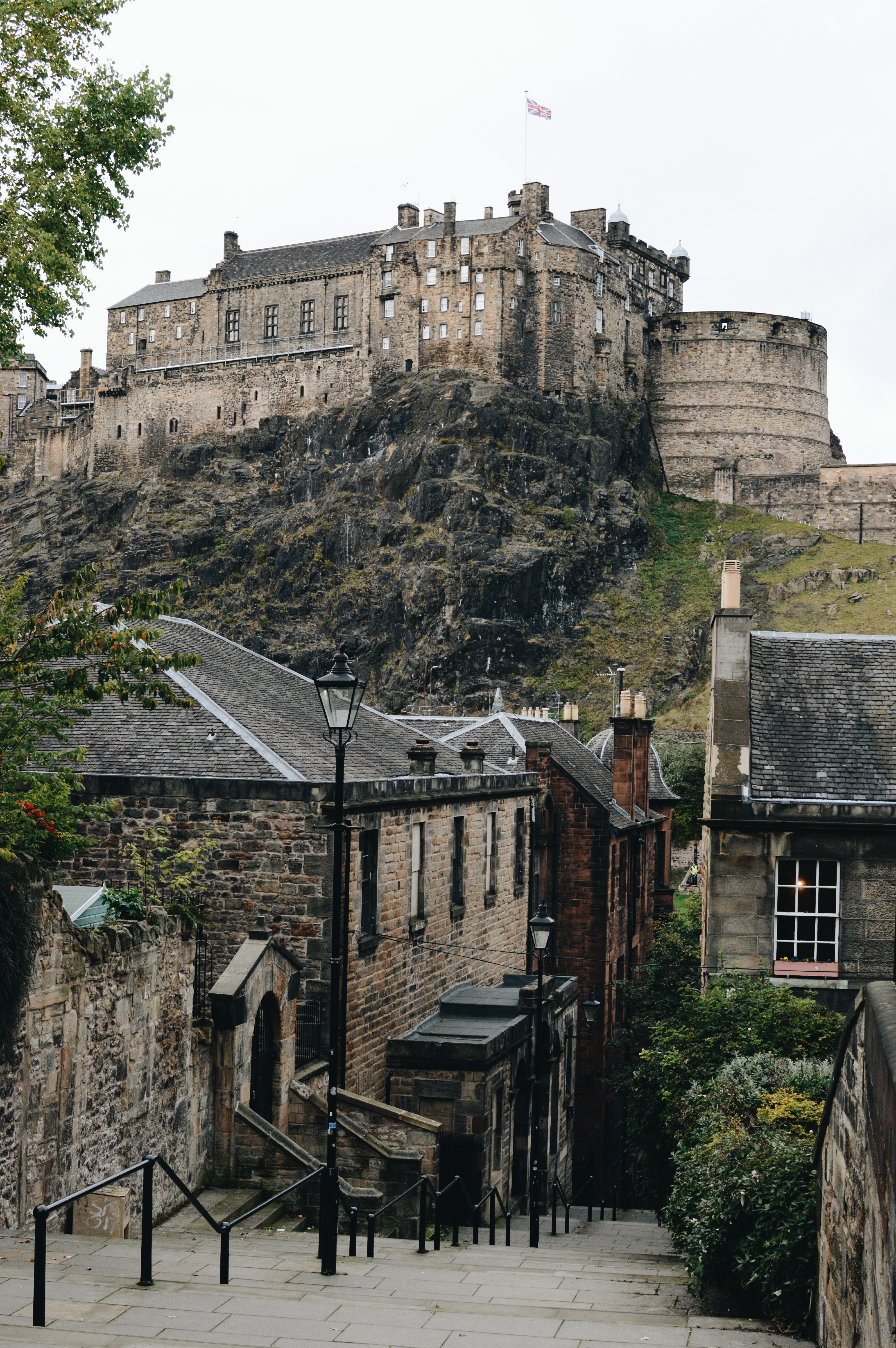 Nine new schools are set to be built in the Capital as the city prepares to cope with the impact of thousands of extra homes.

Government ministers want 32,000 houses to be built by 2024 – which will alter the city’s boundaries.

Plans have also been made for eight new primary schools in Castlebrae, Granton, Leith, Broomhills, Gilmerton, Queensferry, Maybury and at the International Business Gateway development site.

A secondary school is being proposed for west Edinburgh.

And it has been revealed the increase in families moving into the city could see 30 schools needed to accommodate extra pupils.

Costs for the construction could hit more than £239 million, although most of the cash is likely to come from private developers.

It was revealed last week that two high schools – James Gillespie’s and Boroughmuir – could be over-capacity by 540 pupils within a decade due to soaring school rolls.

This is despite both getting brand new facilities worth almost £80m.

Council leaders admit the housing developments could have a “very significant impact on schools.”

Councillor Jason Rust, Tory education spokesman, said it was crucial housebuilders were held to their obligations when it came to funding local schools in return for planning consent.

He said: “It’s really vital that we get a handle on new-builds, and in particular that community benefits are implemented from planning decisions.

“There’s a better understanding of the situation now, but it’s not been helped by the fact we have had the delay with the local development plan.

“It’s good that we now have this information and it’s something that can be looked at.”

The local development plan, the council’s city-wide blueprint, is expected to be finalised by the Scottish Government at the end of May after several hold-ups.

The proposals were signed off by councillors last year amid controversy, but are still under scrutiny.

But a report to go before city officials next week insists it is “now necessary” to push on with changes to Edinburgh’s education sector “as soon as possible” to ensure children who move into the area can be accommodated.

Councillor Paul Godzik, the city’s education leader, said: “There is potentially a very significant impact on schools given the proposed new housing sites outlined in the Local Development Plan.

“As such the council will work closely with developers to ensure that any increased capacity or new schools are delivered on time, as we have done successfully in Kirkliston.

“These plans are currently with the Scottish Government’s planning reporter so they are subject to change, but it’s important to start this process now so everyone is aware of the potential implications.

“We also fully recognise the need for informal consultation with communities before we commence the statutory process, and so officers will be seeking to meet with local school communities to start that discussion in the very near future.

“The partnership model involving the council, the developers and the local community which worked so well in Kirkliston is what we would hope to replicate in the other development zones.”