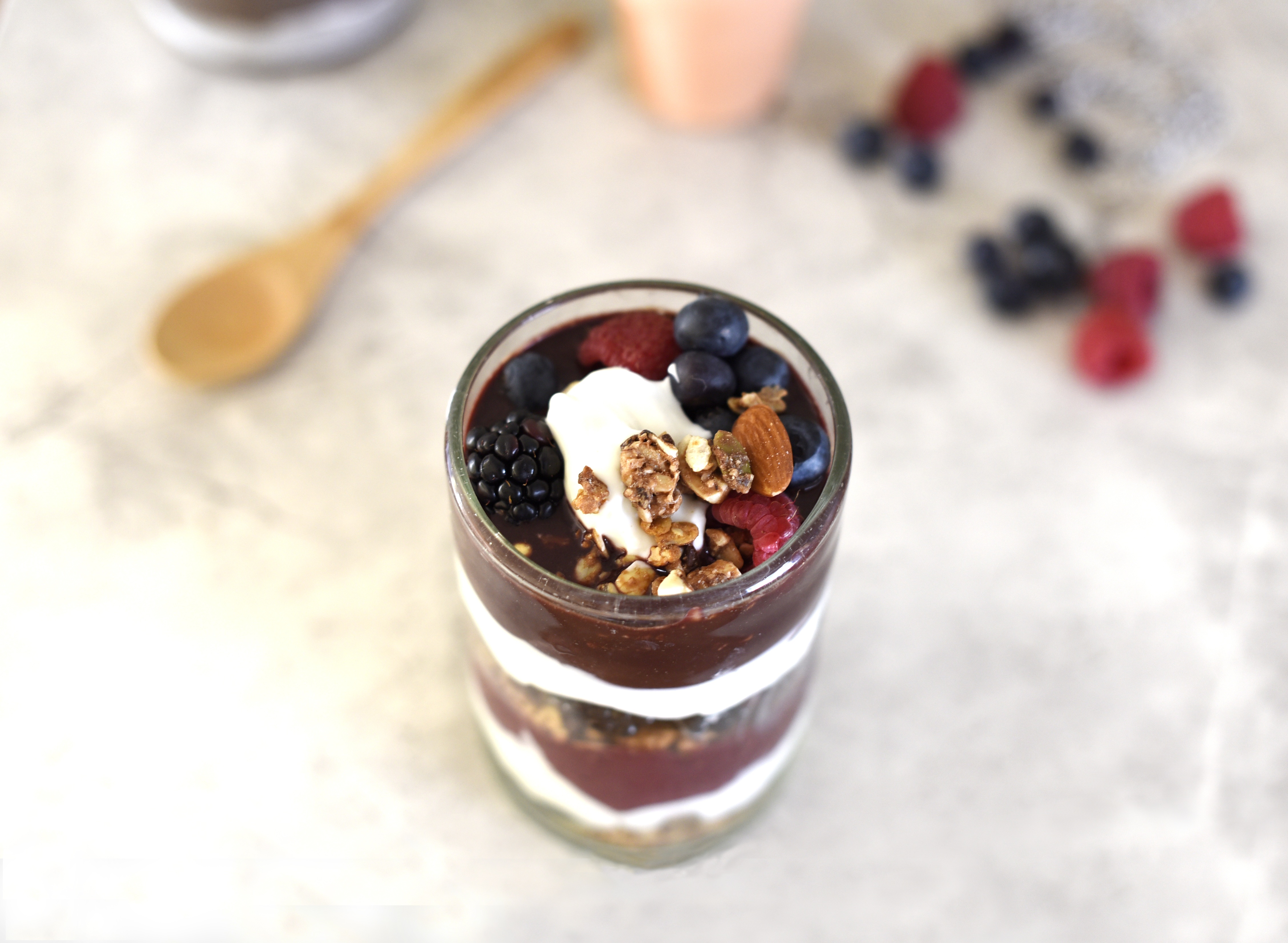 Eating yoghurt could protect against poisoning from dangerous metals in fish, vegetables and grains, according to new research.

Experiments found mice absorbed less cancer causing cadmium in their intestines after being given probiotic bacteria. The same happened in tests on human cells.

It follows a previous study that showed yoghurt reduced the amount of environmental toxins such as arsenic and mercury by as much as 78 per cent in pregnant women.

The latest findings published in Applied and Environmental Microbiology might lead to improving public health in areas of heavy metal contamination.

Food scientist Professor Wei Chen said cadmium, a carcinogenic, damages the intestinal tract, which is usually the first internal organ to be exposed.

The heavy metal is found naturally in almost all vegetables and wholemeal grains, as they take it in from the soil.

Alarmingly, if you eat cadmium today half of it will still be in your body 40 years from now, lurking in the kidneys and liver.

The study found probiotics reduced inflammation and damage to cells and the gut barrier. They combated a chemical process caused by cadmium known as oxidative stress, which releases harmful atoms called free radicals into the body’s tissues.

Prof Chen, of Jiangnan University, Wuxi, said: “We started the research on protection of probiotics against heavy metals in 2006 as we found out that in certain regions of Jiangxi Province in China the cadmium content of rice was way above the standard. We realised then probiotics might benefit people exposed to heavy metal pollution such as cadmium and lead.”

The researchers fed the mice the probiotic Lactobacillus plantarum, as well as drinking water laced with cadmium, for eight weeks.

The quantity of the metal in the rodent’s’ waste rose steadily during the study period, as the bacteria became established in increasing numbers in the intestines. Mice that excreted greater amounts had less cadmium in their tissues.

The researchers said: “The toxic effects of cadmium on vital organs such as the liver, kidneys, bones and reproductive system are well documented, and oxidative stress is an important mechanism of the toxicity.”

Heavy metals from industrial slag polluted the Jinzu river basin of Japan, from the 1910s to the 1960s, contaminating local rice and causing itai-itai disease, which translates as “it hurts, it hrts.” It is the most severe manifestation of cadmium poisoning.

Despite soil replacement in 1,500 hectares of paddy fields from 1980-2011, a small number of cases of cadmium poisoning occurred during the ’00s.

Toxins like mercury and arsenic are common in water and food, especially fish. Chronic exposure to heavy metals has been linked to some cancers, and delayed development in children.

To get rid of cadmium you should peel – or at least wash – vegetables because much of the contamination comes from soil particles sticking to the outside of produce.

Mercury released into the ocean by industrial and mining processes can affect seafood like tuna, which can have a damaging effect on foetal and child development.