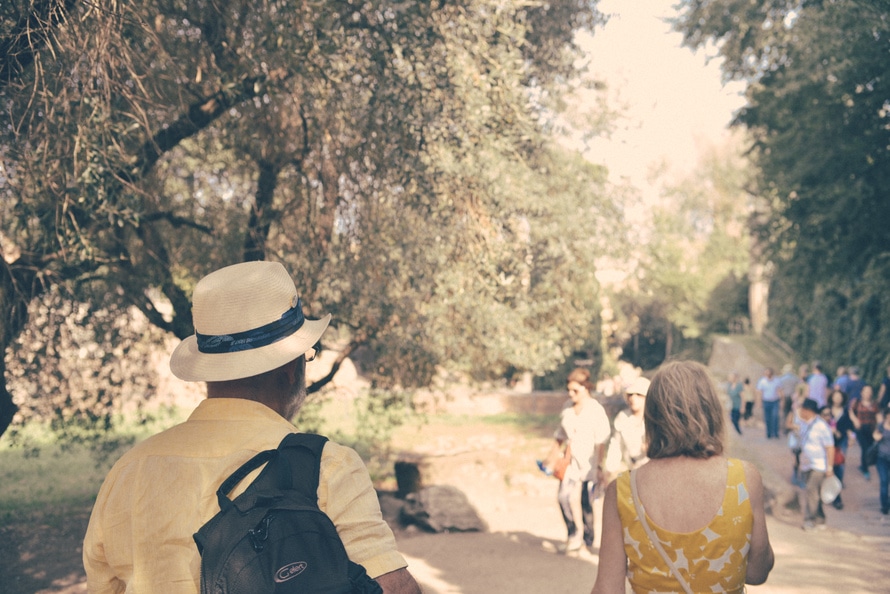 Free-range children, over-enthusiastic frisbee players and ‘weekend’ guitarists butchering ‘Wonderwall’ are the park-users who get people hot under the collar, according to new research.

Thirty six per cent of park-users have had their afternoon ‘gatecrashed’ by an unaccompanied child while a third say their picnic has been disrupted by loud music blaring from someone else’s portable speakers.

The study of 2,000 outdoor-diners by food delivery service Deliveroo, also reveals that a quarter have come under fire from a wayward football, and one in seven has had to move their gathering after being smoked out by someone else’s barbecue.

Despite these annoyances, 88 per cent of people still enjoy eating outdoors, with 70 per cent claiming that having their meals outdoors makes them feel happier.

Deliveroo spokeswoman Kate Thomas said: “As the sun comes out it’s tempting to take our dining experience outside to make the most of the summer. Of course, this comes with its own set of problems.

“It’s great, then, that so many people are still forging on through the barrage of Frisbees, footballs and other picnickers in order to set up their own gingham feast.”

When it comes to other picnic annoyances, 43 per cent of park-goers have planted their behinds on a patch of wet grass, almost half have had to defend their picnic treats from a wasp attack and 46 per cent have returned home covered in bug bites.

Inclement weather has been the undoing of a picnic for a third of park-goers, while 12 per cent have come under-prepared for their guests and had to leave mid-nic to get more supplies.

Seventy two percent buy their picnic treats from the supermarket, while 20% get their guests to contribute their own dishes to the feast.

Eating outdoors feels like more of a social event according to 37% of picnickers, whilst 41% feel closer to nature dining al fresco.

A picnic wouldn’t be complete without fresh fruit, say two thirds of outdoor diners, while 60% get in the picnic spirit with a packet of scotch eggs.

Given the chance to dream a little bigger, a quarter would love to order in a pulled pork burger, 22% would go for jerk chicken, while a thirsty 27% would order in some Prosecco to wash it all down.

For most, a picnic is a spontaneous affair, with 30% getting their gathering together in just a few hours.

When it comes to choosing the perfect picnicking patch Brits are evenly split. Thirty four per cent are sun worshippers and would pick a spot where they can catch some rays, 33% prefer to stick to the shade, while an indecisive 32% like a bit of both.

Picnic etiquette is another area of concern as the weather gets nicer. For 57%, leaving litter around the site is the biggest mistake you can make, while soggy sandwiches are seen as a major faux pas.

Almost a third of those polled can’t stand it when a guest brings too many of their own friends, while 20% think napkins are a must.

Deliveroo spokeswoman Kate Thomas said: “Nowadays there are more rules than ever surrounding picnic etiquette and pulling off the perfect outdoor dining experience, but rules are made to be broken.

“It’s great to see that Brits are willing to be more adventurous with their picnic bites, and while the classic snacks still reign supreme, it’s exciting to think about how our picnic spreads will change in the future.

“To celebrate the start of the summer and to fulfil our appetite for a good picnic, we have created The Deliveroo Garden, a 3-day pop up outdoor event in Hoxton Square, London. Here, you’ll be able to enjoy your lunch al fresco in our secret garden and have your pick of dozens of restaurants, all available to order straight to your picnic patch.”

The Deliveroo Garden will run from today until Friday (8th-10th June 2016) in Hoxton Square, London.