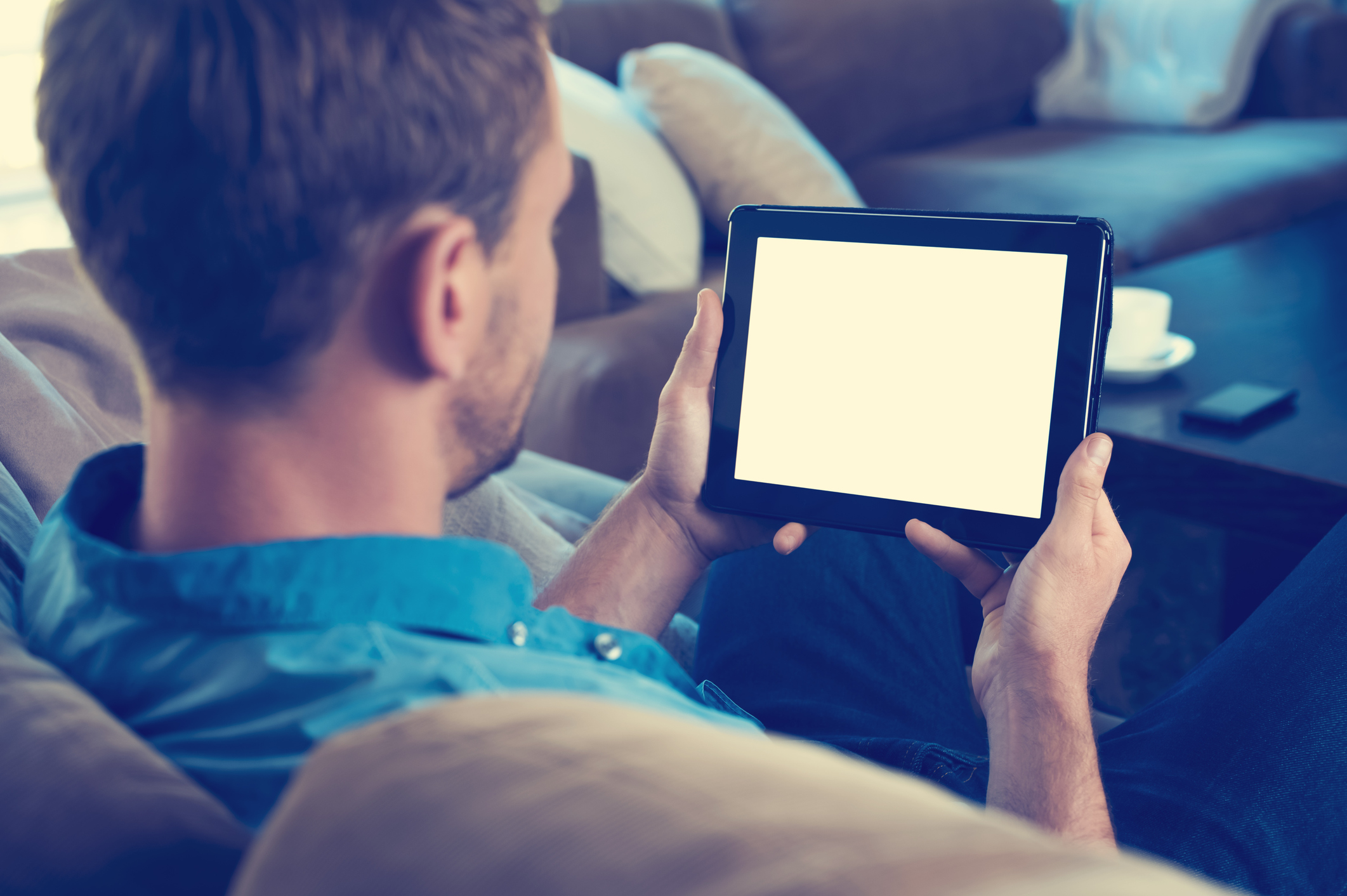 LAZY Brits spend almost half of their leisure time looking at computer or TV screens, new research has shown.

Every year the average British adult will spend 117 days of his or her free time staring at the screens on their tellies or computer devices – compared to just four days exercising.

A poll of 2,000 people has shown that Brits spend a total of 47 days each year watching telly, 18 days playing video games and a staggering 51 days browsing the internet.

The shocking annual screen addiction is equal to the average number of hours of sleep we get every year and comes as a lack of physical exercise is being blamed partly on fuelling a nationwide obesity epidemic.

The research, commissioned by DistinctiveChesterfields.com, found that the Scots are the UK’s worst screen-addicts, clocking up an astonishing 125 days looking at screens every year – a whole three days more than their closest rivals Yorkshire.

In the lazy stakes, people living in the North East can claim their own ‘glory’, as 34% of those in the North East admit that they do no exercise per week, followed by the South East (30%), West Midlands (28%) and Yorkshire (26%).

The most active are the Welsh with almost two thirds (65%) saying they exercise for at least an hour a week.

However, they also spent the second most amount of time watching TV out of the whole of the UK, with 14% of Welsh people admitting to watching more than six hours a day.

The staggering figures for ‘screen time’ did not include the amount of time people spend in front of computers at work.

The survey also found that on average lazy Brits skip six social gatherings a year because they simply can’t be bothered to go out and would rather stay indoors and relax.

Almost two thirds of respondents said they have passed on an invitation because they wanted to relax, with over 40% choosing to have a lie-in instead of seeing their friends.

Other popular reasons for cancelling on a social event were to watch TV (28%), watch football (23%) and play video games (17%).

Southerners were found to be the least social, as Londoners admitted to skipping a third of social gatherings (33%) followed by the South East passing on a quarter of events and the South West skipping 20%.

Welsh folk are the most dedicated to their social lives, missing only 8% of events. Followed by Northern Ireland (9%) and the North East (10%).

Steve Laidlaw, director at DistinctiveChesterfields.com, said, “With the continual rise of social media, Brits no longer need to physically attend social events to catch up with their friends.

Alongside this, fitness programmes can now be undertaken in the comfort of our own home, which means that there’s even more reasons to stay at home on the sofa.”