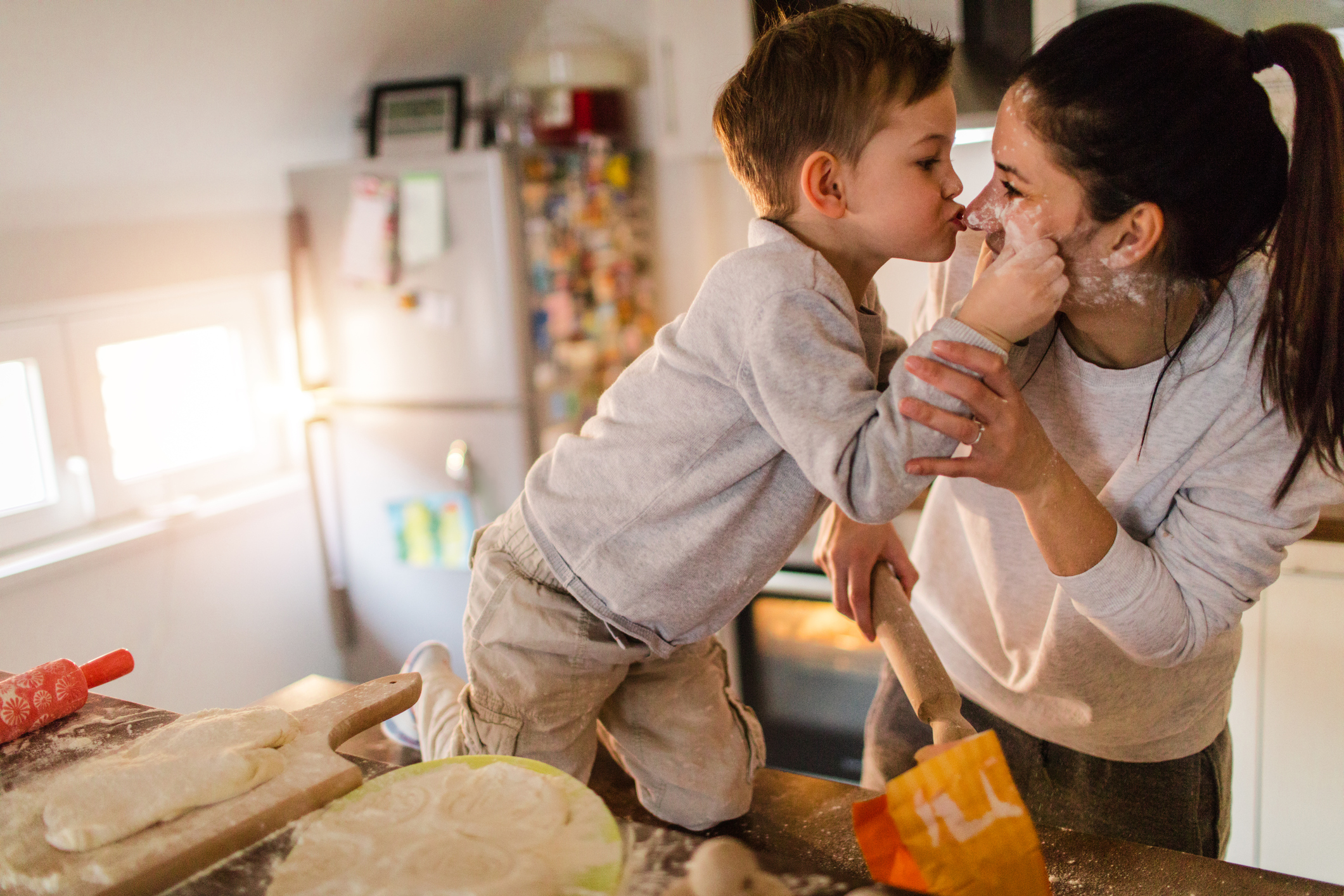 Just 12% of young Brits think that they’ll be able to save up enough cash to have kids, a new poll of 2,000 has revealed.

The research, which was commissioned to reveal Millennials attitudes towards ‘traditional’ family life, also showed that more than a quarter of 18 to 30-year-olds rate their career as far more important than starting a family or getting on the housing ladder.

Yet, in spite of their financial concerns, the survey commissioned by furniture company, distinctivechesterfields.com found that nearly two thirds (61 per cent) said they would love to have children one day, with the average respondent saying two kids by the age of 31 was ideal.

But when it came to actually starting a family, just 39% of young Brits said they are prepared to take a break from their career. Alongside this, 17% of those quizzed have no desire to ever be parents and are saving their money for holidays and new homes.

In July last year, statistics from the Office of National Statistics revealed that women over the age of 40 are now having more children than those in their 20’s.

The report stated that, “This may be due to a number of factors such as increased female participation in higher education and the labour force, the increasing importance of a career, the rising costs of childbearing, labour market uncertainty and housing factors.”

Despite what you may have heard in the media, it seems that the tradition of a white wedding isn’t completely dead, with 90% of millennials stating that they want to get married one day.

Social trends expert Tanya Korobka, she said: “It’s not that Millennials don’t want to have kids, they just don’t think about it as early as the older generation did.

“More opportunities in the workplace, especially for women, means less time to think about settling down.

According to the Youth Trend Report 2016, 60 per cent of Millennials felt traditional values such as marriage and kids were important to them.

But the study found that they were now thinking about having kids much later in life – generally in their 30’s.

More than half of those surveyed are currently saving for their future and the average young Brit has £5,000 saved, while one in five have already managed to save a whopping £10,000.

Young East Anglians have the most saved, while those in the North East have banked the least – saving an average of £5,920 compared to £3,640.

Steve Laidlaw, Managing Director from Distinctivechesterfields.com said: “It’s clear that times are changing from the traditional type of British homes and that our young adults today have different priorities.

“Given the cost of childcare and associated costs of having kids these days, it’s not surprising that young people are putting their careers first and saving their hard-earned cash for things like holidays or their first home.”