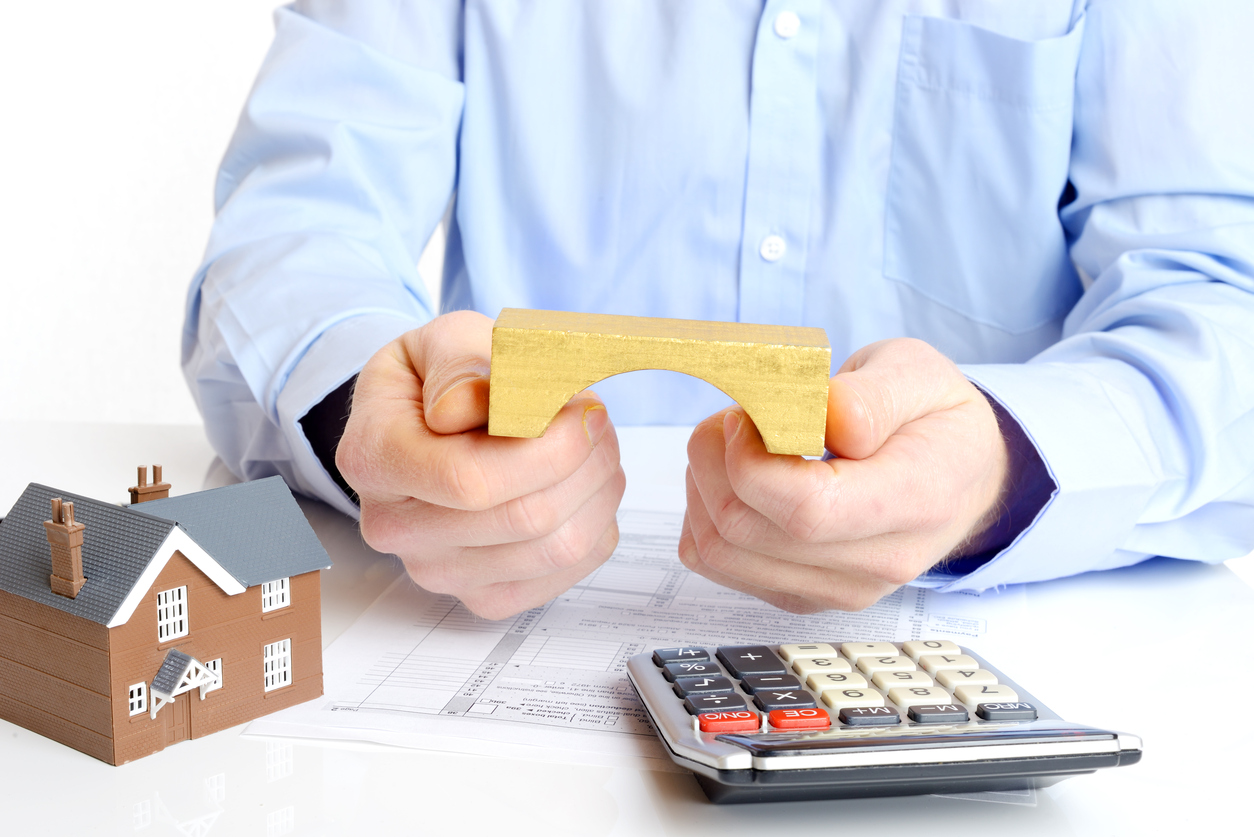 One thing’s for sure: if you want to remain competitive in today’s lending market, you need to be dynamic and innovative. The simple fact of the matter is that across domestic and business borrowing demographics alike, customers these days expect and demand a lot more. And by a lot more, what we actually mean is plenty of flexibility, intelligent financial products and the kinds of lending/borrowing packages that are built around their needs.

All of which is precisely why experts believe that there will be many changes seen in and around the building society sector over the coming year. As a means by which to both remain competitive and comply with regulations, it’s seemingly inevitable that more service providers than ever before move into non-traditional areas.

For example, it was revealed just a couple of days ago that both Saffron Building Society and Buckinghamshire Building Society are actively considering moving into the bridging loans market for the first time. The only difference between the two being that in the case of Saffron, they are looking to begin offering unregulated bridging finance for property developers.

In addition, there are certain established names – one of which being the Yorkshire Building Society – that are currently known to be considering going back to interest-only lending for certain financial products at least.  As far as the experts are concerned, this very much represents the shape of things to come and can be expected to continue accelerating over the coming months.

“I’ve had discussions over the last couple of years with a few, who think there is an opportunity for interest-only as the Mortgage Market Review settles down and lenders work out where demand is,” commented Paul Broadhead, Building Societies Association head of mortgage policy.

“We’ve also seen some of the smaller ones look at lifetime mortgages, and I suspect we’ll see more of that.”

In terms of exactly why it is that so many conventional lenders are considering such unconventional changes to their business model for 2017, the obvious answer would appear to be competition from smaller yet fast-growing PG alternative lenders.  But at the same time, there are those who point the finger of blame squarely at regulators.

“I think the reason that some of these are prepared to look at some of these higher-risk areas is because they have been driven there by the regulator,” suggested John Charcol, senior technical manager Ray Boulger.

“Although the Bank of England has said it will amend the capital adequacy requirements for smaller lenders, the reason most building societies, and all the smaller ones, can’t compete in the low-LTV market is that the capital they have to hold against low-risk loans is significantly higher than the capital that has to be held by the larger lenders, and they simply can’t compete.”

The building society sector has always been known for its innovation and commitment to high customer service standards and the meeting of expectations. As of now though, it’s looking like such traits will have to be viewed as mandatory rather than optional, in order for many building societies to remain competitive.