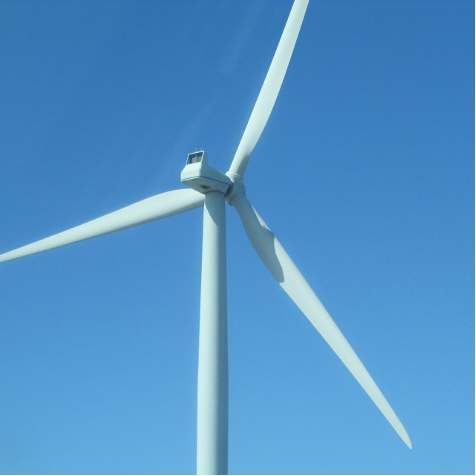 Here are the 3 ways that renewable energy will become even more competitive.

With regular scientific and technological advancements, the cost of installing renewable energy has declined steadily over the years and the downward trend in renewable prices is likely to continue in the foreseeable future.

Wind energy is expected to comprise about 44% of this new electricity generation capacity with solar energy accounting for about 32%. The rest, (22%) will be based on oil and gas.

These numbers show an unmistakable trend. The future is now clearly based on solar and wind energy besides other renewable energy sources. The US and much of the entire world is now shifting towards renewable energy to take advantage of low cost and emissions.

Although oil and gas are important sources of electricity, in addition to posing several environmental problems, they also happen to be expensive. Oil and gas imports cost the US economy a huge amount of money each year. Consumers have to finally pay the cost of expensive electricity obtained via oil and gas. Renewable energy on the other hand is virtually free. Solar and wind energy also have an unlimited supply.

Another factor that will make renewable energy more cost-effective is artificial intelligence.

Artificial Intelligence and machine learning have transformed the world as we know it. There is hardly any activity industry or production that is not affected in some way by AI and ML. This holds true for renewable energy as well.

A major issue with renewable energy is that it can be sporadic in nature. So although renewable energy can tap into virtually unlimited wind and solar power, the unpredictability of their electricity feed-in has hindered their widespread adoption. Solar and wind energy can see fluctuations in supply owing to changing weather conditions.

To address such fluctuations and offer peak power, renewable energy sources need to be able to store large amounts of extra electricity to cover periods when there is a shortage of electricity supply. Many electricity storage options are expensive with high transmission charges, and are not particularly durable. These factors have impacted the adoption of renewable energy.

These problems can be mitigated through improved weather forecasts with AI. AI and ML can sift through huge amounts of meteorological information to uncover patterns in weather conditions that will lead to improved weather forecasts. Better forecasting will help to bring down the unpredictability factor that is holding back renewable energy. This technology and smart data could improve operational and system decisions of which many local distribution networks and residential solar systems rely upon.

Artificial intelligence can also help utilities to better integrate their power grid with renewable energy sources. Renewable energy is produced in several different locations due to which balancing the power load – or load management – of the grid can be problematic. There so many connection points in the grid where renewable energy is supplied that the power distribution system can become unstable. To help reduce this instability, utility companies can make use of AI to analyze how renewable energy power input to the grid will vary. Such information and insights through AI will greatly assist utilities in managing and distributing electric power.

Hydrogen in renewable energy is another avenue through which sustainable energy will see further cost reductions.

Hydrogen is one of the best possible fuel choices since it burns so cleanly when consumed in a fuel cell – ydrogen produces only water during combustion.  Thus, any energy production system aiming to reduce carbon emissions must leverage this truly powerful energy carrier.

As mentioned above, renewable energy tends to be sporadic. So whenever there is surplus energy produced, it can be go towards hydrogen generation. This clean and green hydrogen can be used to provide renewable energy when there is a shortage in electricity supply. Thus, hydrogen can be a very effective storage medium with highly valuable applications for mobility, transportation and construction.  With technological advancements continuing to make great strides, hydrogen storage will prove to be more effective than batteries and other storage mediums that are currently in use.