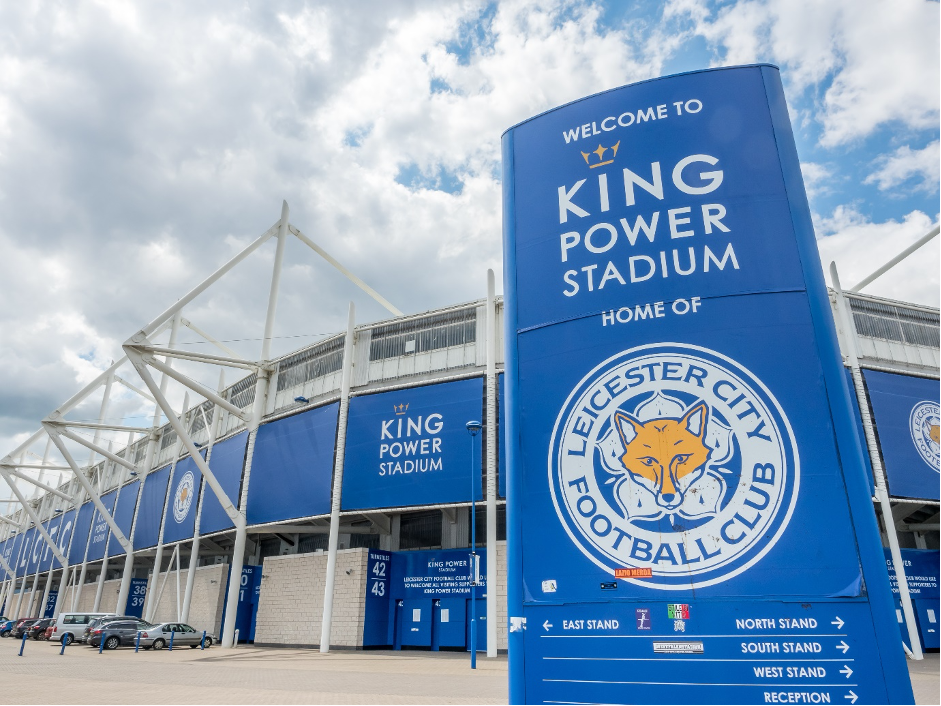 For a brief time after their win over Chelsea recently, Leicester City fans got to experience that wonderful feeling of being top of the table. It’s a feeling that has special significance for Foxes fans, sparking nostalgic memories of their sensational title triumph in the 2015-16 campaign.

It’s hard to believe that it’s been nearly five years since that event, which was simply one of the most remarkable sporting stories of all time. For a team that had narrowly avoided relegation the previous season to go and win the title was the stuff of fantasy, but Leicester made the impossible possible under Claudio Ranieri. Now, with the title race seemingly just as open this season as it was then, Leicester fans are dreaming of another Premier League crown.

Of course, the circumstances are entirely different. Leicester are no longer plucky underdogs in the bet exchange, rather they have established themselves as challengers for the European positions in the Premier League over the last few seasons. The Foxes only narrowly missed out on Champions League qualification last season, losing to Manchester United on the final day of the season.

This year, there could be the remote possibility of challenging for the title, and there’s every chance they will at least get back into the Champions League for the first time since they reached the quarter-finals in the 2016-17 season. But whatever about returning to Europe’s premier club competition, Leicester fans will be craving another Premier League title more than anything.

Leicester have made great strides since Rodgers took over from Claude Puel in February 2019. The at-times dull, aimless football under Puel had left Foxes fans lamenting for more exciting times, and it’s fair to say that Rodgers’ style is more dynamic and attractive than Puel’s. The Northern Irishman has made Leicester into a more cohesive unit, with the perfect balance between structure and individual flair.

The likes of Harvey Barnes and James Maddison have come into their own in recent times, improving their contribution in terms of goals, taking the pressure off Jamie Vardy somewhat, and Youri Tielemans has pulled the strings in the middle in his own easy-going style. In Vardy, they possess one of the most unique strikers in the league, and even at 34 he still has the ability to give defenders a torrid time.

At the back, summer signing Wesley Fofana has been a revelation, forming a solid partnership with Jonny Evans at the centre of defence. The continued improvement of James Justin has many other clubs sniffing around, while players such as Wilfred Ndidi and Nampalys Mendy have stepped up and done the dirty work in defensive midfield.

There’s a real balance to Leicester at the moment, but the question is whether or not they can sustain a serious title challenge in the second half of the season. This campaign has been so topsy-turvy that teams such as Leicester have been able to stay in contention despite inconsistent runs of form at time. If a team like Manchester City or Liverpool was to pull away in the second half of the campaign, it’s hard to see how Leicester would have the strength in depth to keep up.

But for now, the club can simply enjoy the ride and see what happens. As Leicester supporters well know, miracles are possible in football.