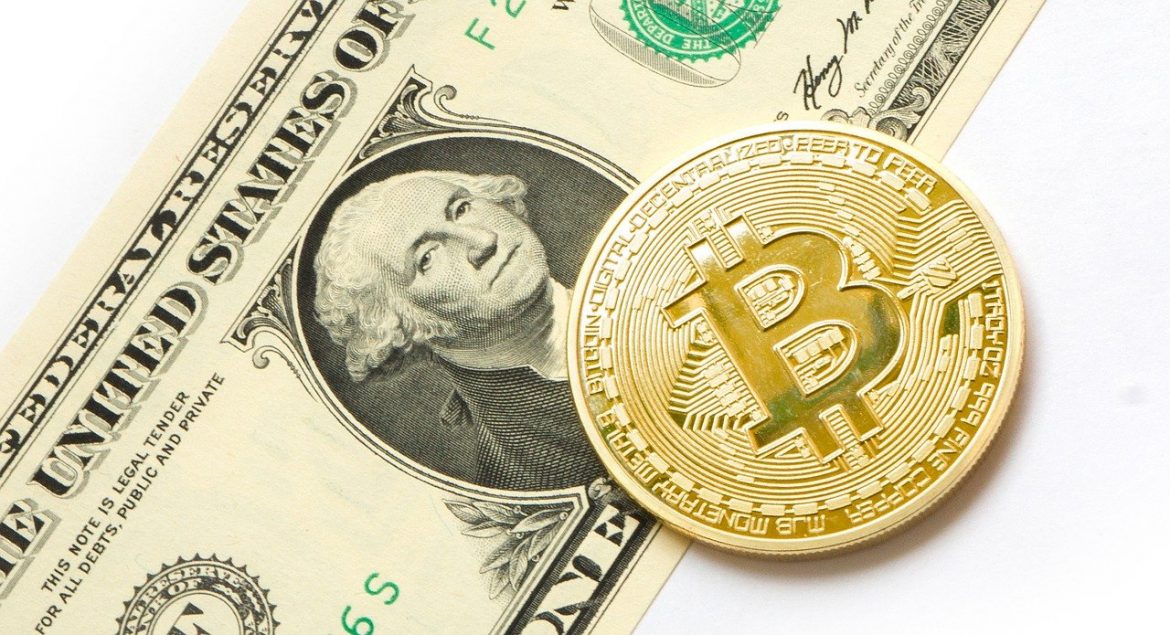 The idea behind the introduction of Bitcoins was to provide an alternative method of using real-world currency. This means that Bitcoins can be used in making purchases and can also be traded in order to make profits which would then serve as a source of income for both, individuals and businesses. When we talk about cryptocurrency, we are referring to a digital form of currency that can be used for buying and selling of goods and services over the internet as well as for trading purposes. Initially, this cryptocurrency would have to be bought through real-world currency therefore we can also consider it as an investment because the price fluctuations in Bitcoin prices and other cryptocurrencies leads to profits and losses for investors. In this article we will look into what bitcoins are all about and their uses.

WHY ARE BITCOINS SO POPULAR?

Ever since their launch in 2008 and the successful networking that followed in 2009, bitcoins have been a source of attraction for potential investors. This is because the digital nature of bitcoins appeals to the general public and gives them the idea that bitcoins are the currency of the future. Therefore, in order to gain some financial security in the future people are currently looking into various methods of investing in Bitcoins. One of these methods includes trading through multiple platforms including

One of the major reasons behind the success of bitcoins is that there is decentralized financing i.e., they are not subjected to any government regulations and are free from the intervention of financial institutions and other intermediaries. People prefer bitcoins because they are then free from the effects of inflation, political factors any other external factors that could result in the devaluation of bitcoins, and also because people tend to have more control over their wealth.

Some people are solely interested in bitcoins because currently their prices are skyrocketing and since they are completely computer-based bitcoins tend to be more secure through the incorporation of complex codes and algorithms.

ARE BITCOINS A GOOD INVESTMENT?

There are many speculations that Bitcoin prices will rise in the future. However, there is no certainty regarding this. Even though past trends point towards favorable conditions, there are certain risks revolving around bitcoins that need to be taken into account before an investment is made. One of the major drawbacks of Bitcoins is that they are highly volatile in nature.  investors can use this to their advantage and seize opportunities when the prices are escalating.  However, high volatility also means that the prices have an equal likelihood of going down and so investors are susceptible to making a loss.

In addition to high volatility, bitcoins are also extremely liquid which means that if an investor is facing a financial crunch, they can convert the money that they have invested in Bitcoin into real-world currency. If you play your cards right and price trends move in your favor, there is a possibility that your Bitcoin investment could turn you into a millionaire. However, there is no guarantee which is why Bitcoins are not the most ideal investment for people who do not prefer taking risks.

There is also the risk of intervention from authorities at some point in the future and some 1K DAILY PROFITS have been proposed that predict the introduction of another currency that would give tough competition to Bitcoins, thus reducing their value. One disadvantage that results from the absence of regulations is that Bitcoins are also involved in transactions related to illegal and illicit activities which could contribute towards an infamous reputation.

Bitcoin is a digital currency that can be used for both long-term and short-term investments,

and are accessible in various parts of the world due to their digital nature. Their acceptance is increasing as different business sectors are adapting to make their transactions inclusive of Bitcoins. There are multiple money-making opportunities through Bitcoins and people often rely on the wealth generated through Bitcoin as an after-retirement source of income. It is easy to buy Bitcoin and Bitcoin trading does not require a lot of experience. Bitcoins can be seen as the national currency of the internet and they are gradually stepping into the real-world markets as well.