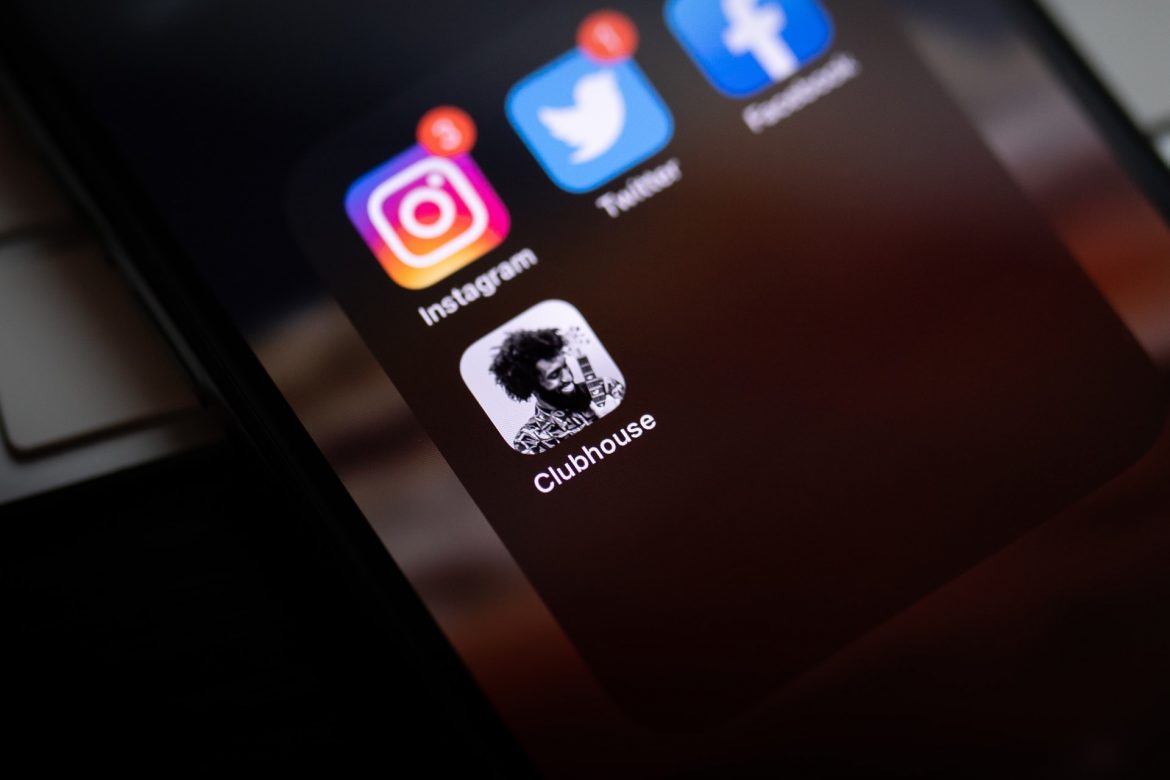 Technology companies, especially successful ones with huge impact on the entertainment and communications industries, often find their products copied and appropriated then internalized on competitor’s services and/or platforms, so long as it’s legal or can at least be argued that it isn’t illegal in court. There is also the chance that they are bought by larger corporations and brought in-house. Picasso’s old adage about good artists copying and great artists stealing finds itself a comfy home in these industries and companies.

Clubhouse is currently feeling the effects of this practice. The app is a communications app which is purely auditory. It enables users to host conversations which people can listen to while the audience’s input can be moderated. Major industry figures have used the app to house panel-like conversations with peers and a moderator, which thousands have tuned in to hear and to ask questions and, also, celebrities like Kevin Hart found Q&As to be successful on it. However, due to its unfiltered, unedited nature, celebrities have let their PR-mode drop and said things which have drawn criticism.

The app is currently invite only, as it’s still the beta-version, so existing members are the only way new users can gain access to Clubhouse, meaning that there’s an exclusivity, a social hierarchy if you will. There is, also, only an iPhone app and no Android version. There are plans for the latter to be launched in 2021 – it’s expected – now that there’s more investment and interest. Despite these limitations, Clubhouse has had a reported eight-million downloads and two-million weekly users, as of February 2021.

It’s true that copying and incorporating new features into an existing product is motivated by markets. One example is online casino. It’s a fiercely competitive and populated landscape which often sees many operators engage in new technology to offer new and better services to their customers. For instance, the explosion of new payment methods in wider life – e-wallets, electronic prepaid cards, and cryptocurrencies – found their way into online betting and casino sites once customers knew how integral they can be to speeding up transactions and offering more security. There is, also, live casino, which is where table dealers are live streamed to a gamer’s device, which creates a more traditional experience despite it being digital. It’s widely expected, and already happening, that virtual reality is the logical next step of live casino development.

Clubhouse is being copied by other social media and communications apps and platforms. In recent years, these industries have been home to many of these practices. One of the key factors in this is that Facebook owns a number of them: Facebook, Instagram, Messenger, and WhatsApp. Twitter, LinkedIn, and many others, though, follow suit, and incorporate successful features into their product. A notable example would be “Stories”. Snapchat were the first to develop Stories, which are posts, aggregated, that exist for twenty-four hours on a separate feed. Facebook, Instagram, LinkedIn, and Twitter (who renamed theirs Fleets) made their own versions which function in identical ways.

It’s a market, in which margins make a huge difference.

Many social media platforms and communication apps have developed or are developing Clubhouse-like features.

Twitter Spaces was one of the frontrunners. It’s had its public testing but it’s still in its beta-phase, with the expected rollout to be April. The company announced the feature in a Twitter Space, which functions in exactly the same way Clubhouse does. However, it’s reported they may be experimenting with integrating tweeting functions with Spaces by creating an ephemeral and fleeting chat, to contribute to the audio-chatroom appeal which is that of spontaneity.

Discord have their own version too: Stage Channels. The app is already audio-heavy, with many gamers using it to talk to friends as they play. It’s success has led Microsoft to table a bid for it. Its Stage Channels offer a different dynamic to usual, though, indicated by the “Stage” part of its name: the feature means that personalities, celebrities, and influencers can host moderated conversations with directed audience input.

Slack, the workplace-oriented communications app, is also finding value in a Clubhouse-like feature. They are, in general, upping what their app is capable of with rumours are that they are going to have “Stories”. They believe that having a room which colleagues can enter and leave as naturally as they would in a physical, in-person office could be beneficial.

Visual and written media has been more readily given priority in existing social media platforms as opposed to aural. Twitter, Facebook, and others are often seen as a large-scale writing experiment, as much as social media platforms. The development of aural media features and apps coincides with the boom of the podcasting industry, in which Spotify and Amazon have begun to invest heavily. What Clubhouse has inspired is the recognition that vocal conversations have value in the digital realm.