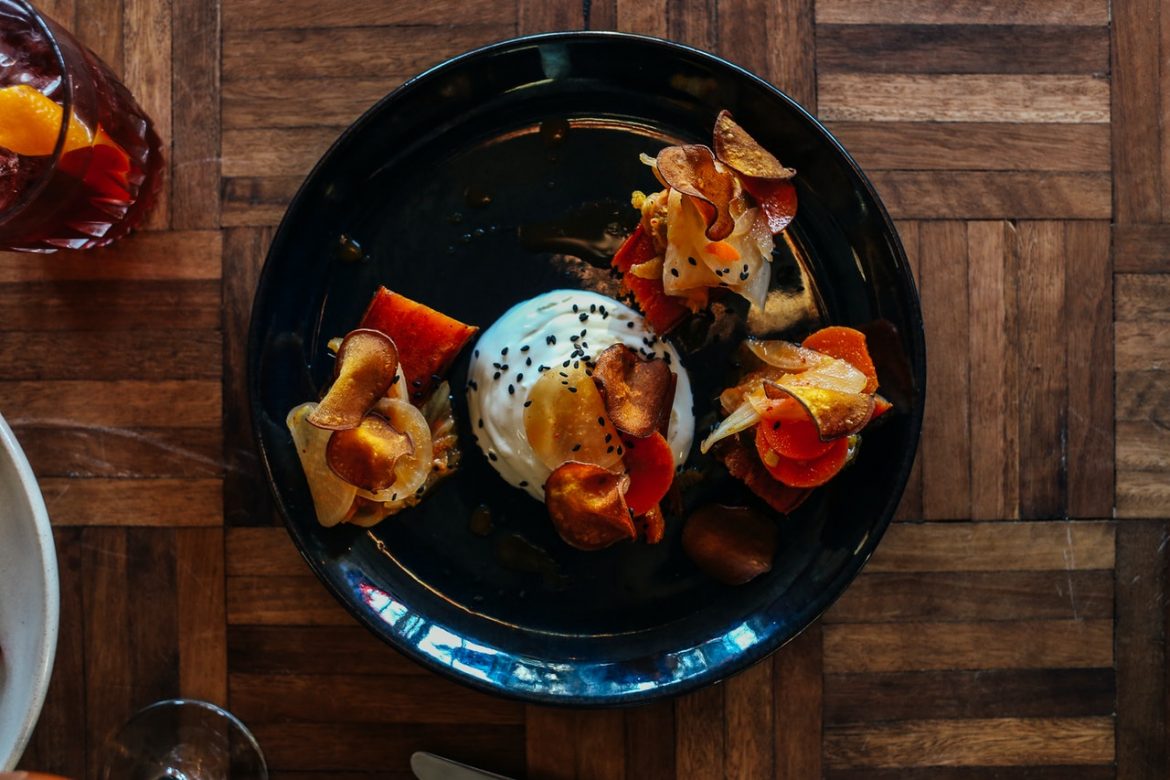 A taboo is not a law but rather a religious or societal custom that restricts or prohibits a specific activity, sometimes permanently and sometimes on specific occasions. There are many food taboos that form part of societies and faiths around the world. Some of these are based in superstition, others in ethics, others in religious doctrine. Whatever the reason for the taboo being in place, many cultures believe wholeheartedly that certain foods should not be eaten at all, or by certain people at certain times.

Many cultures have taboos revolving around the consumption of eggs. Some of these are based on superstition, such as the Nigerian belief that children who eat eggs will grow up to be thieves, or the Indonesia belief that pregnant women who eat eggs will deliver late. Others are based in religious practice – many Hindus and Jains do not eat eggs at all and both Judaism and Islam have strict rules about which eggs can be eaten. In many parts of Western Africa, it is believed that women who eat eggs are more likely to become infertile.

Different cultures have widely differing views on the acceptability of eating animals that can be classed as domestic, such as cats, dogs, horses and rabbits. Many countries in both Europe and Asia think nothing of eating horse meat, while people in the UK and the US are more likely to find the idea distasteful. In eastern Asia, there is no taboo about consuming dog meat, whereas many other cultures view dogs as part of the family. Some cultures have rabbit or even cat on the menu while others view these creatures as pets.

In the UK and the US, the concept of eating most insects is abhorrent. However, there are many cultures around the world that feature insects as a staple part of a traditional diet. Estimates suggest that approximately 80% of the human population eat insects, yet this is a practice that is so ingrained as unnatural in our society that it often features on television shows as an outrageous dare.

There are many different beliefs to be found around the world about eating fish, even in coastal communities where seafood is a primary source of food. In Brazil, most forms of fish and seafood are widely enjoyed, but carnivorous fish such as piranhas and bottom-feeding fish are considered taboo. In Papua New Guinea, only tribal chiefs are allowed to eat certain types of fish such as stingrays. In Somalia, many clans see eating fish as a taboo and will not permit marriages between people of fish-eating and non-fish eating clans.

The faiths of Judaism, Greek Orthodox and Islam all forbid the consumption of blood and there are many other cultures that frown upon it. However, in other religions and areas of the world blood is commonplace in many recipes. Blood sausage, blood as a thickener for soups and other recipes are common throughout Europe.

Offal and organ meat is relatively common throughout Europe and few meat-eaters would turn their noses up at dishes such as haggis, black pudding, kidneys or pate. In the US, the consumption of offal is much less widespread and only really features in sausage casings.

Simon Whalley is a former director of music and lecturer at Keble College at Oxford University, where he held positions for more than two decades. He is an avid reader, enjoying both contemporary and non-contemporary fiction and poetry, with a particular fondness for authors from the Victorian era.