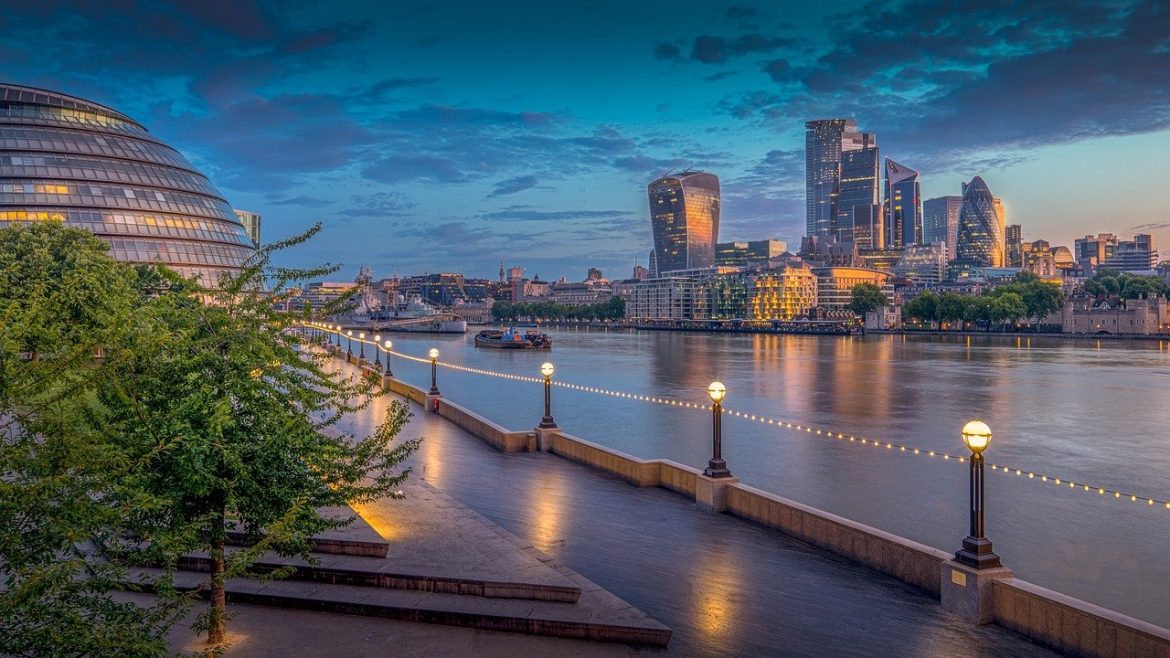 I downloaded TrailTale as I’ve been living in London for close to 3 years now, but don’t feel as though I’ve really got to know the city. Of course, there are the obvious attractions: the London Eye, Tower Bridge, Canary Wharf, and so on, but I didn’t yet feel like a ‘Londoner’.

The app was recommended by a friend, and I can’t state strongly enough how much I appreciated not having to sign up or give away any personal data. Upon the first launch, I was asked for my location and then presented with a map of (easily) thousands of points of interest. The very first one I tapped on blew my mind, as it was a T34 Soviet Tank! Located in the middle of Bermondsey, how had I not heard of this? This is just one mad example of many. I really got the impression that TrailTale had been built using local knowledge of “true” Londoners, not just imposters like myself.

In general, I think that TrailTale is extremely easy to use, and is probably the best walking tour app I have due to its simplicity and vast database of points of interest. If you keep the app open while you’re walking around, it follows you and is constantly presenting options of things to see next, letting you construct your own personal London walking tour. It’s no secret that London walking tours can be quite costly, and you may find yourself paying to see some things that just aren’t that interesting to you. TrailTale avoids this issue by:

If walking around at random isn’t for you, then know that TrailTale also offers more traditional guided tours. Open up the “Guided Walks” section, select a walk, and off you go. There are some great options to explore well-known landmarks, e.g. “Bridges of London”, and “Towers of London City”, or “London City Bars and Barts”, but also some that cater to a different type of interest, such as art, in “Arting and Clubbing London”, for example. When on a guided walk, you have the option of audio too. I turned the audio off, but it’s nice to have the choice.

Something minor to mention – while TrailTale is mainly targeted towards London, it also presents plenty to see throughout the UK as a whole. When the world re-opens (thanks, COVID) I’ll be using it to find other parts of the UK I have yet to explore.

Another great benefit to mention is that you can download TrailTale on Android or iOS. However, one area of improvement I would love to see is the design. The app itself works great. It’s responsive, does what I expect, and hasn’t crashed. The design, though, feels a little 2010. Overall, I’d say just go for it and download TrailTale on iOS or Android today.